The Beatles George Harrison: 'I did not feel guilty about plagiarising song' 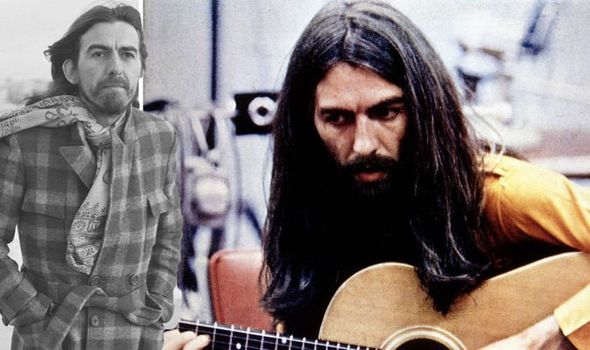 THE BEATLES star George Harrison was ordered to pay more than half-a-million dollars in damages for a plagiarism charge on a song written by The Chiffons. Despite the controversial court case that spanned more than a decade, Harrison later confessed he “didn’t feel guilty” about the ordeal.

KISS Paul Stanley: 'Ace's erratic playing and Peter's poor quality is why they had to go'

How to work out your BMI

How to work out your BMI