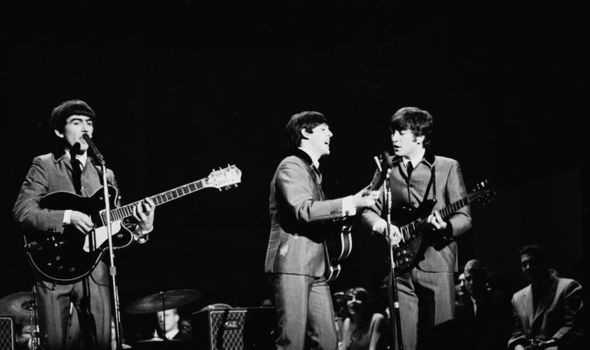 THE BEATLES split up in April, 1970 but the quartet decided to bring their touring days to an end four years earlier in 1966 after a particularly conclusive gig at Candlestick Park in San Francisco, California. Ringo Starr revealed the band became “pretty bored” after being on the road for so long.

Elvis: Priscilla was 'terrified' to let The King go out alone