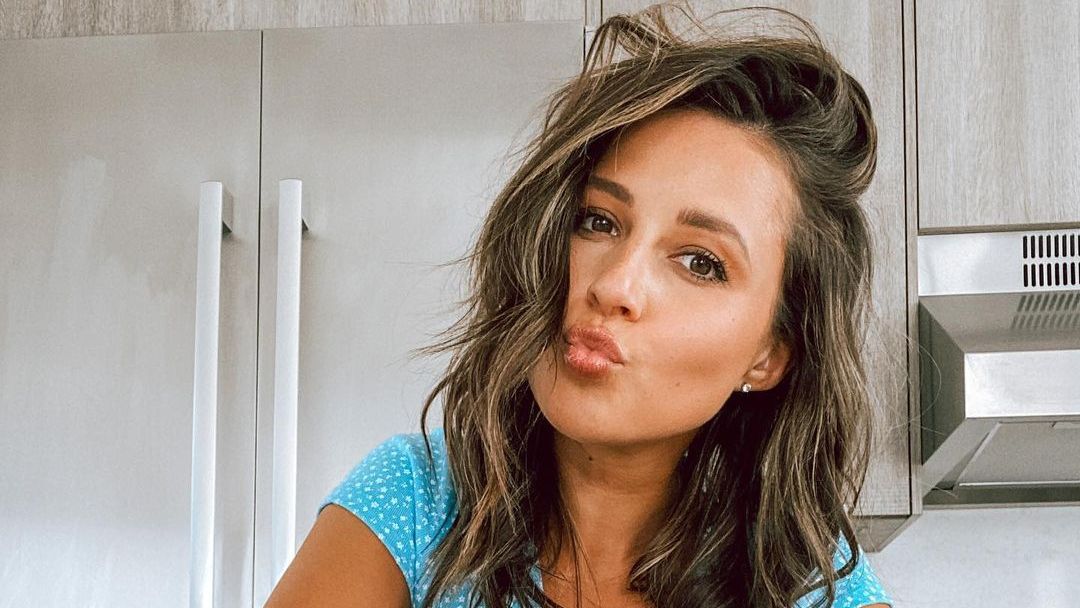 Katie Thurston is the face of next season’s The Bachelorette and spoilers about her season are emerging. Spoiler guru Reality Steve just dished out some juicy details that show fans will not want to miss.

It’s known that The Bachelorette filmed in New Mexico, entirely confined to a resort. That’s how production handled last year’s show as well as Matt James’ The Bachelor run, due to the coronavirus pandemic. That filming strategy has made it much harder for Reality Steve or anybody else to get spoilers.

Scoop On The ‘Hometown Dates’

Reality Steve has managed to pin down some valuable information though. For one, he knows who three of Katie’s final four men are. He revealed he has heard a few possibilities for the fourth, but hasn’t received the confirmation he needs.

While the identity of one man may remain elusive for now, Reality Steve does feel he’s nailed down the names for the other three. These guys got “hometown” dates, meaning the families head to the resort where filming’s taking place.

A Returnee Hits It Off With Katie 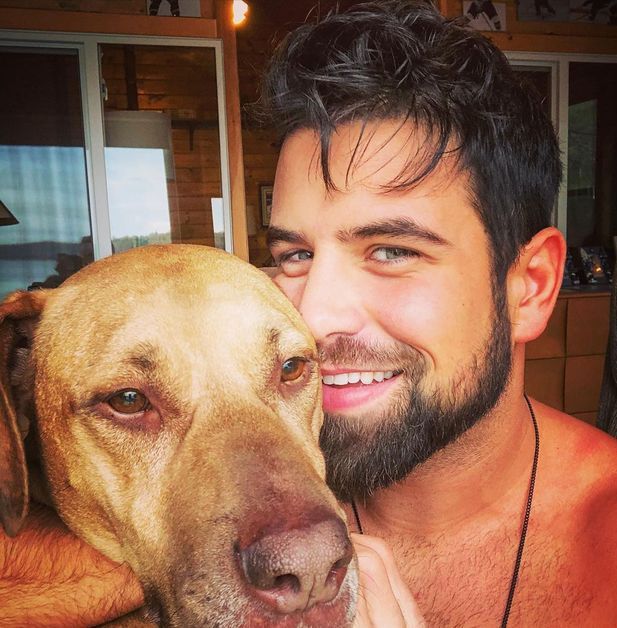 The Bachelorette viewers first met Blake Moynes last year. He was quite anxious to meet Clare Crawley and then stuck around for a bit when Tayshia Adams took over. Now, spoilers indicate he joins Katie’s season too.

Blake didn’t find love with either Clare or Tayshia. However, it’s looking as if he might have ended up with different results with Katie. It seems that Blake shows up after the initial introductions and he makes it to Katie’s final four during Season 17.

Reality Steve’s The Bachelorette spoilers detail that Greg Grippo is another one of Katie’s final four men. Greg reportedly scored Katie’s first impression rose as filming started, and he lasts long enough to at least get a hometown date.

A suitor named John Hersey is also said to be one of Katie’s final guys. Cosmopolitan detailed that John is from California and he’s training to become a pilot. He seems to love adventurous outdoor activities and his dog, and that certainly sounds like a fit for Katie.

Katie’s run as The Bachelorette begins airing on June 7. Filming has wrapped and Katie will probably start doing media soon to hype up her season. Will she play coy about whether or not she found love?

Chances are good Reality Steve soon will be able to pin down the name of Katie’s other final four guy, as well as scoop over how the season goes from there. Fans loved Katie during Matt’s season of The Bachelor and people have a hunch she’ll rock being The Bachelorette.