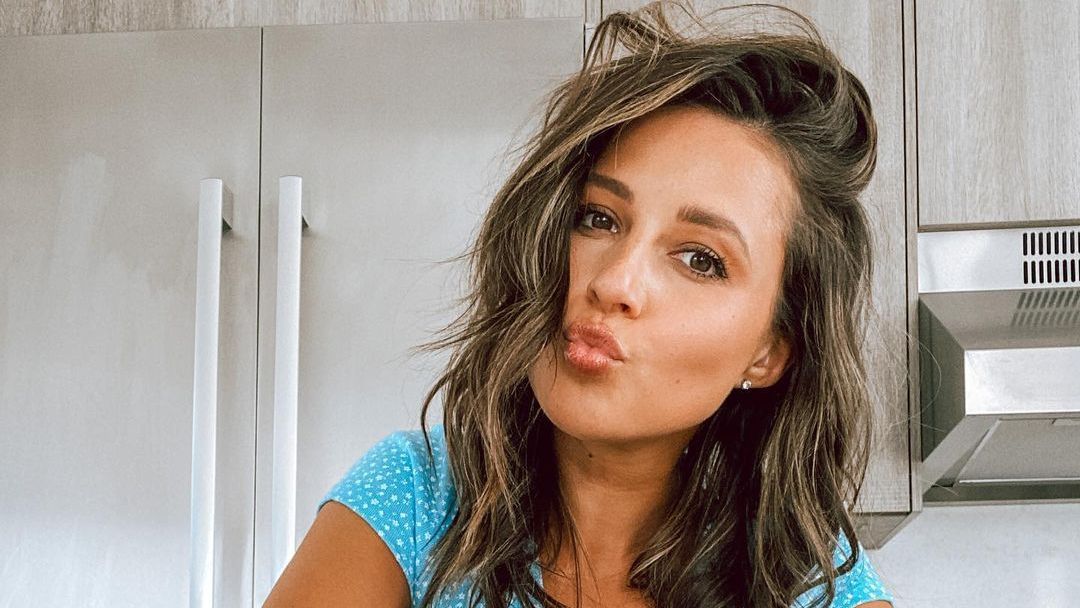 It’s time for fans of The Bachelorette to watch Katie Thurston look for love. She wasn’t the right match for Matt James this past winter on The Bachelor, but spoilers suggest she might do better leading her own season. Now she’s sharing some teasers about what fans can expect.

Katie admitted to Us Weekly that she almost quit the show during filming. Luckily, advice she received from former The Bachelorette stars Tayshia Adams and Kaitlyn Bristowe helped her turn things around.

Feeling Low And Over It

“At that moment, I was at my lowest and really wanted to leave,” Katie said of that bad moment during filming. She said she was thankful Kaitlyn and Tayshia could help her navigate these tough moments.

The Bachelorette previews have teased that something prompts Katie to declare she’s “done” and she walks off as she says, “Someone book my flight home.”

Ultimately, Katie stuck around and rumors are that she did end up engaged. So far, spoilers haven’t pinpointed her pick though. 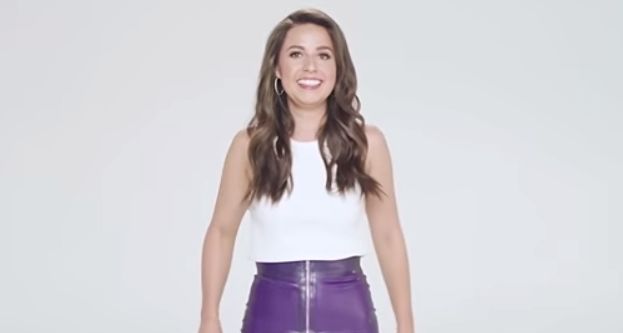 As Us Weekly also noted, Katie’s filming process ended early. In fact, the cameras apparently stopped rolling on April 26, which is at least a week, if not more, earlier than would normally be expected.

What does the early wrap mean? If Katie ended up engaged as The Bachelorette spoilers have teased, then it may be that she was assertive in eliminating others and focused on one guy she knew was the one early. However, that may not be the case.

Heading into The Bachelorette premiere, Katie is playing coy about how her journey ended. She claims, however, this is “the most dramatic season yet,” and at this point, it’s tough to live up to that kind of hype.

Katie promised that the season is “going to be really fun” and she says she’s “happy” with how things ended. A bit mysteriously, however, she notes that “I’ve come to learn that everything happens for a reason. And that being said, I am happy, yes.”

Katie’s run as The Bachelorette begins on ABC on June 7 and Bachelor in Paradise premieres on August 16. In addition, another season of The Bachelorette with Michelle Young as the lead will air this fall. Then, The Bachelor is expected to premiere in January as is typical.

That slate provides plenty of or opportunities for love matches to bloom and blossom this summer. Additional The Bachelorette spoilers about Katie’s ending will likely emerge soon and fans cannot wait to learn more.

Cancer symptoms: The three major changes warning of your risk to the deadly disease