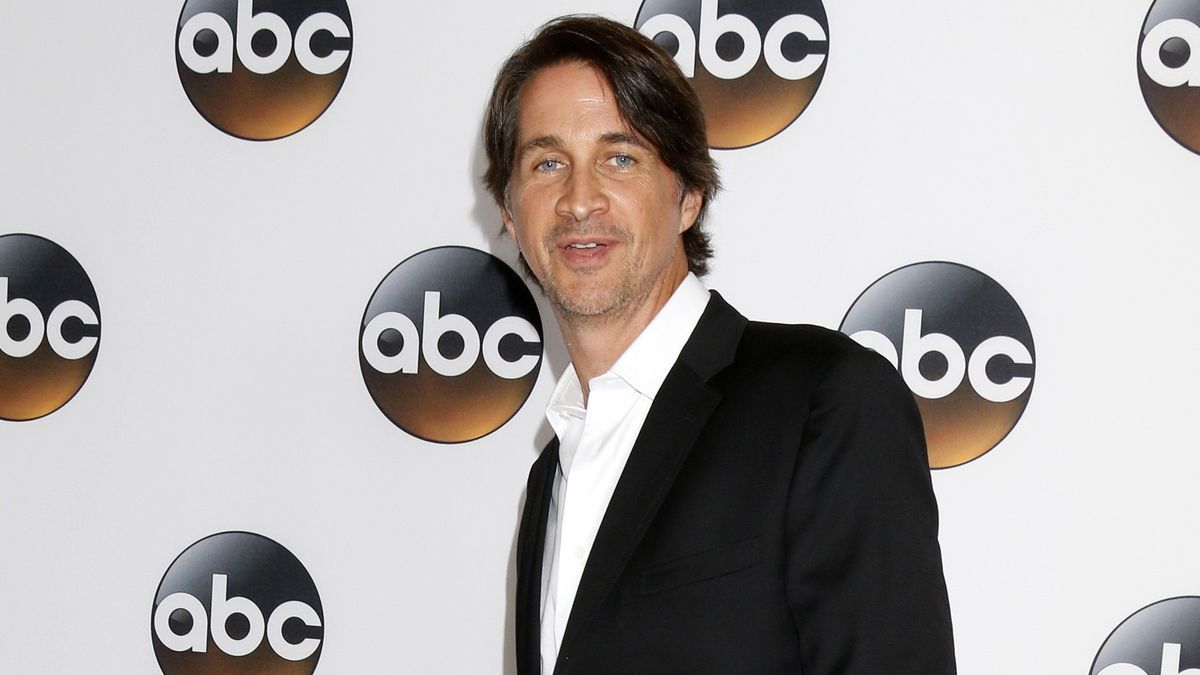 General Hospital spoilers for Tuesday tease that emotions will run high through Port Charles. Finn’s desperate to save Chase while Peter’s focused on controlling the situation with Maxie. Sam’s determined to find Jason, while he’s trying to get through to Britt.

The Twitter preview for Tuesday’s General Hospital reveals that Chase’s condition will take a turn. Luckily, Finn knows why Chase is so sick, thanks to Anna breaking her agreement with Peter. Despite having that information, he can’t fully manage Chase’s illness.

General Hospital spoilers suggest Chase’s condition will worsen, leaving Finn with few options. He’ll tell somebody to make a call, admitting they need more of the medication that previously helped Chase. As he says this, he strokes Chase’s hair.

Few people are in the know regarding this situation, so it may be Elizabeth in the room as Finn says this. He was able to create an initial dose to help Chase, thanks to Anna’s help. Unfortunately, it wasn’t enough to keep Chase from relapsing.

As Finn scrambles, General Hospital spoilers note that Jason and Britt will remain on the run. Something will prompt him to rather angrily tell her they’ll get busted, adding that then it’d be over.

Could Britt be suggesting that they expose themselves to someone to get help? He’s not willing to trust many people at this point, and it seems he’ll have to try to shake her up to accept the reality of their current situation. 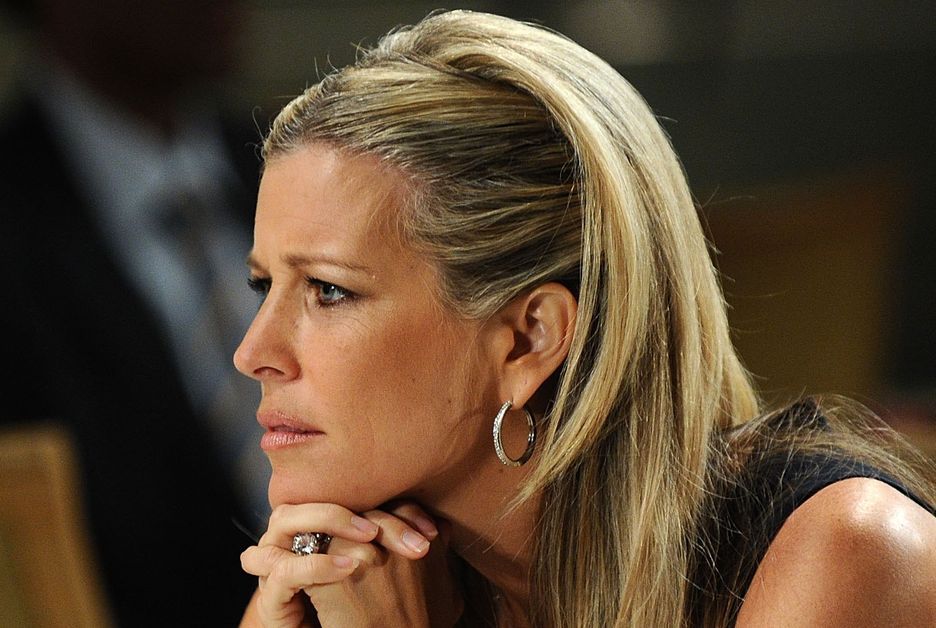 Carly knows what’s going on with Britt and Jason, and General Hospital spoilers suggest Sam will try to get her to spill the beans. As SheKnows Soaps details, Sam is on a mission to find Jason and Britt, and she knows Carly probably has the scoop.

Granted, Carly may not be very forthcoming. Sam will ask if “that’s” all Carly knows, or if it’s all she’s willing to share. Not long ago, Carly probably would have told Sam everything. However, that’s probably not what’s going to happen now.

Much of this chaos ties to Maxie and her pregnancy. Peter’s determined to stick around, and he’s going to extreme lengths to achieve his goals. General Hospital spoilers suggest that will continue, no matter who gets in the way.

Brook Lynn’s key to Maxie succeeding in her plan regarding her baby. General Hospital spoilers reveal that Dante will push Brook Lynn while asking some tough questions she’ll struggle to answer. One way or another, this will come to a head soon and fans cannot wait.

Rheumatoid arthritis: Symptoms that might not seem ‘clearly related’ to arthritis