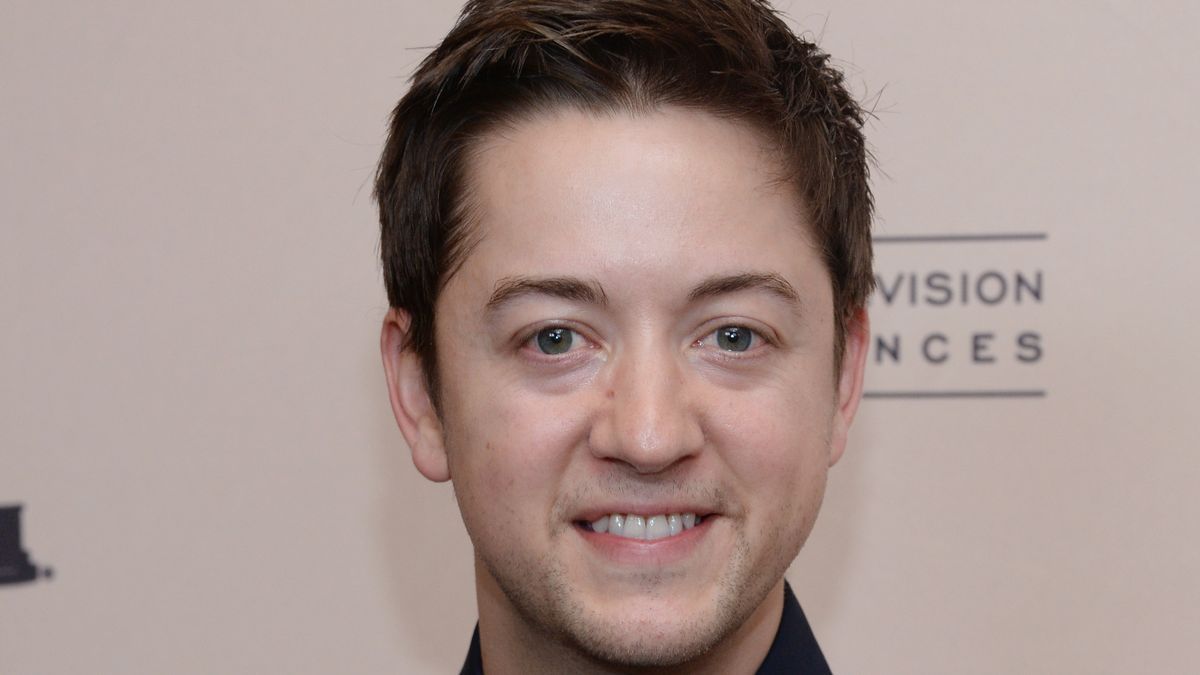 General Hospital spoilers guarantee Thursday’s show will be an intense one. Not only is Maxie desperate to keep “Chloe” and Peter from controlling the delivery of baby Louise, but Spinelli’s in trouble.

It’s been a wild week of action on General Hospital. Cyrus and Peter coordinated the kidnapping of Gladys in order to manipulate Brando and this led to an intense shootout. In addition, Peter ordered the fake nurse he hired to drug Maxie and whisk her away to a secret location to give birth.

Cyrus Puts On The Pressure

During Wednesday’s episode of General Hospital, it was revealed that Spinelli ended up exposed as he tried to help Carly. He used his computer skills to track down Gladys, but ended up being snatched up by one of Cyrus’ men. The mobster wasted little time in calling Carly to use this development to his advantage.

This isn’t the first time Carly and Cyrus have gone head-to-head. She’d thought she’d developed a knack for winning these battles. This time, however, may be different. 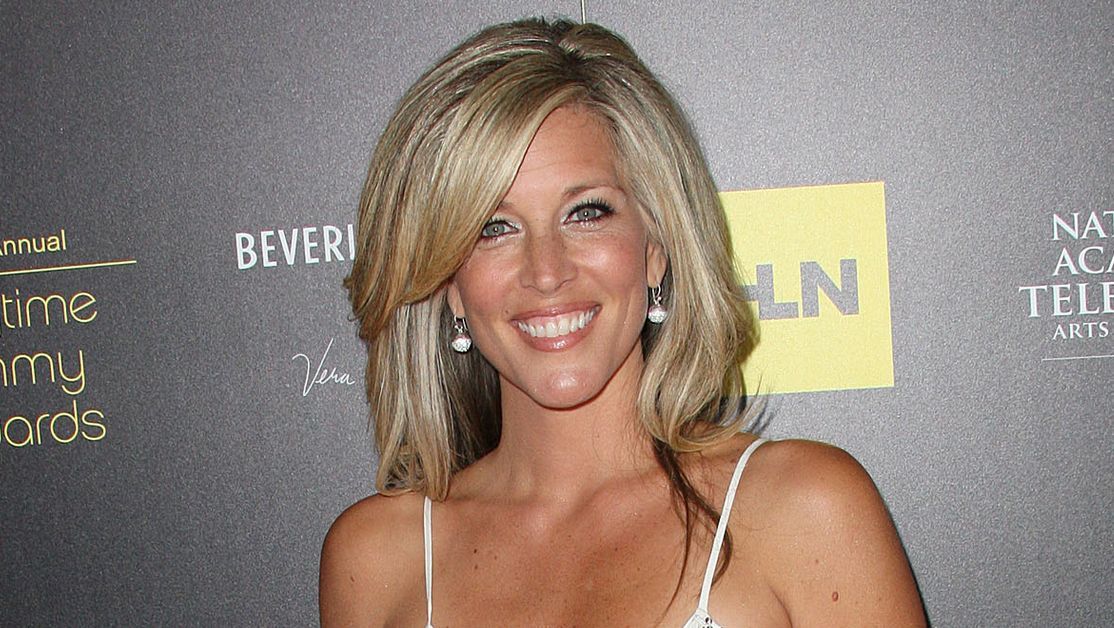 The Twitter sneak peek for the May 27 episode reveals that Carly will plead with someone on a phone call. It seems likely it’s Cyrus on the other end of this call as she’s begging the person to tell her the truth. If it’s not Cyrus on this call, it’s surely someone connected to the situation.

Cyrus loves to taunt others, and General Hospital spoilers signal he’ll do it again with Carly. He’ll make it clear he can definitely top Carly’s antics.

According to General Hospital spoilers from SheKnows Soaps, Cyrus will end up winning a battle during Thursday’s show. Is this regarding Carly? It seems likely.

Cyrus will tell someone during a phone call, likely Carly, he has something she wants more. What exactly does he want from her now?

Carly concocted this latest scheme of hers to use Gladys to clear Jason. That’s what she desperately wants, but she’s surely not willing to see Spinelli harmed over it all. Luckily, Carly may get some help.

As viewers know, Carly and Ava rarely get along with one another. However, General Hospital spoilers reveal they may manage to set their differences aside on Thursday. Ava will offer up some help of some kind, and Carly may have no choice but to accept the assistance.

Does Peter’s upcoming stairwell tumble factor into this situation somehow? General Hospital spoilers tease that answers will come soon regarding these numerous outstanding questions and fans are anxious to see how everything fits together.

Abandoned lamb is adopted by dog in adorable video – ‘Makes me want to cry!’

A Place in the Sun's Jonnie Irwin cut off as pair clash over property changes ‘My choice!'

A Place in the Sun's Jonnie Irwin cut off as pair clash over property changes ‘My choice!'