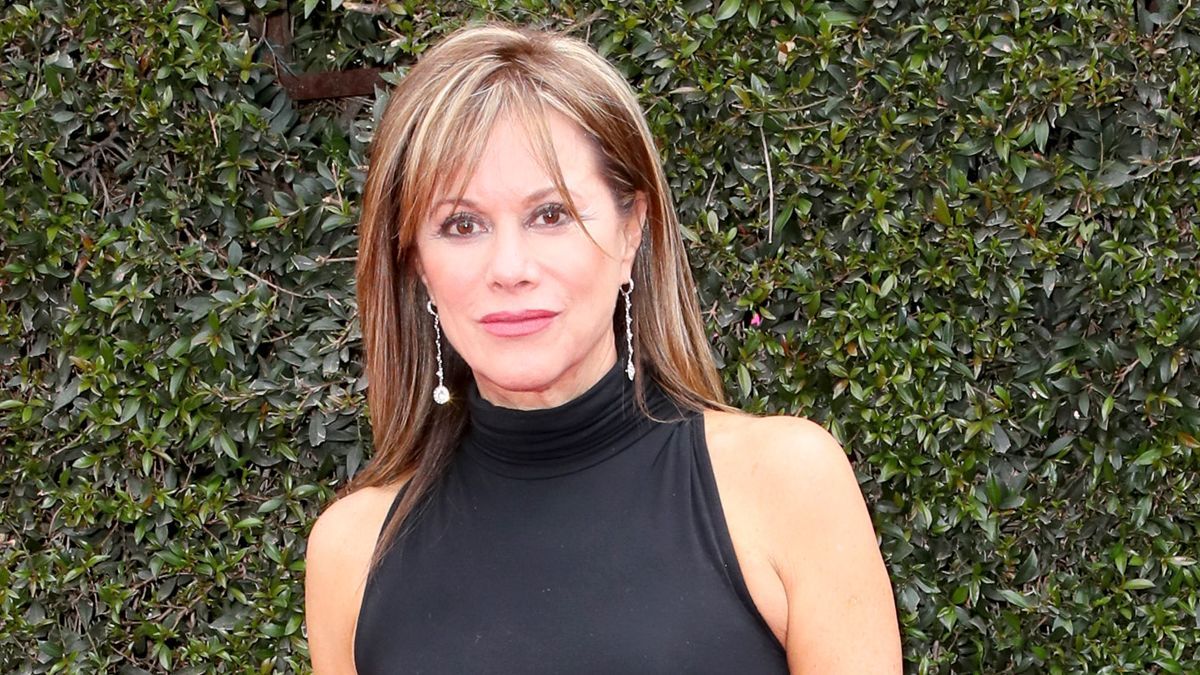 General Hospital spoilers for Thursday reveal that viewers will get a chance to catch up with the latest developments related to Pentonville. Nikolas revealed he was buying the prison while Alexis remains locked up. Now, some significant questions may arise.

The General Hospital preview shared via Twitter detailed that Alexis will have a quiet chat with someone at Pentonville. It looks as if she’ll be working her job with the books in the prison while she whispers that if anybody’s been selfish, it’s her.

According to General Hospital spoilers from SheKnows Soaps, Alexis will feel she snagged a minor victory of some sort. Whatever it is she comes to consider a win in this case, she’ll embrace it and be relieved she made the right decision.

Alexis is still learning the ropes at Pentonville. She’s seemingly made an ally or two, but has also been warned about some of her fellow prisoners. She’s offered help to a few by providing legal advice, and so far she’s managed to hold her own. 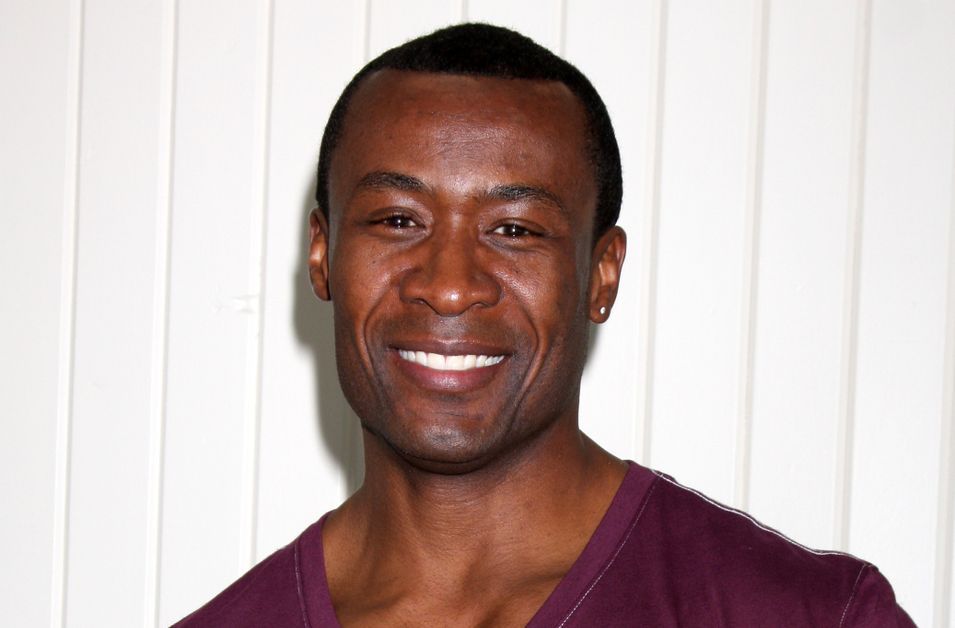 One of the Pentonville prisoners who received some of Alexis’ legal advice recently was Shawn. He is still serving time for having shot Hayden, a crime he didn’t commit. Alexis encouraged him to fight for his freedom, having no idea that doing so could cause significant trouble for her nephew Nikolas.

General Hospital spoilers detail that TJ will pay Shawn a visit during Thursday’s show. Shawn is TJ’s biological father, although it’s always been a complicated situation for the two men.

During their chat, Shawn will tell TJ that Alexis managed to convince him to stand up for himself. He’ll tell TJ he didn’t commit the crime he’s serving time for and acknowledge he’s ready to try to prove it.

Elsewhere, General Hospital spoilers share that Nikolas will have a chat with his wife Ava and mom Laura. As Laura often does, she’ll question her son’s latest plan that she may think is a bit risky. While she will expect a thorough explanation, she may not get one.

Laura May End Up Agreeing With Nik

Laura will ask Nikolas if “that” is the only reason he wants to buy the prison. The facial expression Nik has as Laura says this seemingly reveals he’s not ready to tell his mom everything about this plan.  Ava seems to listen intently as this conversation plays out.

Despite her uncertainty, General Hospital spoilers suggest that Laura will end up throwing Nikolas her support. It’s not really clear where this plan is heading yet, but all signs point toward something juicy and dramatic being on the horizon.

How to live longer: How far you should walk every day to avoid an early death