The Seattle Seahawks were just in Week 5 of the 2021 NFL season when they lost starting quarterback Russell Wilson to an injury. In the third quarter of the Seahawks’ 17-26 loss to the Los Angeles Rams, Wilson suffered a ruptured middle finger tendon in his throwing hand after colliding with Rams defensive tackle Aaron Donald.

The finger injury forced Wilson to stay on the sideline in the remainder of their game against the Rams, and as of now, the 32-year-old quarterback is still undergoing rehabilitation. 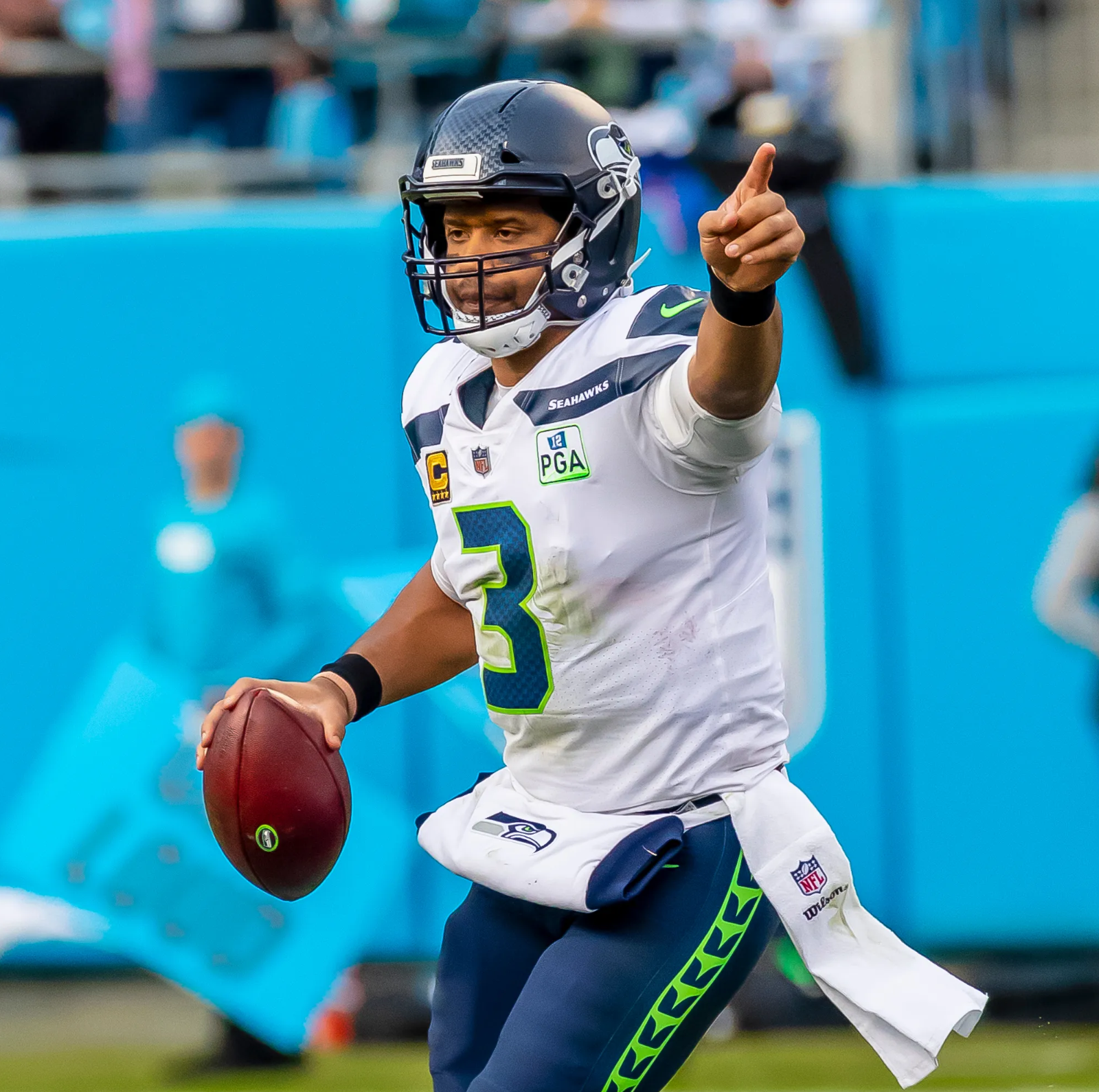 Since he went down with a finger injury earlier this month, most NFL fans have been waiting to know when Wilson will rejoin the Seahawks in the 2021 NFL season. In an appearance on Good Morning Football, which is currently posted on Twitter, Mike Garafolo of NFL Network gave an update on Wilson’s status.

Wilson isn’t expected to return to the field anytime soon but according to Garafolo, he’s "progressing well" and the pin in his finger would be coming out "within the next week." 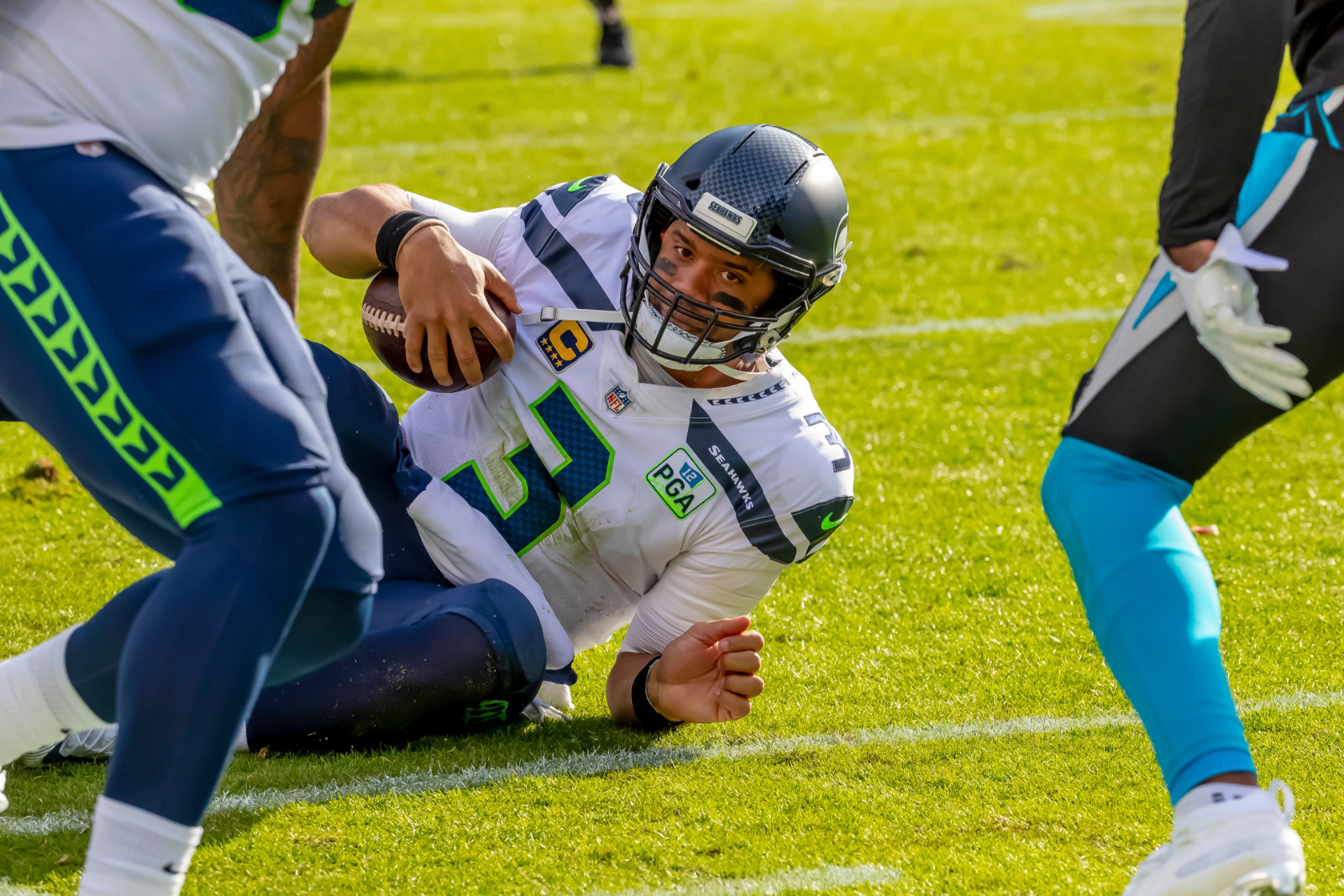 As of now, the Seahawks haven’t released an official statement regarding when Wilson will return to the field. However, Garafolo said that the Seahawks starting quarterback could rejoin the team when they face the Green Bay Packers in Week 10 of 2021 NFL season.

"He got two games then the bye week for Seattle, I believe there’s shot for the game after that which would be the Packers," Garofolo said. "So that would be four weeks missed which would be ahead of schedule. Right now, some indications that Russ could beat the schedule."

Seahawks Getting QB Reinforcements While Russell Wilson Is Out 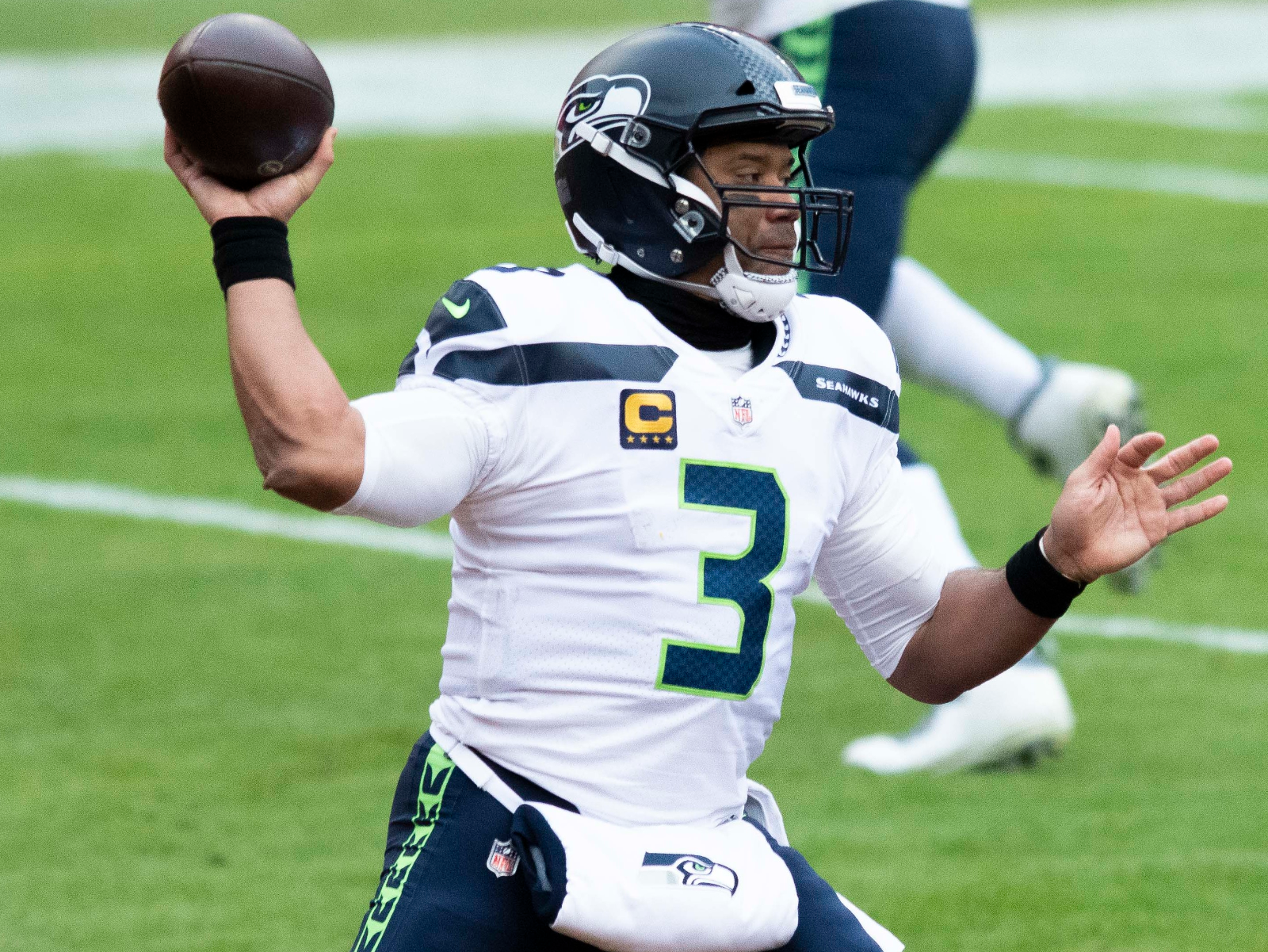 Since losing Wilson to a finger injury in Week 5 of the 2021 NFL season, Seahawks head coach Pete Carroll had decided to use Geno Smith as their temporary starting quarterback. As of now, the Seahawks are yet to win a game since Smith became their signal-caller. After losing to the Rams, they also suffered a massive defeat at the hands of the Pittsburgh Steelers in Week 6.

Though Smith is expected to remain a starter, the Seahawks recently decided to add some help at the quarterback position. According to ESPN, the Seahawks claimed QB Jacob Eason off the waivers after he parted ways with the Indiana Colts. 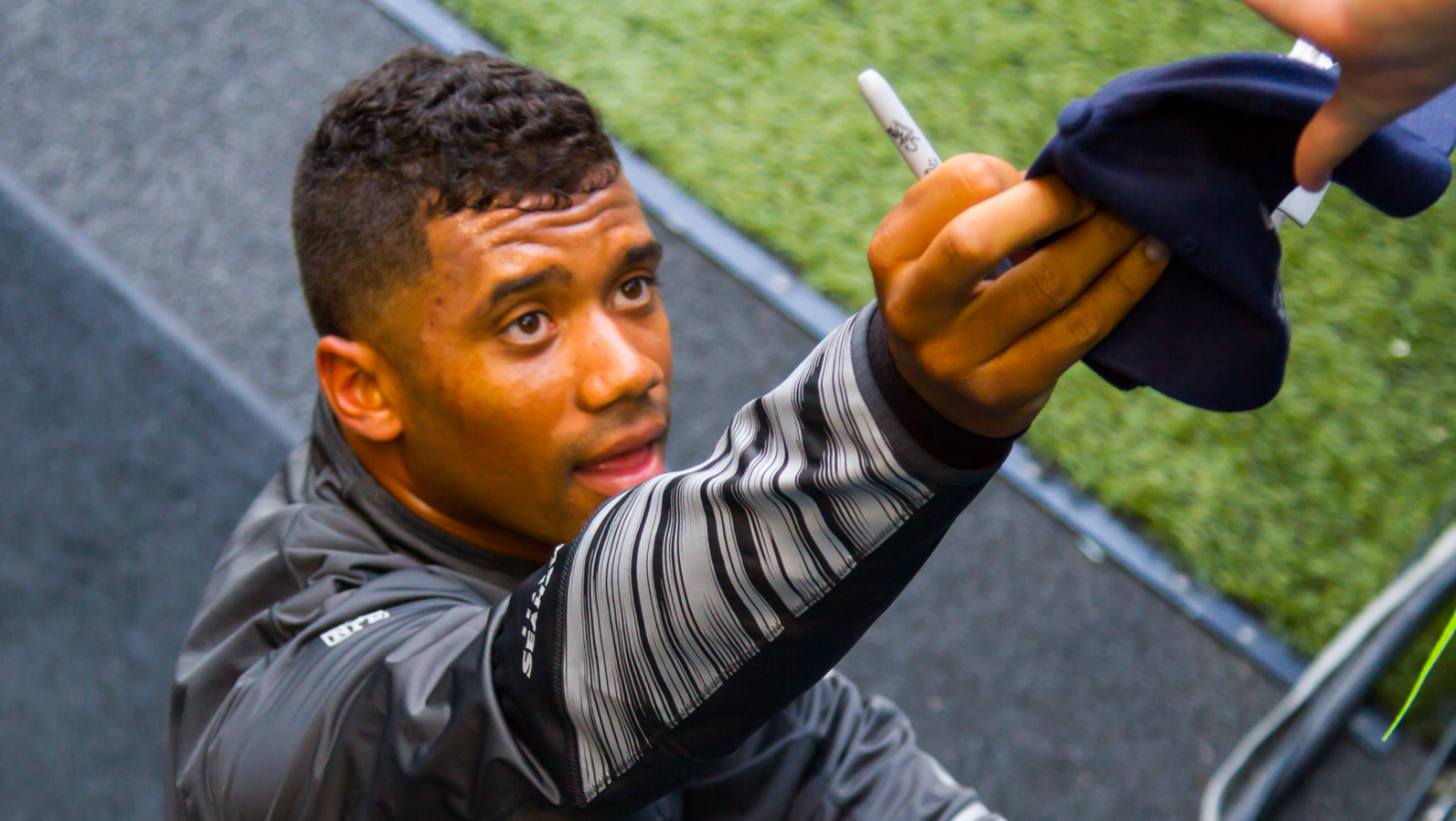 Before they decided to bring Eason to Seattle, the Seahawks were heavily linked to former New England Patriots quarterback Cam Newton, a former NFL MVP and a three-time Pro Bowl. Newton became an unrestricted agent after he was released by the Patriots before the start of the 2021 NFL season. Carroll had confirmed that they had talked to Newton regarding the possibility of playing in Seattle.

Unfortunately, with their decision to sign Eason, it seems like Newton and the Seahawks failed to reach an agreement about a potential deal.

UK faces biggest cancer crisis in HISTORY: 60,000 YEARS of life will be lost