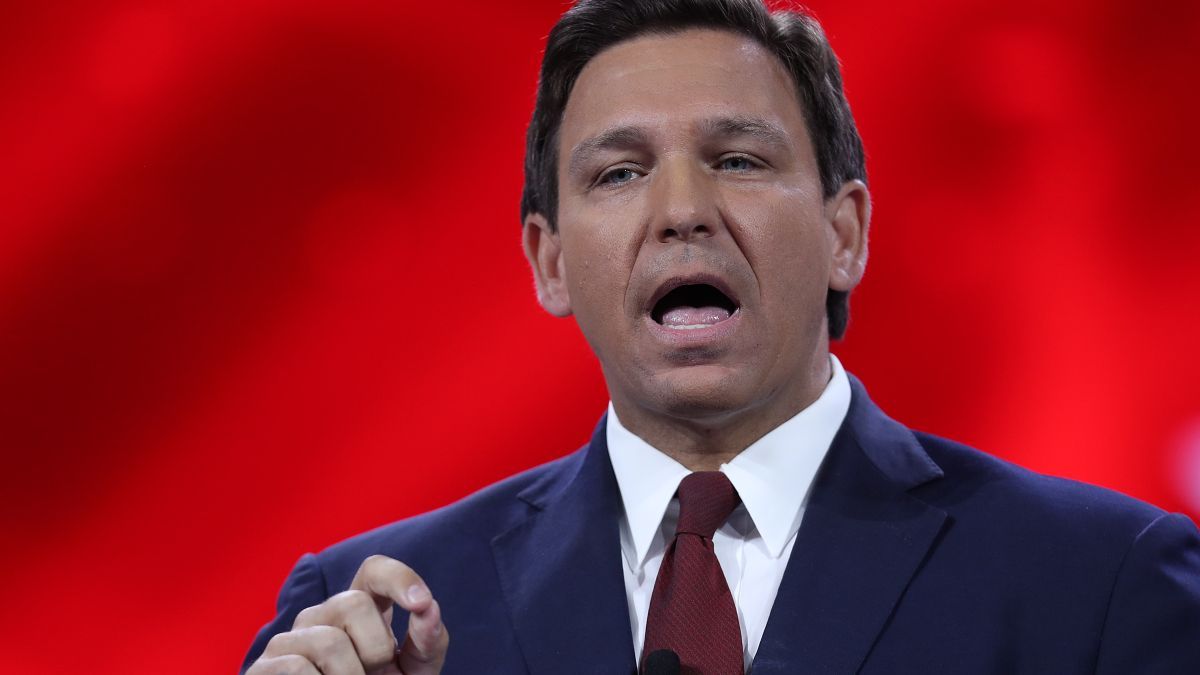 As reported by The Hill, DeSantis issued an executive order on Thursday that revealed he would pardon Florida residents who violate mask mandates.

DeSantis, who is seen as a contender for the 2024 Republican Party presidential nomination, has been defiant against coronavirus restrictions throughout the duration of the pandemic.

The executive order provides a sixty-day reprieve to anyone who is convicted or facing charges for violating local Florida coronavirus restrictions.

“These things with health should be advisory, they should not be punitive,” he said.

Also on the program were Mike and Jillian Carnevale, a couple that was allegedly arrested in Florida’s Broward County for violating a mask mandate.

According to a spokesperson for the Broward County State’s Attorney, the couple was given the opportunity to dismiss the charges by undertaking a diversion program or spending 10 days in jail. However, they allegedly refused the proposal.

DeSantis Was Sympathetic To The Couple 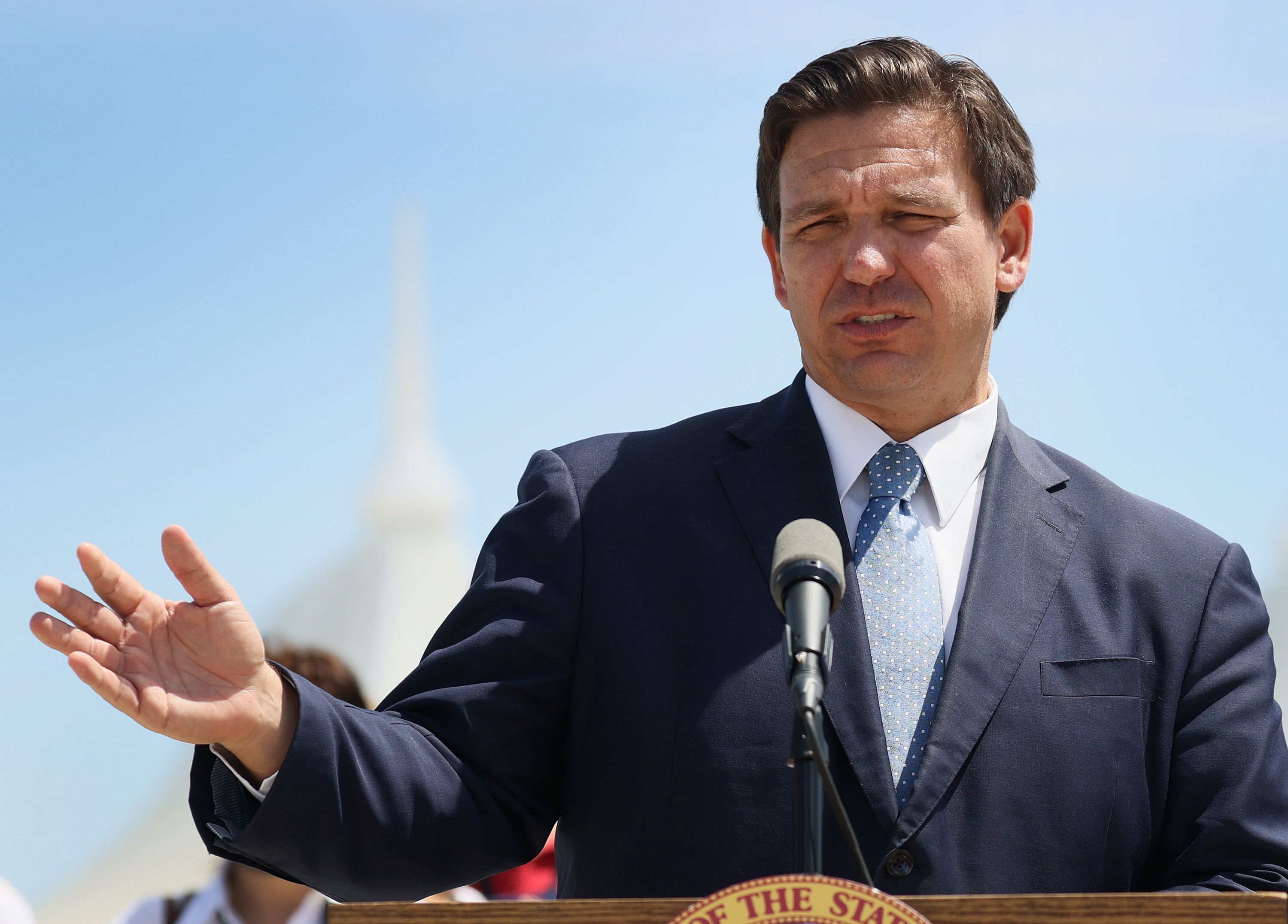 During his appearance on Fox News, DeSantis was sympathetic to the couple’s situation and tied it to his executive order, Slate reported.

“I think they’ve been treated poorly,” he said.

“Fortunately, they got a governor that cares. When our clemency board meets in the coming weeks, we’ll issue pardons—not only for Mike and Jillian, but for any Floridian that may have outstanding infractions for things like masks and social distancing.”

Last summer, the couple was allegedly arrested on three occasions over a two-week period for not adhering to mask requirements at a local gym.

The Centers for Disease Control and Prevention (CDC) recently announced that vaccinated Americans no longer need to socially distance or wear masks indoors or outdoors. However, the government agency listed special circumstances that conflict with the new recommendations.

“If you are fully vaccinated, you can start doing the things that you had stopped doing because of the pandemic,” she said.

“We have all longed for this moment when we can get back to some sense of normalcy.”

In support of its new mask approach, Walensky pointed to three studies that suggest vaccines are effective.

Two of the studies were from the United States, and one was from Israel.

Although there have been reports of breakthrough infections that occur even in vaccinated individuals, infections are typically less severe.