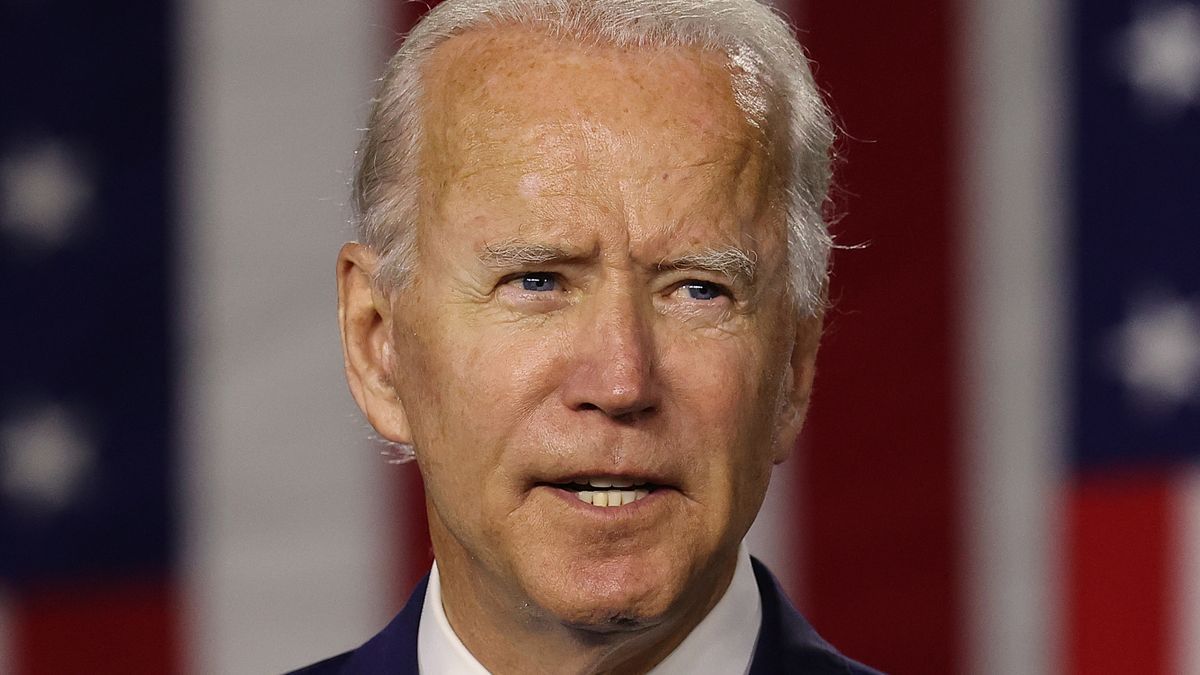 Attorney Lin Wood, who is a vocal supporter of Donald Trump, suggested on Sunday that President Joe Biden might be dead.

As reported by Raw Story, Wood said that “only God knows if Joe Biden is dead or alive” and claimed that “people you think are alive may be dead.”

Wood, who is known for fueling controversy, made the strange comments at a South Carolina Bikers for Trump rally on Sunday. The appearance comes amid his campaign to head the state’s Republican Party.

Wood Claimed Trump Would Run For A Third term

Wood also used his speech to suggest that Trump will run for a third presidential term in 2024.

The attorney, who supported the real estate mogul’s attempts to overturn the election, beleives that Trump rightfully won the 2020 race and is still the leader of America.

As noted by Raw Story, Wood’s claim does not appear to align with U.S. election law.

“If Trump supporters believe that Trump is the president now, then they can’t vote for him in 2024 because the constitution limits two terms as president.”

During his speech, Wood took aim at South Carolina Sen. Lindsey Graham, who he suggested would soon exit the upper chamber.

“Get ready for a new senator, I don’t think that Lindsey Graham’s time is long,” he said.

“Prepare yourselves to rebuild America from the ground up.”

Wood continued to praise South Carolina for its role in the Civil War and called the state a “leader.”

According to Wood, the state could take on a similar role in another possible Civil War in the future.

Wood’s Mental State Has Been Questioned 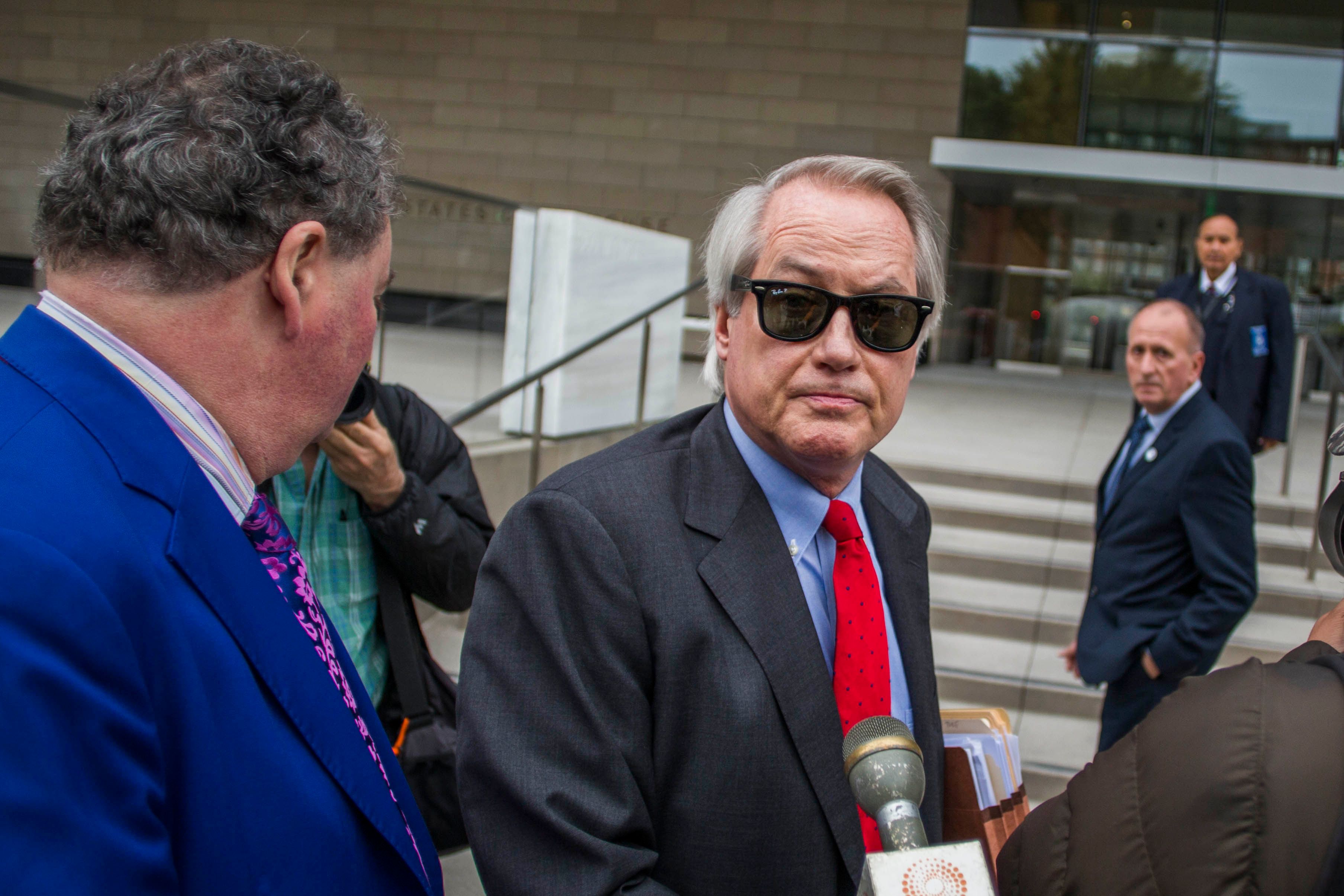 Amid previous calls to execute Mike Pence for his refusal to stop the certification of Biden’s victory, Wood‘s mental state has been called into question.

According to talk show host and columnist John Ziegler, Wood — his former friend — is not well.

“One of the great mysteries of the last few months is what the hell happened to Trump lawyer Lin Wood,” he tweeted in January.

“He and I used to be pretty good friends, but he has completely lost his damn mind.”

Wood Has Denied The Attacks

Despite various people suggesting that Wood is mentally unwell, he has brushed off such criticism.

Notably, the attorney said that he is doing well and claimed the attacks are not affecting him.

Elsewhere, Timothy Terrell, a law professor at Emory University who knew Wood, claimed that the person Wood is today is nowhere near the person he once knew.

Wood has acted as an attorney for Nicholas Sandmann, Marjorie Taylor Greene, and Kyle Rittenhouse.

The attorney is currently banned from various social media platforms for his controversial calls for violence.