Over 40 Percent Of Democrats Wouldn't Vote For Joe Biden In 2024 Primary, Poll Shows 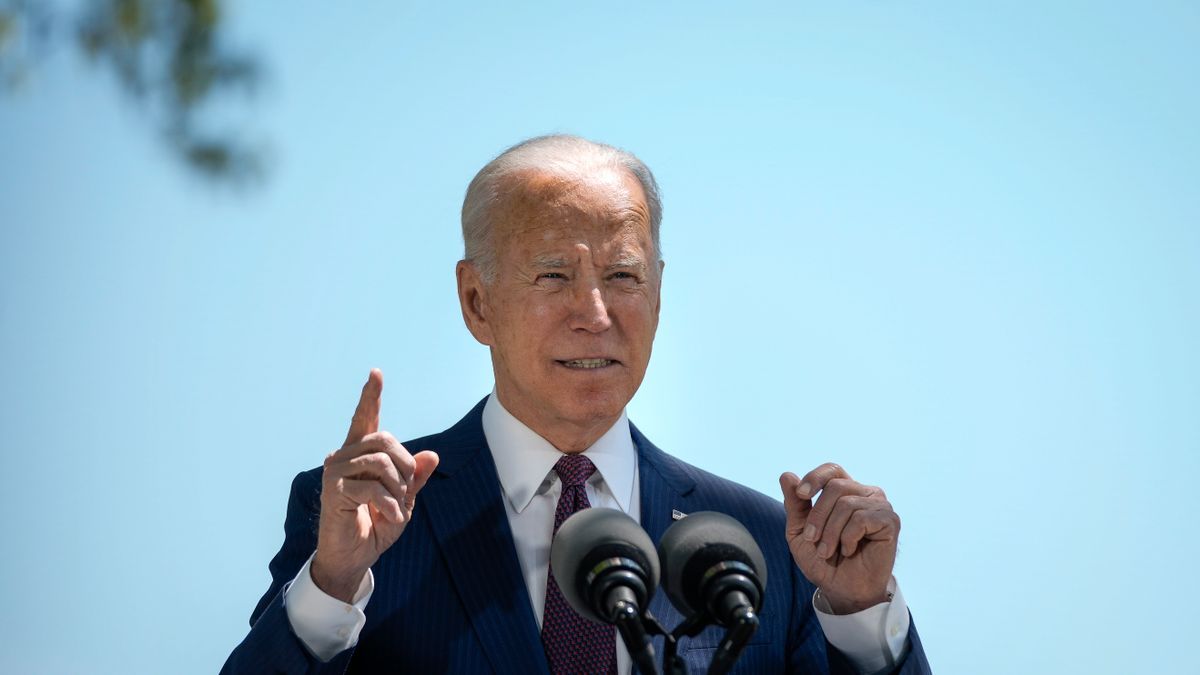 When President Joe Biden took office on January 20, he promised to unite a deeply divided nation and tackle the coronavirus pandemic.

Biden defeated former President Donald Trump in an electoral landslide, after blowing out his competition in the Democratic Party primary elections.

Biden’s most significant legislative achievement so far is the $1.9 trillion coronavirus relief bill, which provided financial assistance to states, businesses and ordinary Americans.

Biden’s approval rating has held steady for the most part, but a new poll suggests that he may struggle in the 2024 primaries.

As reported by Newsmax, in a poll released Tuesday by the Trafalgar Group, 37 percent of Democrats said they would “absolutely” vote for Biden in the 2024 primaries.

If Biden, who is 78 years old, does not run in 2024, 41.3 percent of Democrats would back Vice President Kamala Harris. Twenty six percent said they would vote for someone else entirely. 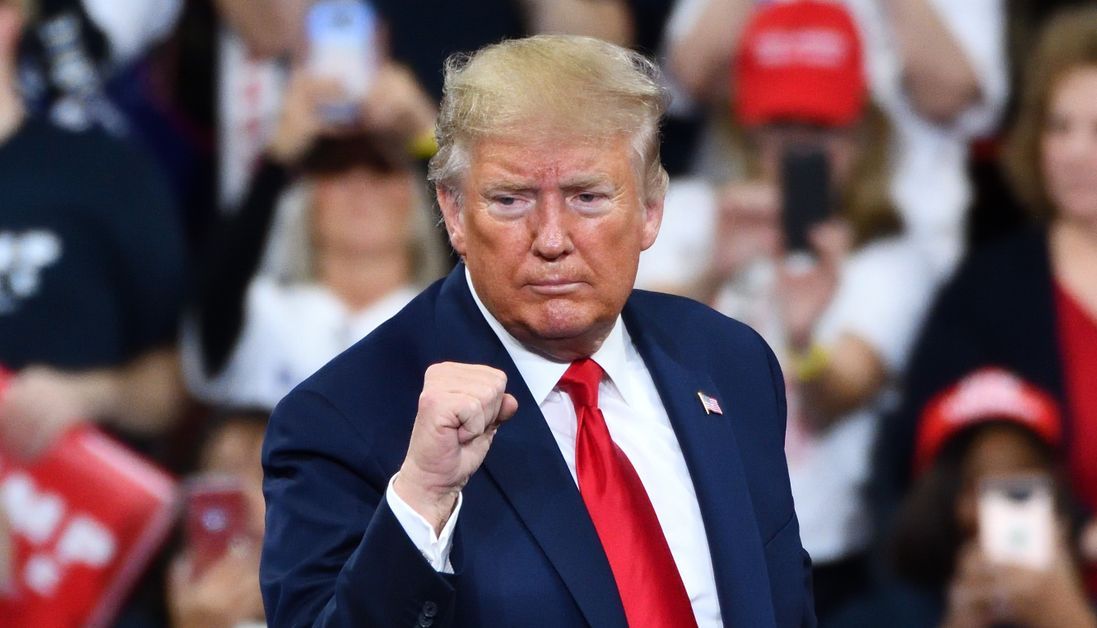 Forty nine percent of them said they would “absolutely” support the former president in 2024 if he chooses to run. The former commander-in-chief has flirted with launching a comeback presidential campaign, but he has yet to make a firm commitment.

In a recent interview, Trump floated DeSantis as a potential running mate, confirming that he is no longer on good terms with former Vice President Mike Pence.

As Newsmax noted, Democratic National Committee chairman Jaime Harrison warned last month that the Democratic “brand,” as he put it, is broken.

“And so I want to spend a lot of time, energy, and effort understanding why the brand is where it is, what it is and how, and what we can do in order to improve it,” Harrison said.

“We have to take credit and claim the things that we will have gotten done over the course of this next two years. We’re going to do a lot for rural America,” he added.

Biden has repeatedly said that he intends to run for reelection in 2024, though he would be 82 years old at the start of his second term in the White House.

The Democratic National Committee has already compiled a list of potential Republican candidates, according to Politico.

The committee’s research team, led by Nick Bauer, has reportedly identified 49 Republicans who could challenge either Biden or Harris in 2024.

Power Book 4: How many episodes are in Tommy Egan spin-off Force?

Power Book 4: How many episodes are in Tommy Egan spin-off Force?