It’s been a few years since Batista last graced a WWE ring, when he lost a “No Holds Barred” match to Triple H at WrestleMania 35 that wasn’t exactly the nine-time champion’s best performance. Based on his recent comments, the two-time Royal Rumble winner isn’t planning on returning to the squared circle anytime soon.

David Bautista has transitioned his career to acting, having played Drax in two Guardians of the Galaxy films and Avengers: Infinity War, along with the lead role of JJ in the 2020 comedy My Spy, among his many credits.

He’s now cast as the Scott Ward in Netflix’s Army of the Dead, a $70-million budgeted film in which he’ll be fighting zombies instead of WWE superstars.

Those days, he said in a recent interview to promote the film, are over.

“It’s so hard to convince people that I’m actually retired. You have no idea how tough that discussion is. When a professional wrestler retires, they don’t really retire, they kind of retire,” he said during an interview with Justice Con. “If the paycheck or event is big enough, they’ll come out of retirement. It’s just not that way with me. I exited the business in such a storybook way. I could never go back. I’m just done. I got to finish on my own terms, and nothing is going to bring me back and take away from that.”

However, considering former WWE champions such as Dwyane “The Rock” Johnson and John Cena have taken a break from Hollywood to return to the ring before deciding to “retire” again, only time will tell.

It didn’t take long for Peyton Royce and Billie Kay, who won the tag-team titles as “The IIconics,” at WrestleMania 35 before being broken up, to find new names after being released earlier this month.

They’ve taken to Twitter to shed light on their new names. Royce, whose real name is Cassandra McIntosh, is using @CassieLee, with Billie Kay using her real name, @JessicaMcKay.

However, it remains to be seen where they will land once their non-compete clauses expire.

It’s a good bet Royce ends up in AEW considering she’s married to Shawn Spears, who is under contract with the company. 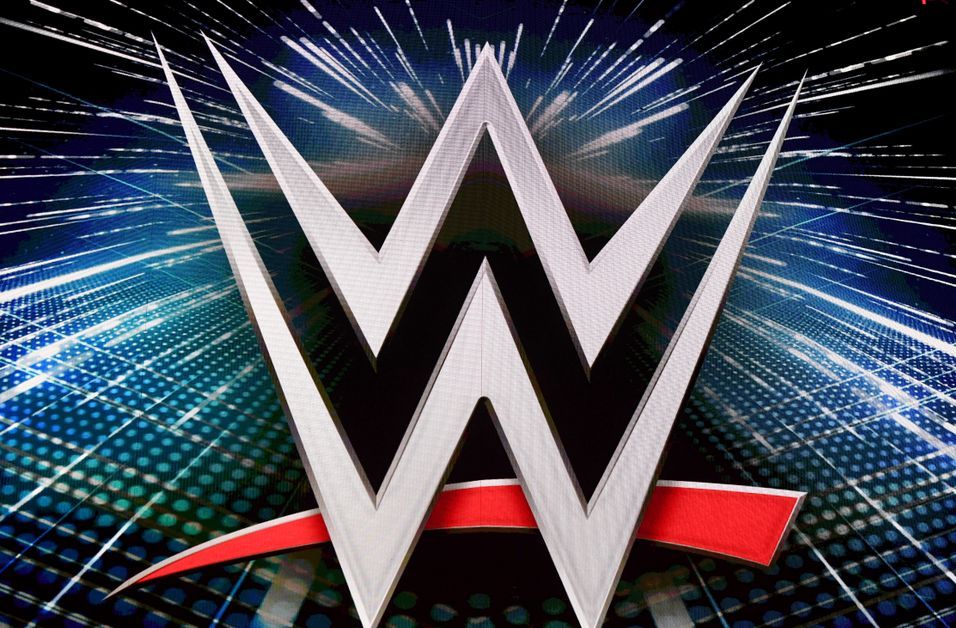 The WWE recently signed five international recruits and one coach who reported to the company’s training center in Orlando.

Four female competitors and one male performer are beginning careers they hope lead to WrestleMania.

Sari Fujimura, 24, has performed in NXT under the name “Sarray.” But she’s earned the majority of her experience competing in Japan for promotions like Meiko Satomura’s Sendai Girls, JWP Joshi Puroresu and World Woman Pro-Wrestling Diana.

Sanjana George, a 24-year-old native of Bangalore, India, is an accomplished mixed martial artist who excels in running obstacle courses.

Jennifer Michell Cantu Iglesias is a 23-year-old champion powerlifter from Monterrey, Mexico, while Stephanie De Landre arrives after having wrestled on the independent circuit in her native Australia.

The lone male recruit, Matt Farrelly, is also from Sydney, Australia. He’s a former history teacher who competed on Australian Survivor: Champions vs. Contenders in 2019.

Hideki Suzuki, a native of Hokkaido, Japan, will join the WWE Performance Center’s coaching staff. He wrestled for Big Japan Pro Wrestling, Wrestle-1 and Zero1, among others, during his career.

Kenny Omega is now the reigning champion for three promotions after defeating Rich Swann for the Impact World Championship at the Impact Rebellion event on Sunday.

Swann held the belt for 184 days since his win over Eric Young at Bound for Glory on Oct. 24. But when Omega hit him with his finisher, the One-Winged Angel, Swann’s days as champion were over.

Omega now holds the AEW World Championship title, which he has held since defeating Jon Moxley in December, and the AAA Mega Heavyweight Championship, which he earned by beating Rey Fenix in October 2019.

Dusty house? How to make your home dust-free – and KEEP it that way

‘Help me!’ Ben Shephard leaves Tipping Point player flustered as he refuses to give answer

‘Help me!’ Ben Shephard leaves Tipping Point player flustered as he refuses to give answer