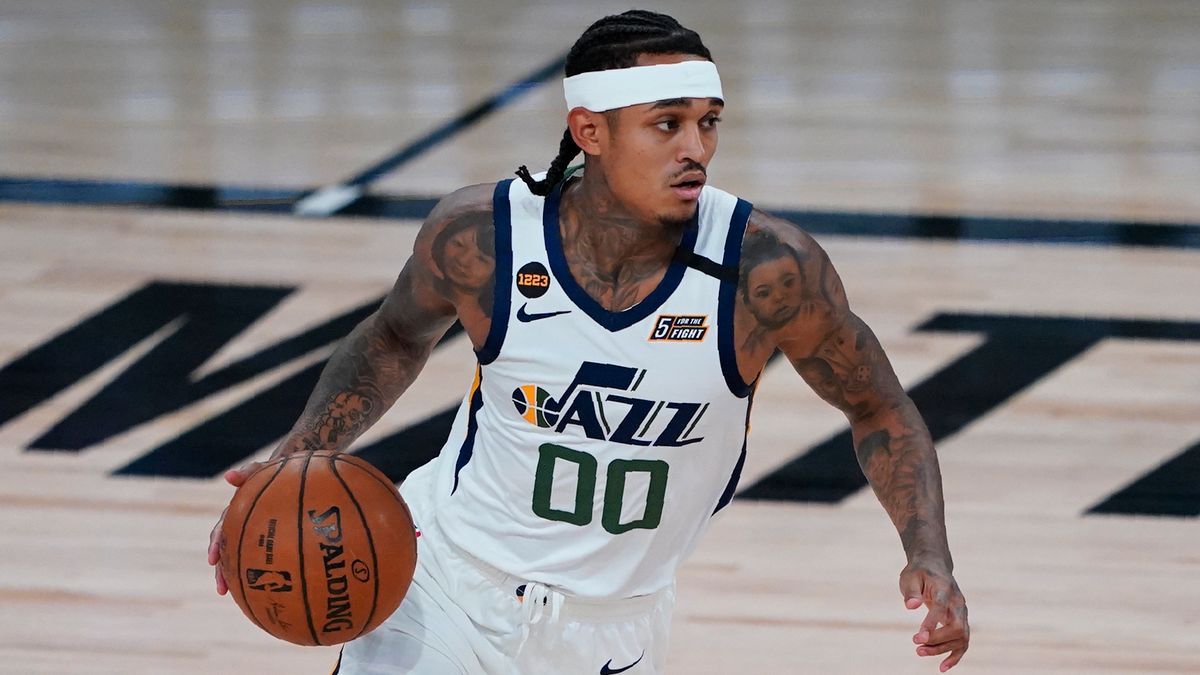 The Philadelphia 76ers are expected to be one of the most active teams on the trade market in the 2021 offseason. The Sixers may currently own the second-best record in the Eastern Conference but if they fall short of achieving their main goal of winning a title, most people believe that they would be more aggressive in improving their roster around their young superstar duo of Ben Simmons and Joel Embiid.

One of the players that the Sixers could target this summer is Jordan Clarkson of the Utah Jazz. 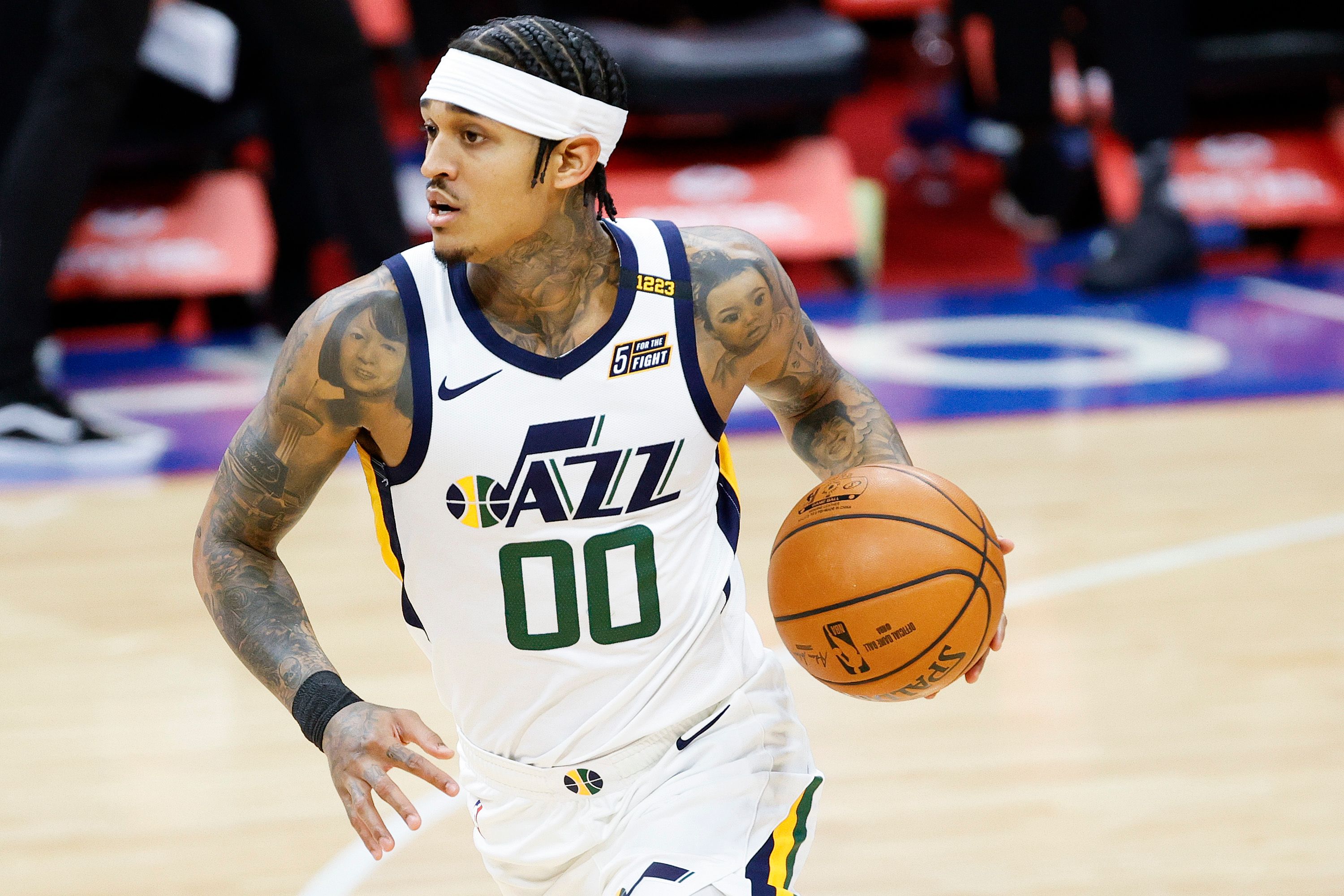 In a recent article, Brett Siegel of NBA Analysis Network talked about a blockbuster trade idea between the Sixers and the Jazz that would send Clarkson to the City of Brotherly Love in the 2021 offseason. In the proposed trade scenario, the Sixers send a package that includes Seth Curry, Matisse Thybulle, and a 2021 first-round pick to the Jazz in exchange for Clarkson.

If the suggested deal goes through, Siegel believes that it would help both teams in addressing weaknesses on their respective rosters.

Knowing how they value him, trading Thybulle would undeniably be a tough decision for the Sixers. However, it might be worth it if it means acquiring a player of Clarkson’s caliber. The Filipino-American guard would give the Sixers one of the league’s best sixth men.

Having Clarkson on their roster would boost the Sixers’ scoring off the bench and give them a player whom they could trust to lead their offense when Ben Simmons needs to rest or suffers an injury.

Clarkson would help the Sixers improve in terms of scoring playmaking, rebounding, and floor-spacing. This season, he’s averaging 17.4 points, 4.0 rebounds, and 2.3 assists while shooting 41.8 percent from the field and 34.4 percent from beyond the arc, per ESPN.

Following years spent with Donovan Mitchell and Rudy Gobert, he wouldn’t have a hard time building chemistry with Simmons and Embiid in Philadephia. Sharing the floor with another legitimate three-point threat like Clarkson would benefit Simmons and Embiid as it would make it easier for them to penetrate the basket or kick the ball out when they are trapped by the opposing team’s defense.

Why The Jazz Would Make The Trade

With his contribution to their current success, it remains a big question mark if the Jazz have any plans to move Clarkson in the offseason. However, the Sixers’ suggested offer for the Filipino-American guard would definitely catch their attention. By trading Clarkson to the City of Brotherly Love, they wouldn’t only receive an immediate replacement for him in Curry, but also a young and promising talent in Thybulle and a future first-round pick.

If the Jazz don’t have the patience to wait for him to develop into a legitimate star, they may consider using Thybulle as a trade chip to acquire a quality veteran that would further solidify their core.

Non-alcoholic fatty liver disease: Psoriasis is a risk factor – how to spot it on the skin