When they acquired him from the Philadelphia 76ers during the 2020 NBA Draft, most people weren’t expecting veteran center Al Horford to stay long with the Oklahoma City Thunder, who are still in the middle of the rebuilding process in the post-Russell Westbrook era. Like what they did to Chris Paul, the Thunder planned on helping Horford rebuild his value until they find a team that will be willing to take him and his massive salary. Unfortunately, the 2021 trade deadline passed with Horford still an official member of the Thunder.

What’s Next For Al Horford & The Thunder 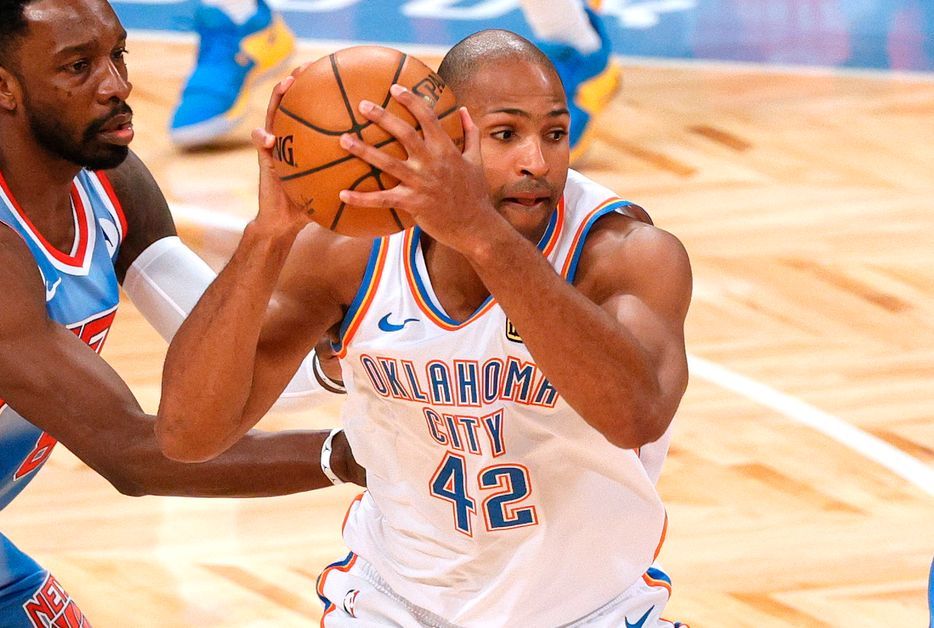 Despite failing to find Horford a new home before the 2021 trade deadline, there’s no strong indication that the Thunder are planning to buy out his contract and let him choose his next destination as an unrestricted free agent. However, fans may no longer see Horford wearing the Thunder’s jersey again this season. According to Adrian Wojnarowski of ESPN, the Thunder have recently announced that they would be shutting down the veteran big man for the remainder of the 2020-21 NBA season.

Though it definitely saddened him that he would no longer play in the remaining games of the season, Horford seems to be very understanding of the Thunder’s decision.

“When I arrived, I understood the direction of the team, we had a great individual plan in place for me, and I feel like as a result I’ve played really good basketball for the Thunder. At the same time, I know what it’s like to be a young, aspiring player, and at this point in the season I understand how important playing meaningful minutes is for their careers and their development,” Horford said. “I also understand how important it is for the organization to give them that opportunity.”

It’s easy to understand why the Thunder decided to put Horford on the sideline. Unlike in the previous year, the Thunder are no longer expected to fight for a playoff spot in the loaded Western Conference this season. Instead of trying to keep their postseason hopes alive, the Thunder want to use their final 28 games to focus on the development of their young players.

Also, according to Wojnarowski, another reason why the Thunder chose to put Horford on the inactive list is to prevent him from suffering injuries that could complicate their ability to move him in the 2021 offseason.

Despite failing to move him before the 2021 trade deadline, the Thunder are still expected to try looking for a trade partner for Horford in the 2021 offseason. Wojnarowski revealed that Thunder general manager Sam Presti has “pledged” to Horford’s camp that they would do everything they can to find the veteran big man a trade “that fits better with this late stage of his career.”

Horford may no longer be in his prime, but he has proven this season that he still has some gas left in his tank. In 28 games he played, he averaged 14.2 points, 6.7 rebounds, and 3.4 assists while shooting 45.0 percent from the field and 36.8 percent from beyond the arc, per ESPN.