<p>After struggling in the first half of the 2020-21 NBA season, the <a target="_blank" rel="noopener noreferrer" href="https://www.inquisitr.com/6484841/nba-rumors-miami-heatreportedly-among-teams-that-have-inquired-a">Miami Heat </a>have finally found their rhythm and started playing like a legitimate title contender in the Eastern Conference once again. As of now, they are on a three-game winning streak, sitting in the No. 4 spot in the Eastern Conference with a 20-18 record.</p><p>However, despite the improvement with their performance on both ends of the floor, most people believe that the Heat still need more star power around Jimmy Butler and Bam Adebayo in order to have a realistic chance of reaching the NBA Finals and capturing the Larry O’Brien Trophy this year.</p> 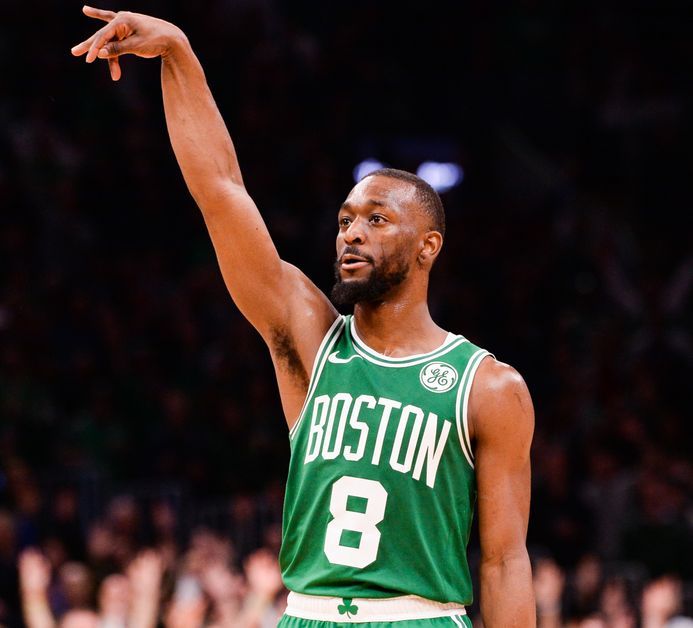 <p>One of the players that the Heat could target before the 2021 trade deadline is veteran point guard <a target="_blank" rel="noopener noreferrer" href="https://www.inquisitr.com/6483651/nba-rumors-proposed-celtics-mavericks-blockbuster-would-feature-">Kemba Walker </a>of the Boston Celtics. In a recent article, Greg Patuto of <a target="_blank" rel="noopener noreferrer" href="https://www.nbaanalysis.net/2021/03/13/nba-rumors-boston-celtics-miami-heat-trade-kemba-walker/3/"><i>NBA Analysis Network</i></a> came up with a blockbuster trade idea that would enable the Heat to acquire Walker from the Celtics. In the proposed trade scenario, the Heat would be sending a package that includes Goran Dragic, Kelly Olynyk, Maurice Harkless, and a 2022 first-round pick to the Celtics in exchange for Walker.</p> 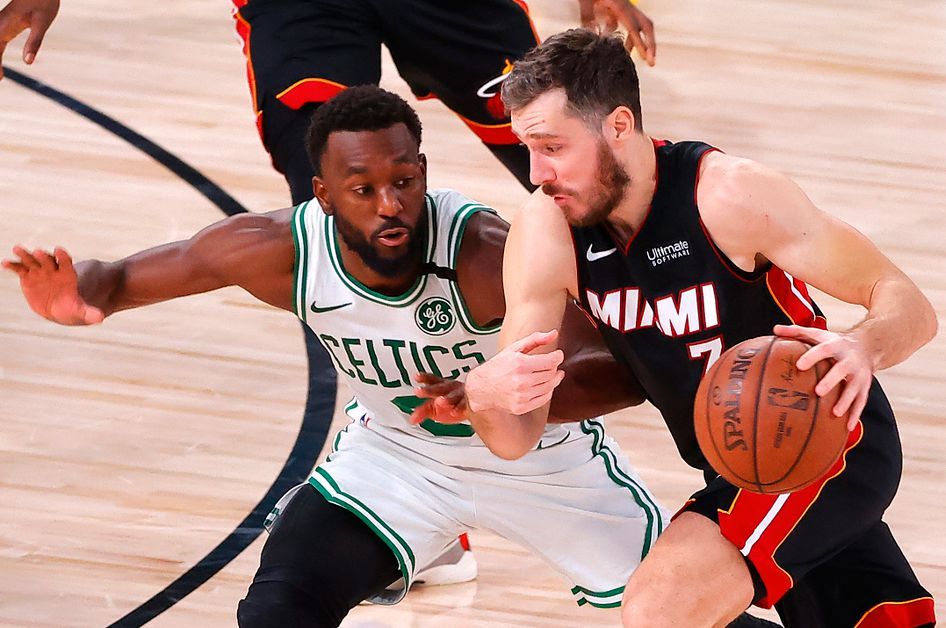 <p>Despite his relationship with Butler, replacing Dragic with Walker would be worth exploring for the Heat, especially if they want to become a more competitive team in the Eastern Conference this year. Walker may have gone through plenty of ups and downs with the Celtics, but Patuto thinks that a change of scenery could help regain his All-Star form and become more consistent with his performance on both ends of the floor.</p><p>"Kemba Walker would give them another option at the top of the offense," Patuto wrote. "He can score the ball and do it at a high rate. At this point, Walker just needs a change of scenery and Miami could be that change. They are one of the best franchises in the league and want to continue that notion."<br> </p>

<p>If Walker could bring back the Charlotte Hornets version of himself, he would undeniably be an incredible addition to the Heat. Pairing him with Butler and Adebayo would enable the Heat to create another "Big Three" that would lead them back to title contention and end their years of title drought.</p><p>The "Big Three" of Walker, Butler, and Adebayo may not be as good as the trio of LeBron James, Dwyane Wade, and Chris Bosh, but it possesses enough firepower to challenge powerhouse teams like the Brooklyn Nets, Philadelphia 76ers, and the Milwaukee Bucks in a best-of-seven series.</p>

Why The Celtics Would Push Through With The Trade

<p>Though they aren’t actively shopping Walker right now, it wouldn’t be surprising if they really end up moving him before the 2021 trade deadline. Last November, Zach Harper of <a target="_blank" rel="noopener noreferrer" href="https://theathletic.co.uk/2204140/2020/11/19/the-nba-draft-is-over-but-the-offseasons-chaos-isnt-nba-power-rankings/"><i>The Athletic</i></a> revealed that the Celtics were trying to trade Walker for a top-5 pick in the 2020 NBA Draft that they intended to use as trade bait to land a superstar.</p><p>The Heat’s suggested offer may not include a star, but it would likely catch the attention of the Celtics’ front office. Aside from acquiring an immediate point guard replacement in Dragic, two veteran frontcourt reinforcements in Olynyk and Harkless, and a future first-rounder, the proposed deal would also allow them to get Walker’s massive salary off their book.</p>

Is distilled vinegar the same as white vinegar?