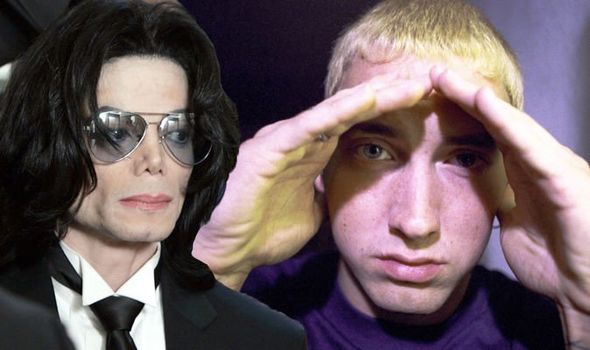 MICHAEL JACKSON was devastated when Eminem cruelly mocked him in the “demeaning and outrageous” music video to his hit song, Just Lose It” which was filled with “cruel and mocking” images and references to the star’s personal life. After trying first to have it banned, years later, Jackson got his revenge.

AC/DC 2022 tour? ‘Angus Young will go out with or without the rest’ reckons Dee Snider