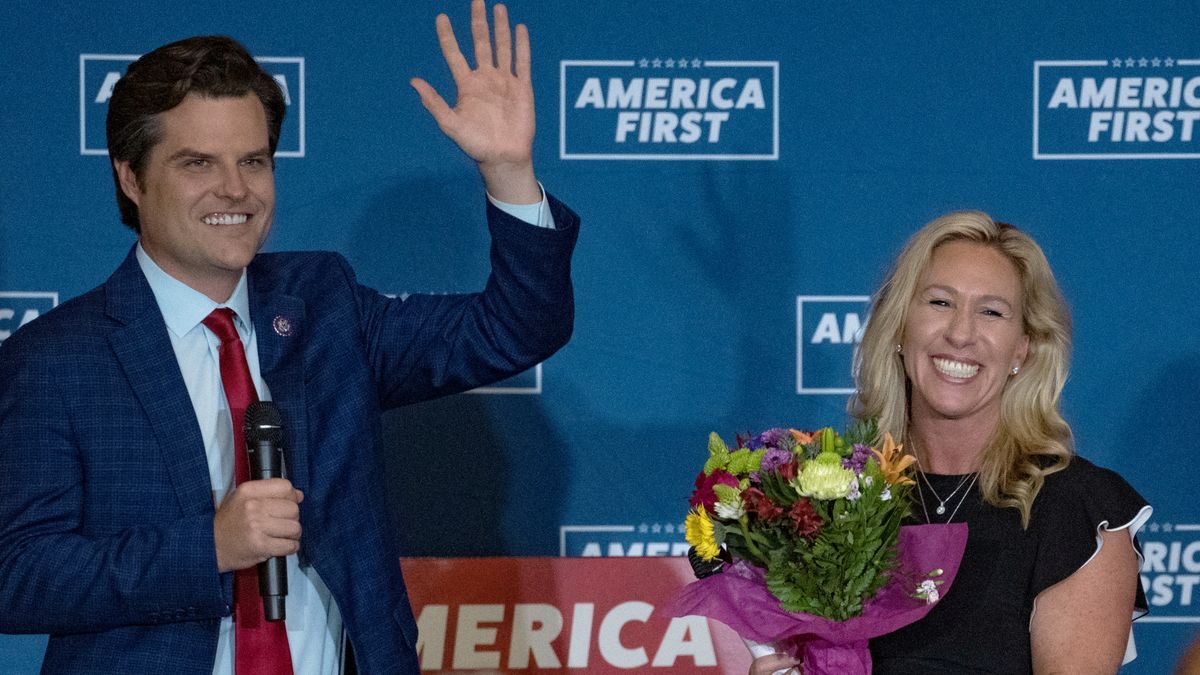 In a piece for Raw Story, columnist Jon Skolnik highlighted the possibility that Reps. Matt Gaetz and Marjorie Taylor Greene — both lightning rods for controversy — might make a bid for the White House in 2024.

The writer noted that Gaetz is currently on his “America First” speaking tour with Greene as they both face their respective controversies.

“One prospect that appears to be tormenting many liberals on Twitter is that their joint tour could lay the groundwork for potentially nightmarish joint campaign,” he wrote.

Gaetz Is Reportedly Eyeing A 2024 Run

According to The New York Post, Gaetz is eyeing a possible 2024 bid for president if Donald Trump doesn’t run again.

“If Trump doesn’t run, I’m sure I could defeat whatever remains of Joe Biden by 2024,” he texted the publication.

Gaetz’s comment comes as he faces scrutiny for his possible links to a sex trafficking probe that led to charges against his former associate, Joel Greenberg.

The congressman denies any wrongdoing and has claimed he is the victim of an extortion plot. 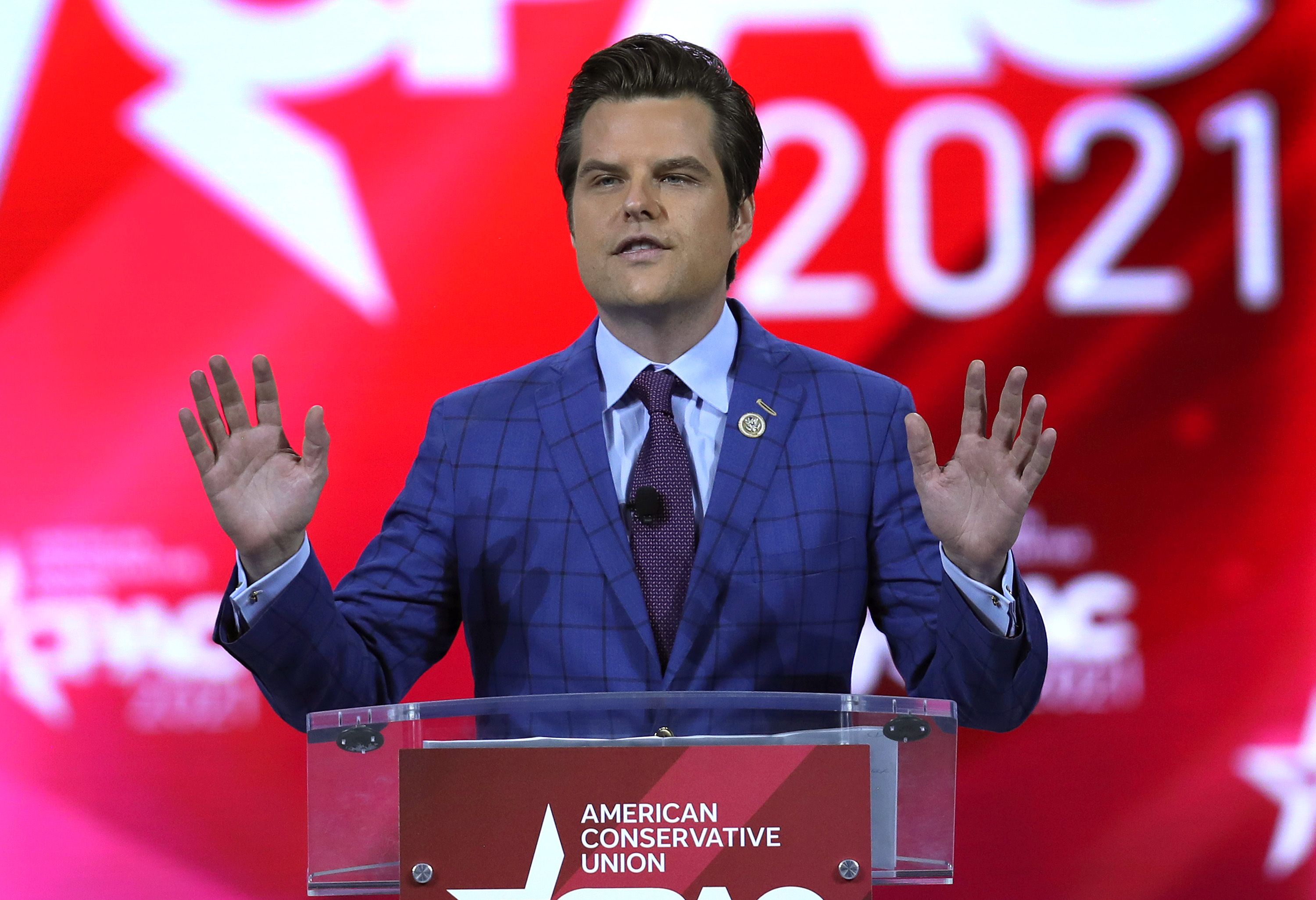 As reported by Raw Story, Gaetz attended a recent speaking engagement in Arizona and echoed Trump when speaking of his political worldview.

“Thousands of miles away in the swamp of Washington, they kind of hope that this was all over, that our populist little revolt would run away and no longer be a part of our national identity.”

Gaetz pointed to former President Ronald Reagan before slamming the current head of state, Joe Biden, who he suggested was asleep at the wheel as he guides the United States.

Gaetz & Greene Both Borrow From Trump

Both Gaetz and Greene operate in a way that is similar to Trump, NPR reported.

“For Gaetz and Greene, a part of being Trump Republicans is adopting Trump’s rhetorical strategies,” the outlet said.

NPR noted that Gaetz used one of his controversies, the sex trafficking probe, as a means of slamming the media — a tactic Trump often deployed.

Much like Gaetz, Greene is also mired in controversy. Most. recently, she compared coronavirus rules to the Holocaust.

“Marjorie is wrong, and her intentional decision to compare the horrors of the Holocaust with wearing masks is appalling,” he said.

McCarthy made his statement after 5 days of significant backlash for his inaction.

Cancer symptoms: Six warning signs on your feet that may indicate a growing skin tumour