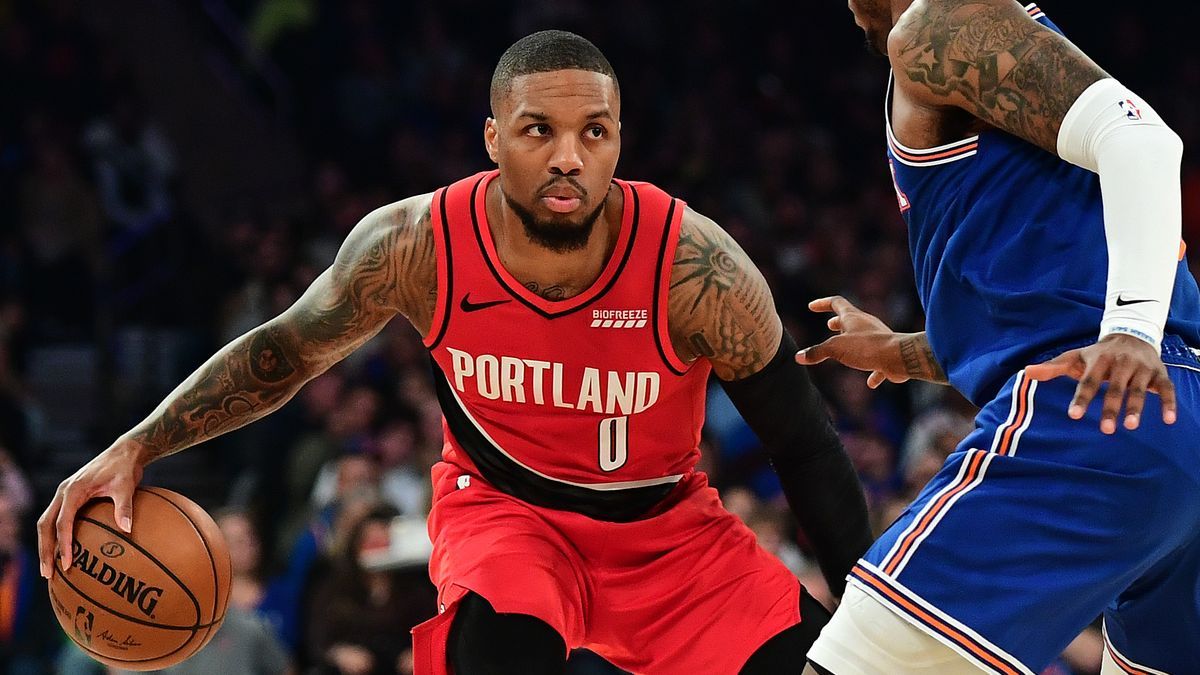 Portland Trail Blazers point guard Damian Lillard is expected to be the subject of trade speculations in the 2021 offseason. Lillard may remain committed to the Trail Blazers but if they once again fall short of achieving their main goal in the 2020-21 NBA season, he may reconsider his plan to spend his entire NBA career in Portland.

If they wouldn’t show him a clear path to title contention, Lillard might think that it would be best for him to follow in the footsteps of other superstars and start finding his way out of the Trail Blazers. 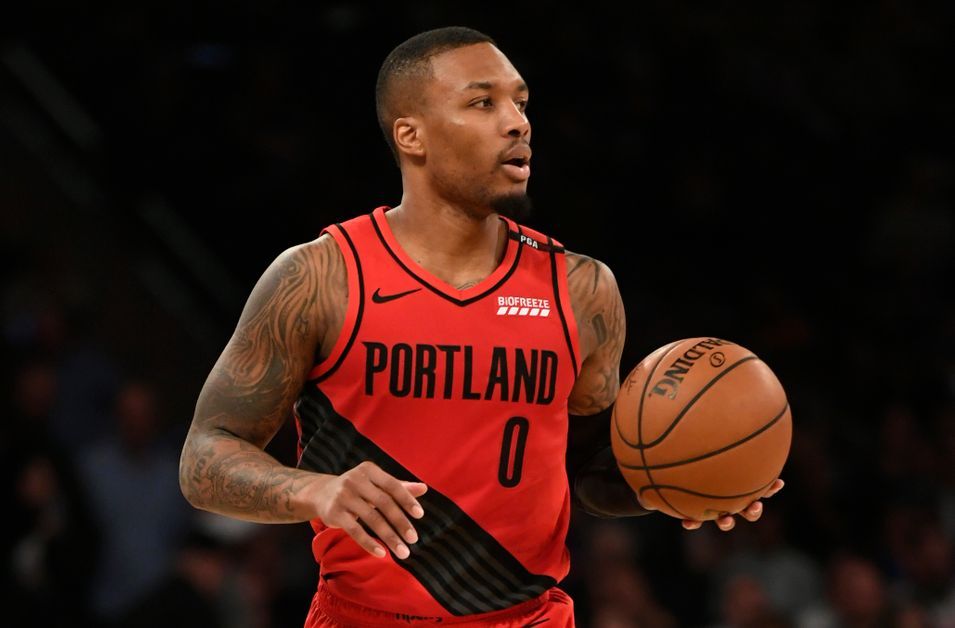 One of the potential suitors of Lillard on the trade market this summer is the New York Knicks. According to Marc Berman of the New York Post, the Knicks are willing to give up “three or four” first-round picks if the Trail Blazers decide to make Lillard available on the trading block in the 2021 offseason.

“If the Blazers make Lillard available, the Knicks will be ready to pounce. It’s almost a perfect match. The Knicks have a trove of first-round picks, young prospects and a league-high $60 million in cap space to absorb his contact, which is worth $176.3 million over the next four years, according to Spotrac. They also have assistant coach Johnnie Bryant, a fellow Oakland, Calif., product with whom Lillard shares a close bond.”

Knicks Could Use Mitchell Robinson As Centerpiece

Aside from sacrificing multiple first-round picks, the Knicks would also have to give up some members of their young core. With Randle and Barrett likely untouchables via trade, Berman suggested that the Knicks could use Mitchell Robinson as the “centerpiece” of the trade package that would be sending to the Trail Blazers in exchange for Lillard.

“With defensive center Nerlens Noel playing so effectively, it stands to reason that injured center Mitchell Robinson could even be made available as a centerpiece with the first-rounders.”

Having Lillard on their roster would help the Knicks improve their offensive efficiency that currently ranks No. 20 in the league, scoring 108.2 points per 100 possessions, per ESPN. Aside from having an incredible playmaker, Lillard would also give the Knicks one of the league’s best scorers and an elite three-point shooter.

This season, the 30-year-old point guard continues to post monster numbers, averaging 28.3 points, 4.2 rebounds, and 7.3 assists while shooting 43.5 percent from the field and 37.8 percent from beyond the arc, per ESPN.

Damian Lillard Would Be A Worthy Acquisition For Knicks

Giving up three to four first-round picks and some of their young players not named Julius Randle and RJ Barrett should be a no-brainer for the Knicks. The potential acquisition of Lillard wouldn’t only fulfill their dream of adding a legitimate superstar to their roster, but it would also give them a massive upgrade at the starting point guard position.

Pairing him with Randle and Barret would give the Knicks a realistic chance of fully dominating the Eastern Conference and bringing home the Larry O’Brien Trophy next year.

Who is Nancy Corrigan in Call The Midwife?

Who is Nancy Corrigan in Call The Midwife?