Kelly Ripa‘s 19-year-old daughter Lola Grace is all gorgeous curves in a plunging silky-satin dress on the beach, with 50-year-old mom Kelly last night sharing a rare shot of her only daughter. The Live! With Kelly and Ryan host, in the news both for her recent time off and celebrating husband Mark Consuelos turning 50 of late, updated for her 2.9 million Instagram followers last night, but she wasn’t shouting out hunky hubby Mark. Kelly had already moved onto sending birthday wishes to someone else, and her photo came including Lola. Check it out below. 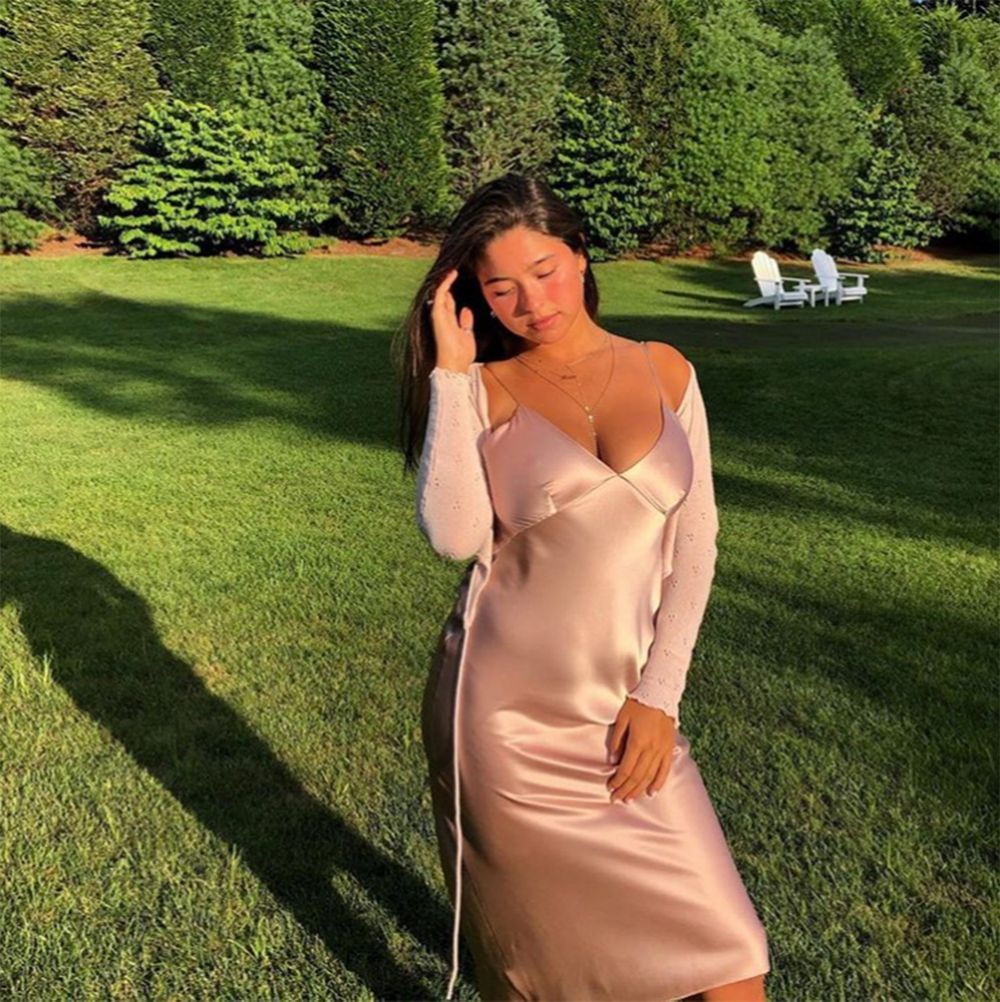 Scroll for the beach photo. Lola, who made 2020 headlines for seeing her parents “shut down” her debit card and has since featured on her mom’s show to butter her Thanksgiving biscuits, was all smiles and good looks in a group photo.

The snap showed a large group all standing in a row and right on beach sands. Included in the image was 50-year-old dad Mark, his sister, plus one of Kelly’s sons, seen next to daughter Lola, with former All My Children actress Kelly also pictured in a long white dress.

Kelly had cherry-picked one individual in the image, writing: “Happy birthday @lucicorder” and adding “#tbt.” Fans may well recognize the setting, one that’s been shared with Kelly’s Instagram followers before. The blonde and her entire family, of course, also made major 2020 headlines as they fronted People‘s first ever Family Issue – photos showed all five family members soaking wet in a pool.

Lola remains a talking point for various reasons, not limited to how private she is on Instagram. Last year, she wiped her feed clean bar one photo.

Scroll For Kelly and Lola Together!

Kelly made headlines last year as Lola turned 19. The star was 100% gush when it came to talking about her daughter, telling 45-year-old co-host Ryan Seacrest:

“I’m so proud of her. Not just because she’s an incredible student, she’s a hard worker and she’s a very generous person, but she’s kind. She’s conscientious. She cares about people.”

Similar was seen via People when dad Mark last year said: “As overprotective as I thought I would be when she was born and I was holding her in my arms, I’ve mellowed a bit.” See more photos below. 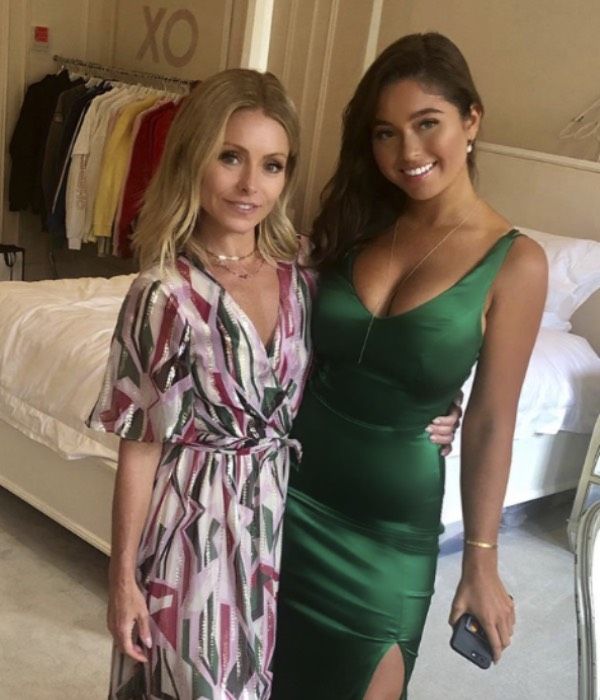 It was no-nonsense from Kelly last year as she revealed that Lola was spending $25 on $7 salads, when delivery factored in while studying at NYU. Telling viewers Lola had been signed up for meal plans while at college, Kelly said:

“I didn’t know my daughter had Postmates,” adding: “She’s at college and we signed her up for a meal program, cause we’re not monsters. But you know, she doesn’t like the meals at school, so she was ordering Postmates.” That debit card then got “shut down.”