Karl-Anthony Towns Should Be Celtics' 'Number One Target' In 2021 Offseason, Per 'Hardwood Houdini' 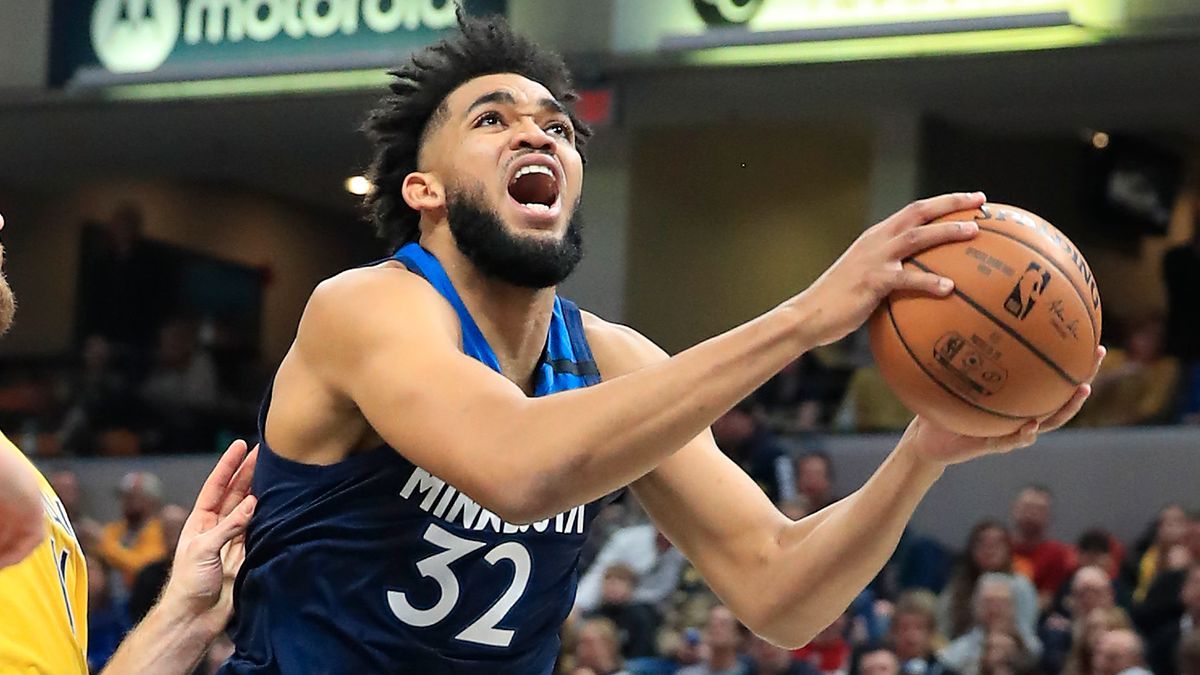 Minnesota Timberwolves center Karl-Anthony Towns is expected to be one of the most coveted superstars on the trade market in the 2021 offseason. The Timberwolves may not have shown any sign that they are planning to move Towns this summer, but they would be left with no choice but to listen to offers for him once he expresses his desire to leave.

Mike Pence Heckled As A 'Traitor' At Conference

Spoilers For Thursday's 'General Hospital': Finn Has A Realization And Anna Questions Liz

Though he remains committed to the Timberwolves, most people believe that it would only be a matter of time before Towns follows in the footsteps of other superstars and seeks a way out of Minnesota. 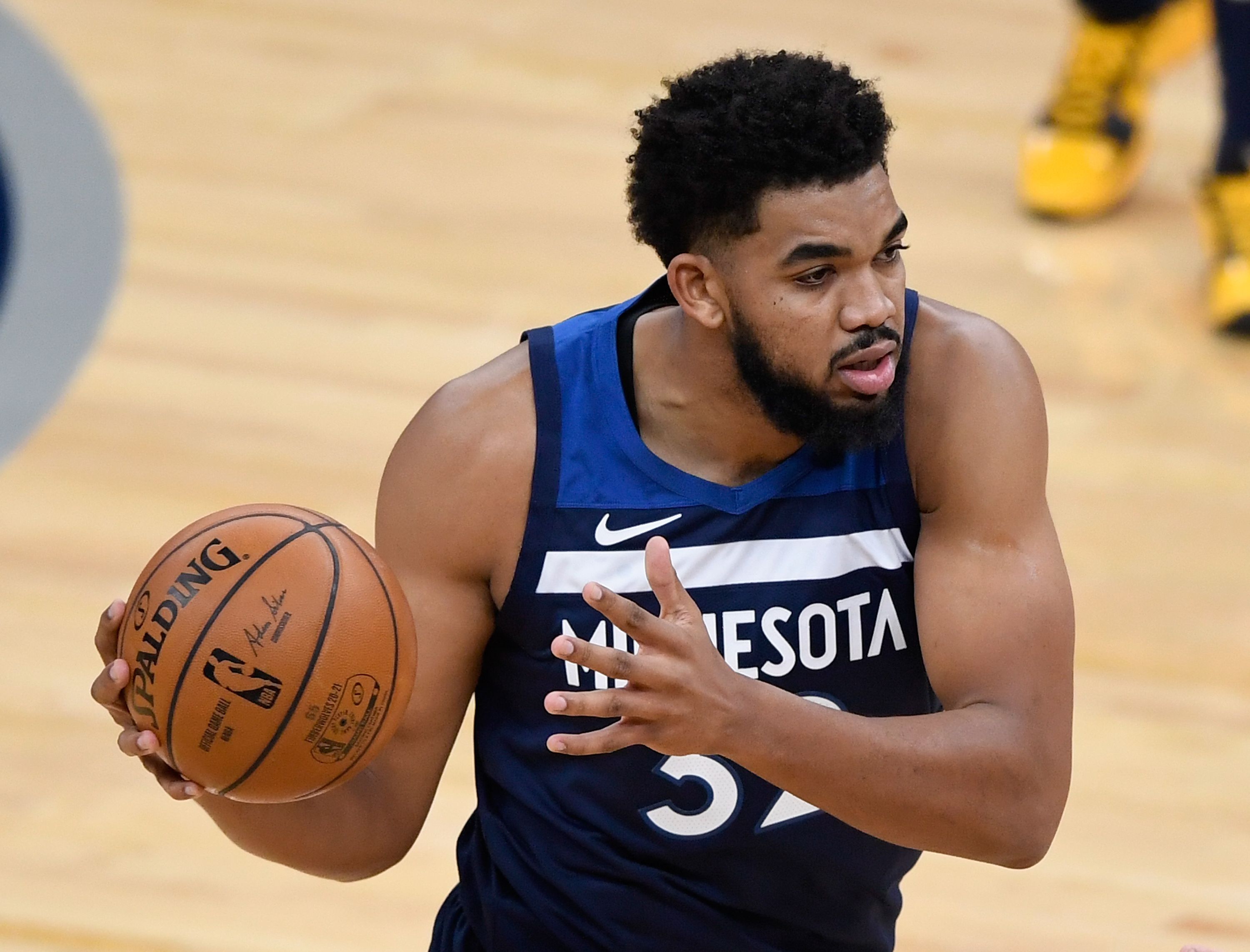 Once he becomes officially available on the trading block, several teams that are in dire need of a frontcourt boost and additional star power are expected to express a strong interest in acquiring KAT from the Timberwolves in the 2021 offseason. One of the potential top suitors of Towns on the trade market is the Boston Celtics. With their need for a major upgrade at the starting center position, Mark Nilon of Fansided’s Hardwood Houdini believes that Towns should be the Celtics’ “number one target” this summer.

It wouldn’t be a surprise if the Celtics make Towns their top trade target in the 2021 offseason. The successful acquisition of Towns wouldn’t only address their frontcourt problems, but it would also enable them to add a third All-Star that fits the timeline of Jayson Tatum and Jaylen Brown.

“Still just 25 years old, the star big man fits the timeline that both Jayson Tatum and Jaylen Brown are on while also giving the team as a whole one of, if not the most talented center in the entire league to compete with the other juggernauts at the position out East in Joel Embiid and Bam Adebayo.”

Celtics Improve On Both Ends And Form Own ‘Big Three’

The potential arrival of Towns would bring a significant improvement with the Celtics’ performance on both ends of the floor. He would give them a reliable third scoring option behind Tatum and Brown, as well as a monster rebounder, on-court facilitator, shot-blocker, and floor-spacer.

This season, the 25-year-old center is averaging 24.8 points, 10.8 rebounds, 4.5 assists, and 1.3 blocks while shooting 49.3 percent from the field and 39.1 percent from beyond the arc, per ESPN. If Towns, Tatum, and Brown grow together and build good chemistry, the Celtics could form a “Big Three” that could realistically dominate the entire league for years.

With their disappointing performance in the 2020-21 NBA season, there’s indeed a huge possibility for Towns and the Timberwolves to part ways this summer. However, the Timberwolves are likely to demand a huge haul for their franchise center. To convince the Timberwolves to send Towns to Beantown, the Celtics would be required to pay a king’s ransom.

With Tatum and Brown considered untouchables, the Celtics could explore a package that includes young players like Payton Pritchard, Robert Williams III, and Aaron Nesmith with multiple future first-round picks.

How to stop Spotify from opening on startup

Jon Snow QUITS Channel 4 News after 32 years: 'It's time to move on’

Jon Snow QUITS Channel 4 News after 32 years: 'It's time to move on’