Kaley Cuoco Shows What Happens In Her Bed 'Every Night' 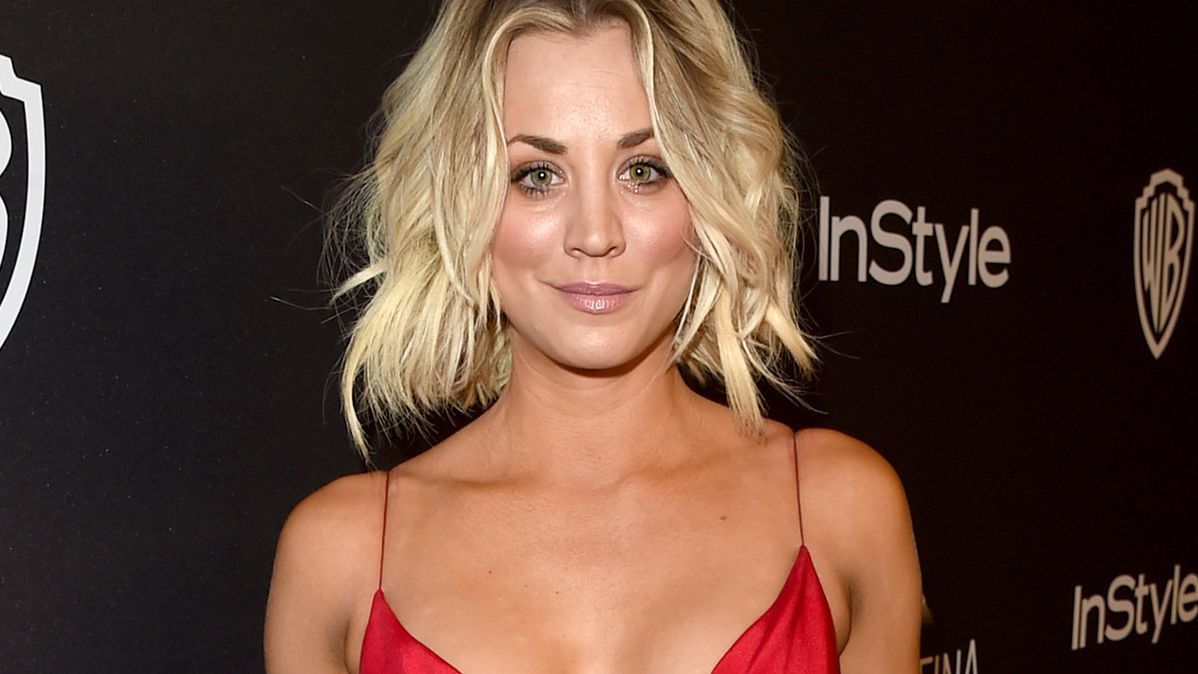 Kaley Cuoco has delivered a video revealing what happens in her bed “every night.” The 35-year-old sitcom star, making headlines of late for a family trip to Kentucky complete with husband Karl Cook and sister Briana Cuoco, featured her 32-year-old sibling in a weekend Instagram post, one that delighted her followers and included a third party. In 2020, Kaley was in the news for acquiring her “foster fail” pooch Dumptruck Dumpy, and the popular chihuahua definitely made an appearance. Check it out below. 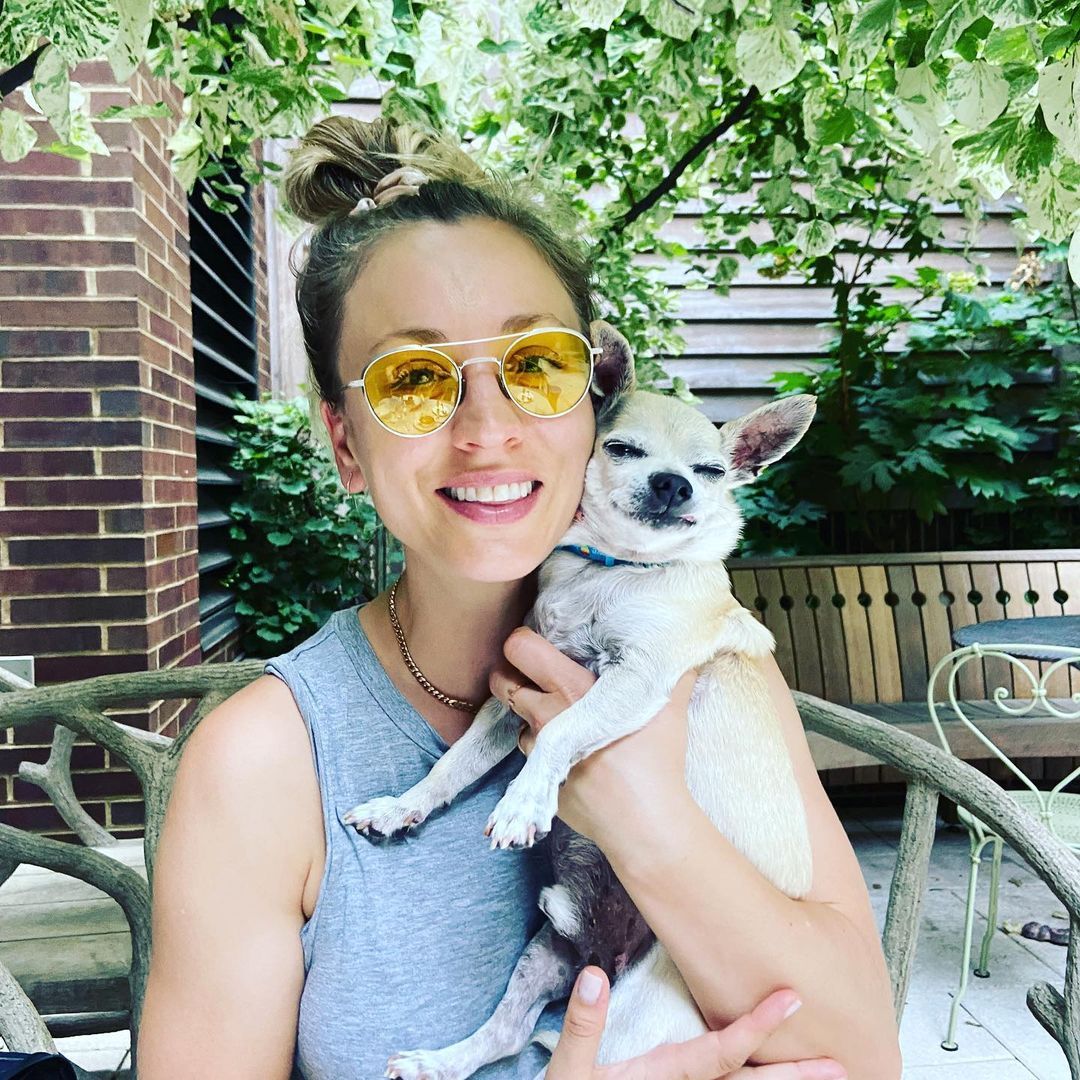 Scroll for the video. It comes in the wake of Kaley’s “nightmare” bed photo, one that 2018-married husband Karl Cook shared. The equestrian has also made headlines this year for revealing Kaley’s unconventional toilet habits.

The video, a cozy bed one, showed Kaley and 32-year-old Briana all snuggled up amid white sheets and fuzzy blankets as they entertained Dumpy. The pandemic pet was very much the center of attention, with Kaley making baby-voice noises, bursting out laughing, and squealing: “I loooooove you!”

See The Video Below! 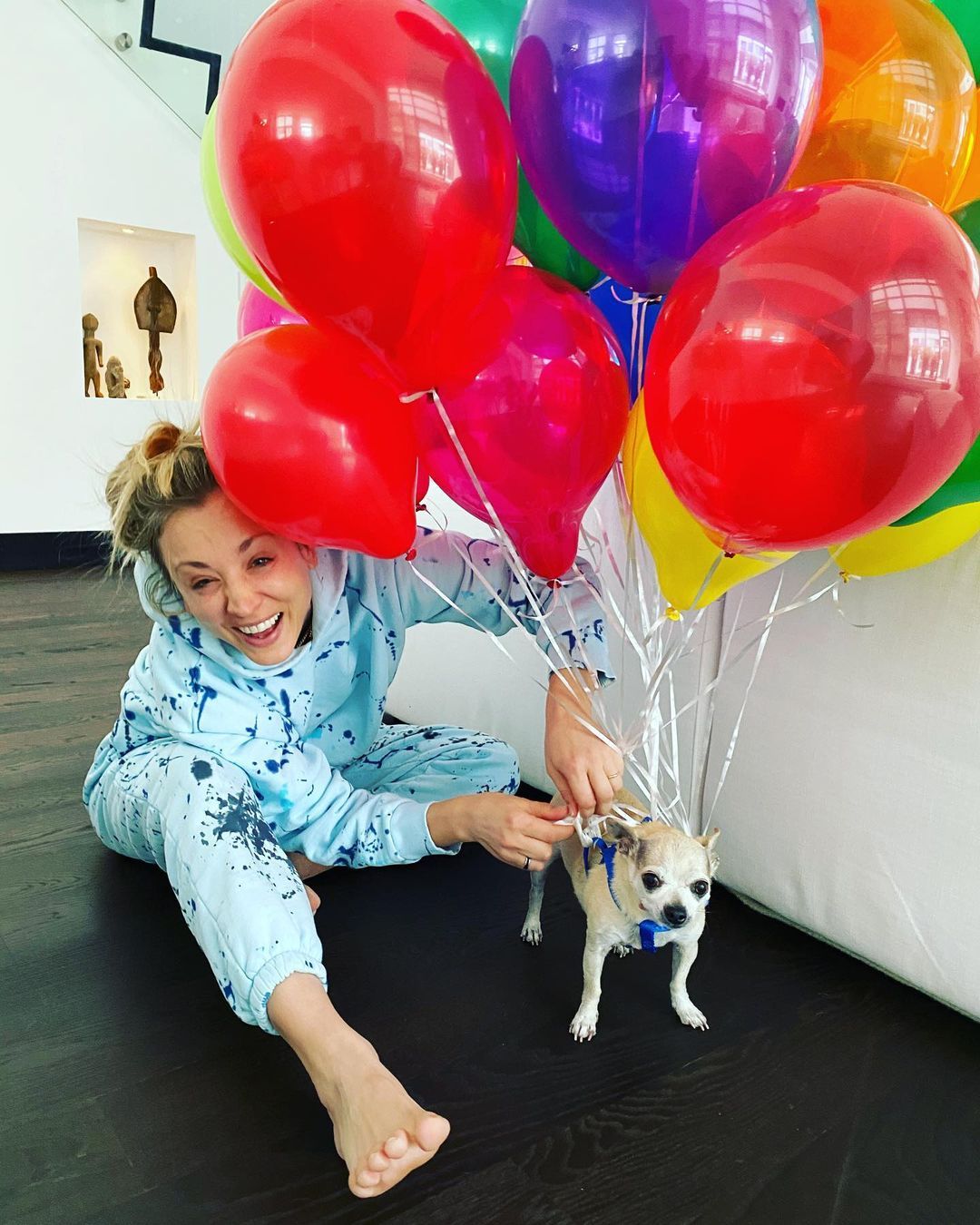 The video was not shared on Kaley’s main Instagram, rather it appeared on the dedicated @adventurers_with_dumps feed, one that accompanies the Instagram account Kaley has for her rabbit Simon. “Every night,” the caption read. Dumpy, who boasts a cult following of over 68,000, is now the talk of the town in the comments section.

“Dumps’ livin’ his best life…knowing he can get his humans to do anything,” one fan wrote. “This is what girls do Karl when they love their babies! Lol,” another added. See more photos after the video. 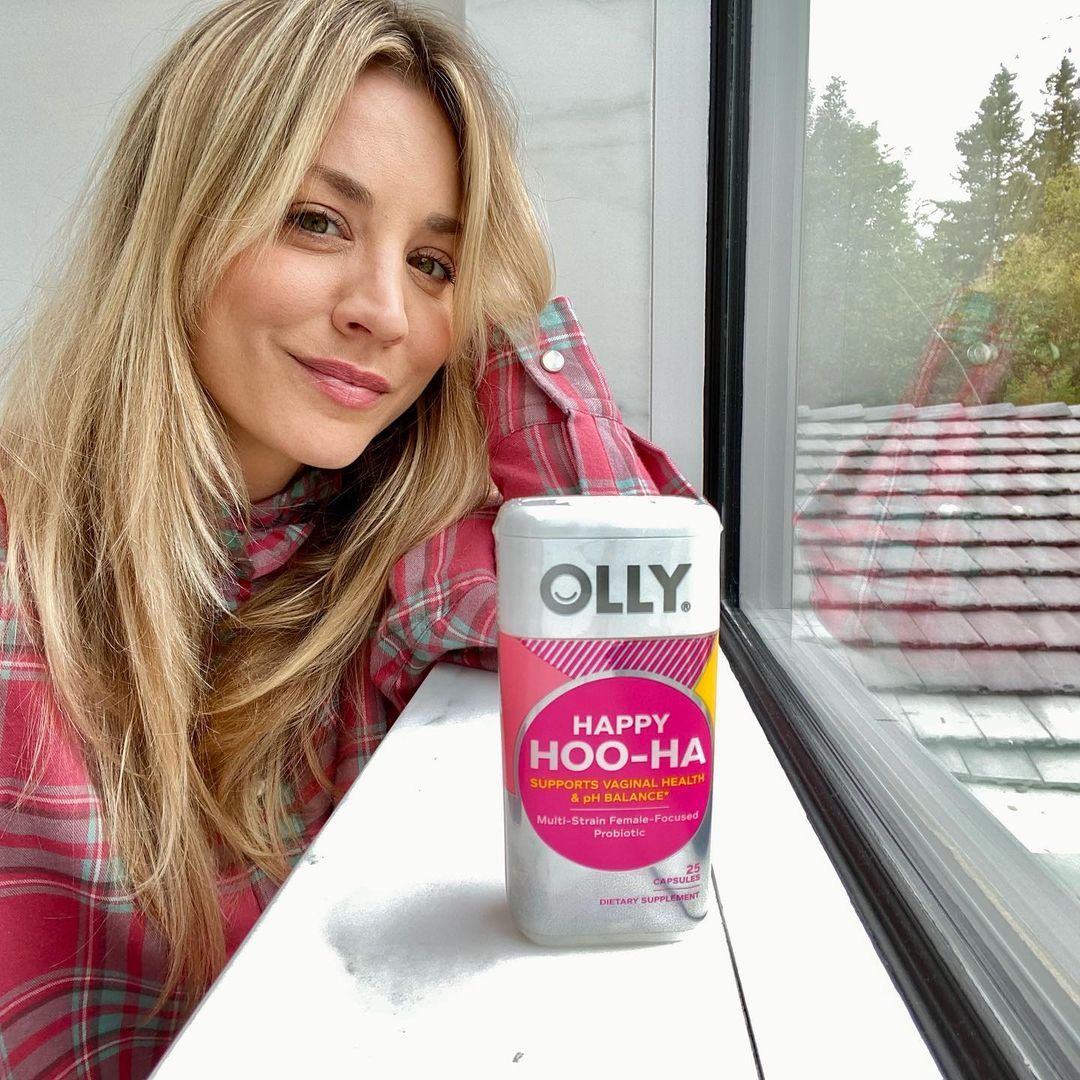 March 2020 marked Kaley and Karl taking Dumpy in, with the plan initially being a temporary foster one. “I’ve been telling you all to foster during this really strange quarantine home-bound weird time we’re in right now,” Kaley told fans adding:

“So I figured I should probably walk the walk and not just keep telling you to foster… I give you… old man Dumptruck! That’s really his name. Aka dumpy.”

Can’t Get Enough Of Him

Kaley, who has been filmed walking Dumpy in a stroller and shopping for him on Amazon, added: “I just gave him a bath and he’s very tired. He’s as precious as can be. He’s a senior chihuahua. He’s actually great with my dogs.”

Dumpy’s Instagram, coming from his side of life, comes with a fun intro, with the pooch announcing: “I’m a tiny rescued senior whose life changed over night! My mom is @kaleycuoco, she never misses a moment to document hilarious adventures! Woof woof!”