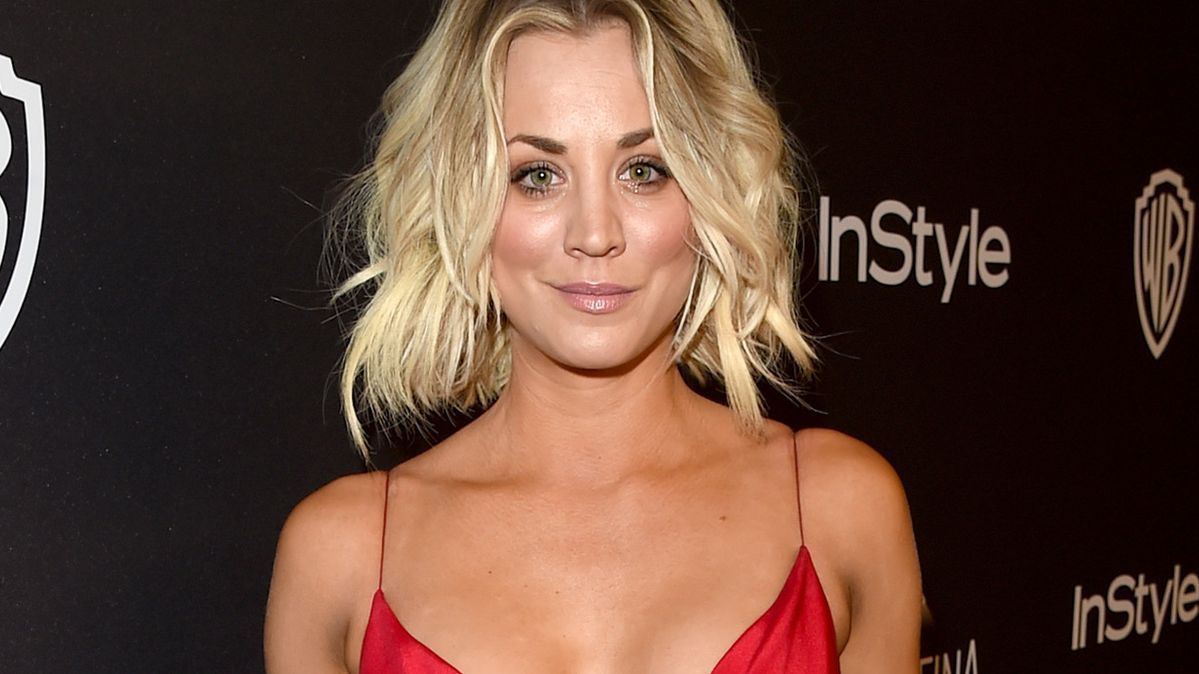 Kaley Cuoco‘s unusual restroom habits just got broadcasted to Instagram, and it was a double share as the 35-year-old posted the photo and saw husband Karl Cook do the same. On Friday, Kaley’s 6.6 Instagram followers got a quick bathroom story, and it looks like The Big Bang Theory star was getting questioned by the man she married in 2018. The hilarious snap, showing two feet square apart and some toilet selfie action, revealed Kaley’s preferences when it comes to footwear – check it out below. 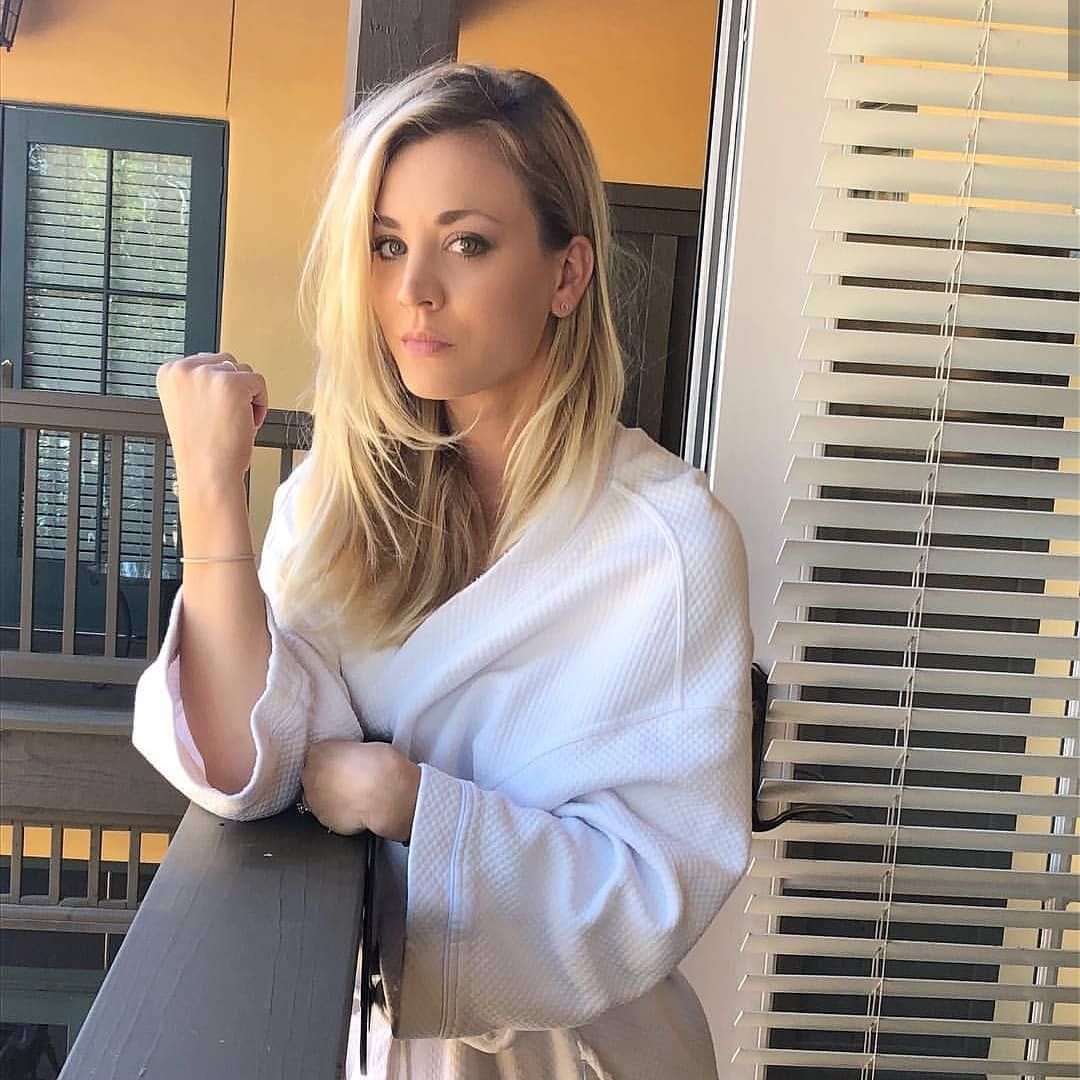 Scroll for the photo. It comes just a few days after Karl made headlines for saying: “Weird things happen in our bed at night” as he filmed wife Kaley cooing over the couple’s “foster fail” pooch Dumptruck Dumpy.

The image, taken on a toilet and with the camera facing towards the floor, showed the neat tiling inside the actress’ $12 million Hidden Hills home, plus two bare feet facing forward and a little pair of black booties lined up in front of them.

See The Photo Below!

Karl’s story, seemingly out to poke fun at his famous wife, came with text. The equestrian wrote: “@kaleycuoco what was going on where you needed to take your shoes off while on the toilet???” Karl added: “Actually I take that back. I don’t want to know!!”

Kaley and Karl made 2020 headlines for finally moving in together. Despite having tied the knot in 2018, the couple hadn’t yet lived in the same home, with Kaley joking that the global pandemic forced them to live together.

“We’ve been married for a year and a half, been together for almost four years and this quarantine has forced us to actually move in together,” she told Jimmy Kimmel. “It’s been great for our relationship, and we like each other we realized, which is even better.” More photos below! 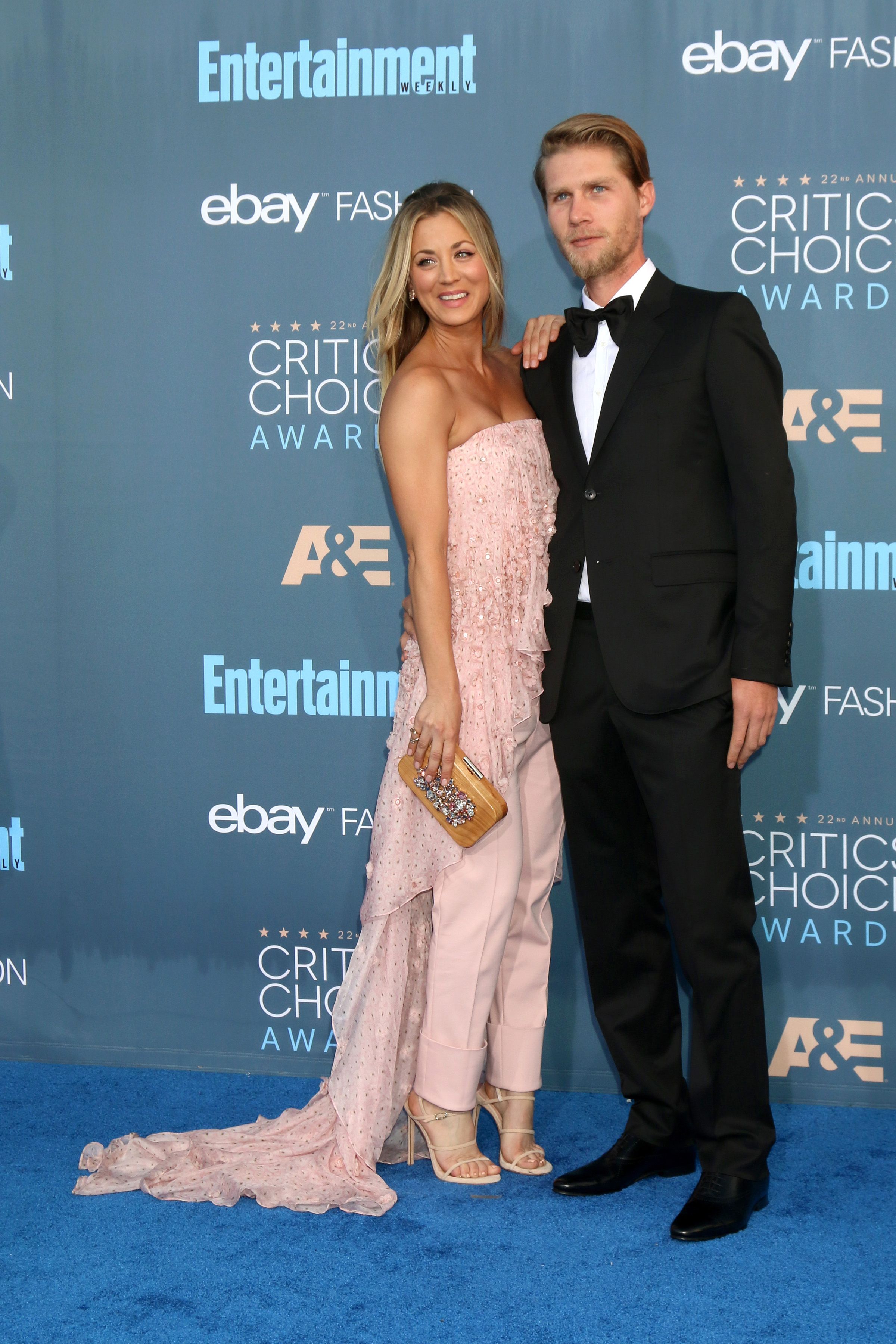 Cuoco added: “I was shooting in New York and got sent back here obviously because of everything that was going on and we got to move into the house together,” continuing: “So we moved in and I can’t find anything, but the house is great.”

Kaley and Karl’s quarantine has also seen them joined by the blonde’s 32-year-old sister Briana Cuoco, who appeared on a 2013 episode of Big Bang Theory and features alongside Kaley in her HBO Max series The Flight Attendant.