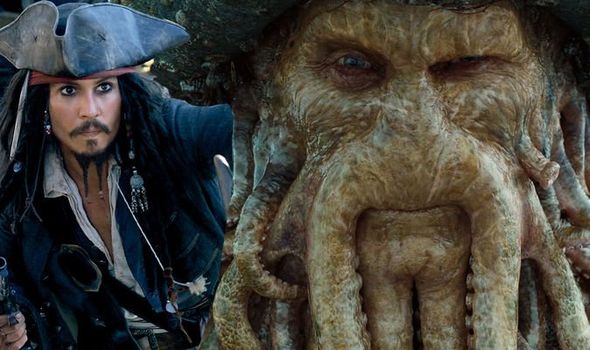 PIRATES OF THE CARIBBEAN’S Captain Jack Sparrow was brought to life for audiences by Hollywood star Johnny Depp, who worked hard to create a nuanced character. Throughout filming, Depp improvised a massive amount of lines for the film’s hero, including one which saw him taunting Davy Jones.

The Blitz 80th anniversary: How Blitz Spirit united across divides 'Never forgotten it'