According to a new poll from the nonpartisan Pew Research Center released Thursday, most Americans approve of the way President Joe Biden is handling his job.

In the poll, 59 percent of respondents said they approve of Biden’s performance in office, while 39 percent said they do not.

Biden’s approval rating is much higher than former President Donald Trump’s was at this point after he took office four years ago, but it is comparable to Barack Obama and George H. W. Bush’s rating.

Sixty four percent of respondents said they like the way Biden conducts himself as commander-in-chief, while only 27 percent said the opposite. Another 27 percent had mixed feelings about the Democrat’s behavior.

Likewise, 44 percent said Biden has changed the tone of political debate in the country for the better, while only 29 percent said he has made it worse.

On both issues, Biden is polling far ahead of Trump. Last year, for instance, only 15 percent of Americans said they liked the way Trump conducted himself.

Americans overwhelmingly approve of the way the Biden administration has handled the rollout of coronavirus vaccines, according to the Pew Research Center.

Both groups gave the Trump administration credit for the development of COVID-19 vaccines, but only 43 percent said they did an excellent or good job in terms of vaccine rollout. 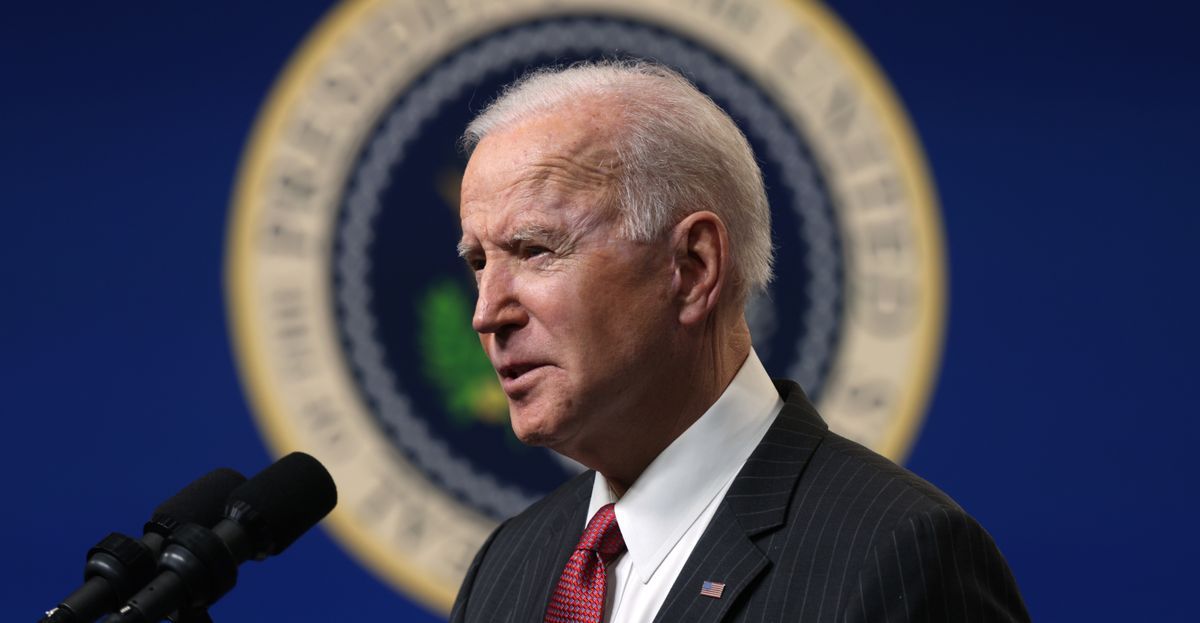 Sixty seven percent of respondents in the survey said they approve of Biden’s coronavirus relief law, while 32 percent said they do not.

A majority, 55 percent, said they believe the relief package would have a positive effect on the United States. Only 26 percent said it would have a negative effect, while 18 percent claimed it would not have much of an effect at all.

Notably, 49 percent said they expect the law to have a mostly positive impact on their lives.