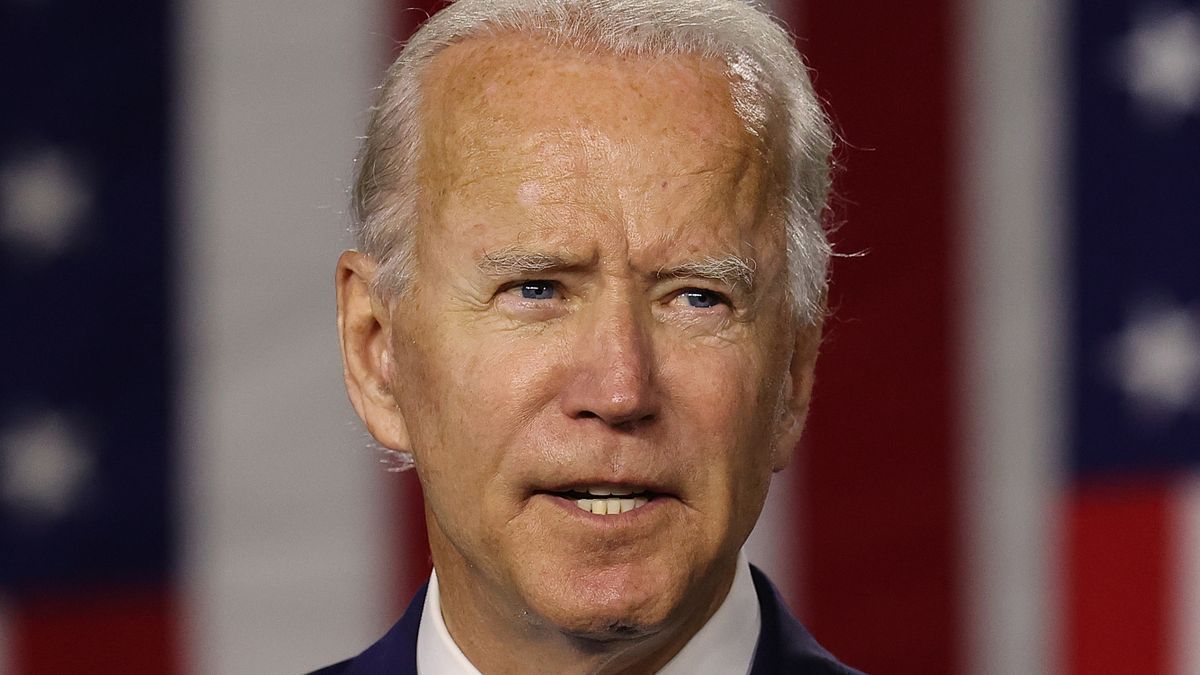 Former FBI Director Louis Freeh allegedly gave $100,000 to two of Joe Biden’s grandchildren via a trust in April of 2016.

The money was allegedly intended to help Freeh in “some very good and profitable matters” with the politician.

Evidence of the donations was allegedly revealed in newly surfaced emails.

The report is one of many that scrutinizes the financial dealings of the Biden family.

The Emails Reveal Links Between Freeh And The Bidens

The emails revealed that Freeh communicated with Hunter Biden when Joe Biden was close to the end of his second vice-presidential term in the White House during Barack Obama’s administration.

“I also spoke to Dad a few weeks ago and would like to explore with him some future work options,” he wrote on July 8, 2016.

“I believe that working together on these (and other legal) matters would be of value, fun and rewarding.”

The following year, Freeh claimed he met with Joe Biden earlier in the day.

Freeh Revealed The Gift In April 2017 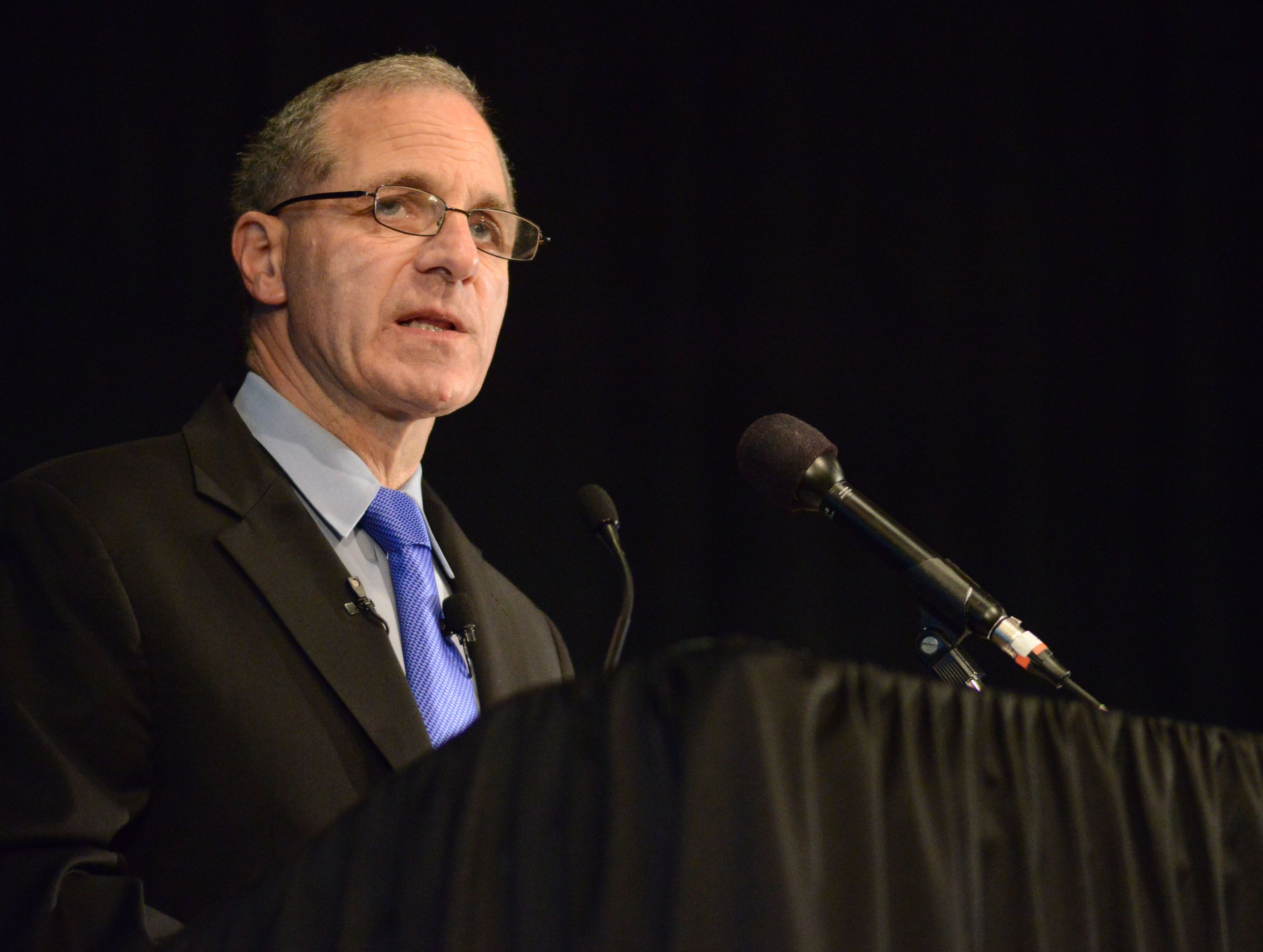 Per the newly surfaced emails, Freeh wrote to Hunter Biden on April 24, 2017, and claimed to have donated $100,000 to a children’s trust for the wife of the late Beau Biden, Hallie.

“But Freeh said his accountants ‘now advise that since the grant did not go to a 501(c) organization, it was not a proper foundation gift’ and that he planned to fix the situation by making ‘a new $100k gift’ and having the trust ‘reimburse the foundation by paying it $100k,'” The New York Post reported.

Freeh Has A Lengthy FBI History

Per the FBI directory, Freeh has a lengthy history with the bureau.

From 1975 to 1981, Freeh served as an FBI special agent at FBI Headquarters in Washington, D.C., and in the New York City Field Office.

The Biden Family’s Business Dealings Have Come Under Scrutiny

The Biden family has long come under scrutiny for its business dealings and alleged corruption.

As The Inquisitr reported, Hunter Biden is currently the target of a federal tax probe.

Part of the inquiry is examining a gift — a 2.8-carat diamond — that the businessman received from CEFC’s founder and former chairman Ye Jianming:

Elsewhere, scrutiny is on Hunter Biden‘s stake in a Chinese private equity firm, BHR Partners, that is co-owned by China’s central bank.

Hunter Biden previously said he would sell his stake in the company if his father was elected president.

Beauty myths: The top 9 beauty and skincare myths debunked by a doctor