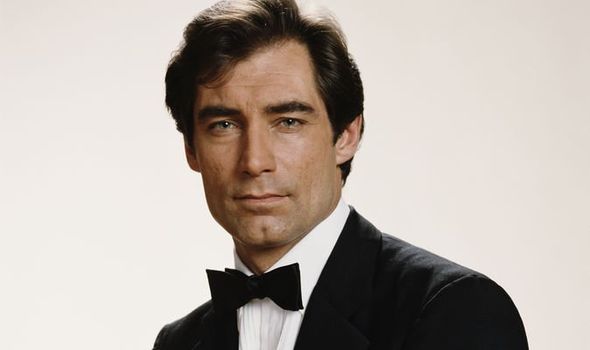 JAMES BOND actor Timothy Dalton only appeared in two 007 movies in the 1980s, but one scrapped version of The Living Daylights was an origin story for the spy. In the film, the hero worked his way up to the rank of 00 agent, after starting out as Lieutenant Bond. The film also introduced a terrible gambling problem for the character.