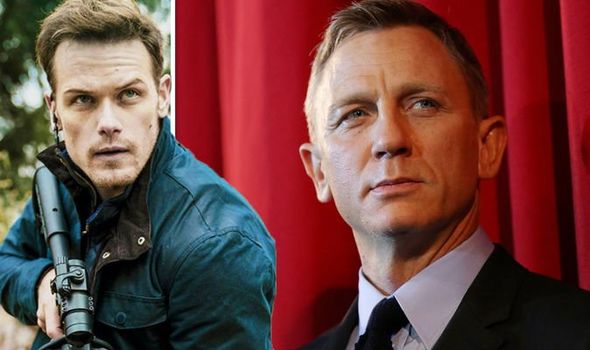 JAMES BOND will be played by a new actor in the next film and Outlander star Sam Heughan is one of the stars hoping to take on the role. An exclusive clip from his latest film, SAS: Red Notice, proves that he has what it takes to handle high-adrenaline situations, just like Daniel Craig has so far. The footage follows the actor’s comments on not wanting to “jinx” getting the much-coveted Bond role, despite rumours suggesting he could claim it after No Time To Die is released.

The Woman in the Window release date, cast, trailer, plot: all about thriller adaptation