Olympic gymnast McKayla Maroney is all plunging shirt and 360 views while yanking up her leg in tight pants. The 25-year-old former athlete made it pussycat vibes for her 1.3 million Instagram followers over the weekend, sending out a killer body show and plenty of style ahead of a difficult week. McKayla, who made February headlines for being rushed to the E.R. in “severe pain,” still has no luck with her kidney stones diagnosis. In fact, she’s headed for surgery on Wednesday. The weekend was fun, though.

Scroll for the video. It comes as McKayla, who hit up an Orange County, CA E.R. last month, prepares to return to the hospital and finally get stones that haven’t budged “in three weeks” sorted. The London 2012 Olympics face still managed to entertain her followers, though, posting a fun, sexy, and flirty video from her living room and killing it.

The video showed Maroney in chic, tailored, and black pants, plus a chesty and classy green shirt with a long dangling bow at the back. 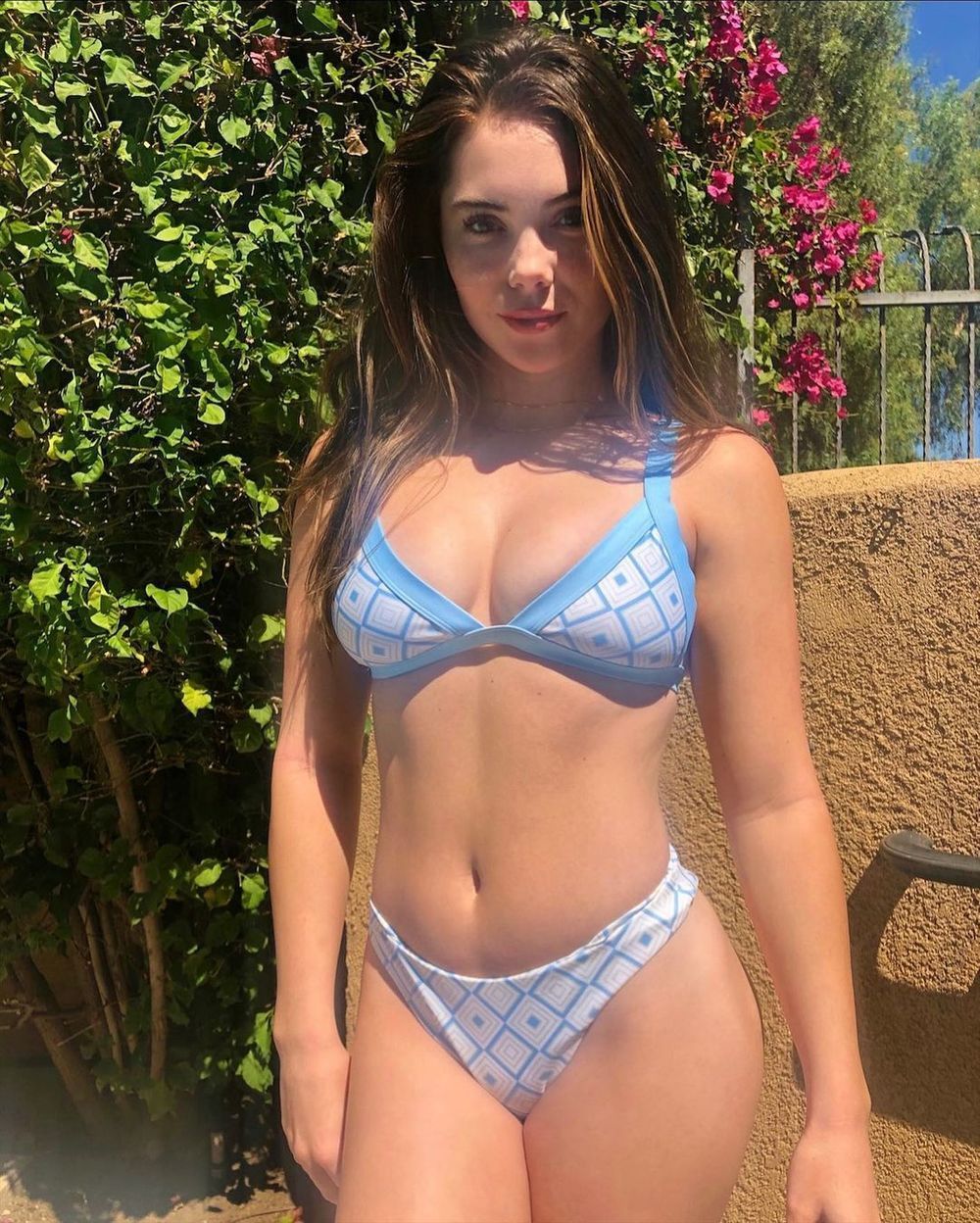 McKayla, twirling around for big views and showing off her curves, flipped her long hair around and pouted, also lifting up one leg to showcase a very fierce-looking pair of spiked stiletto heels. The cheeky footage, also peeping the gymnast’s daylit home and potted planters, comes as she makes headlines for both her upcoming surgery and interesting blog posts on her lesser-known Glohé wellness Instagram.

March brought Maroney bravely discussing her past acne troubles, with a raw post even seeing her admit she didn’t want to continue living during the darkest times.

Speaking candidly to the 15,000 fans following the account, McKayla wrote: “I will be honest though, that time of my life was pretty dark. I was not wanting to be alive sometimes just because things felt so bad.”

“In the thick of it I didn’t see how things could turn around for me. I was seriously struggling with my health, mental health, my skin, my personal life,” she added. Maroney has since branched out into foods she considers might cause flare-ups, and that includes tomatoes. See more photos below.

Gearing Up For Surgery 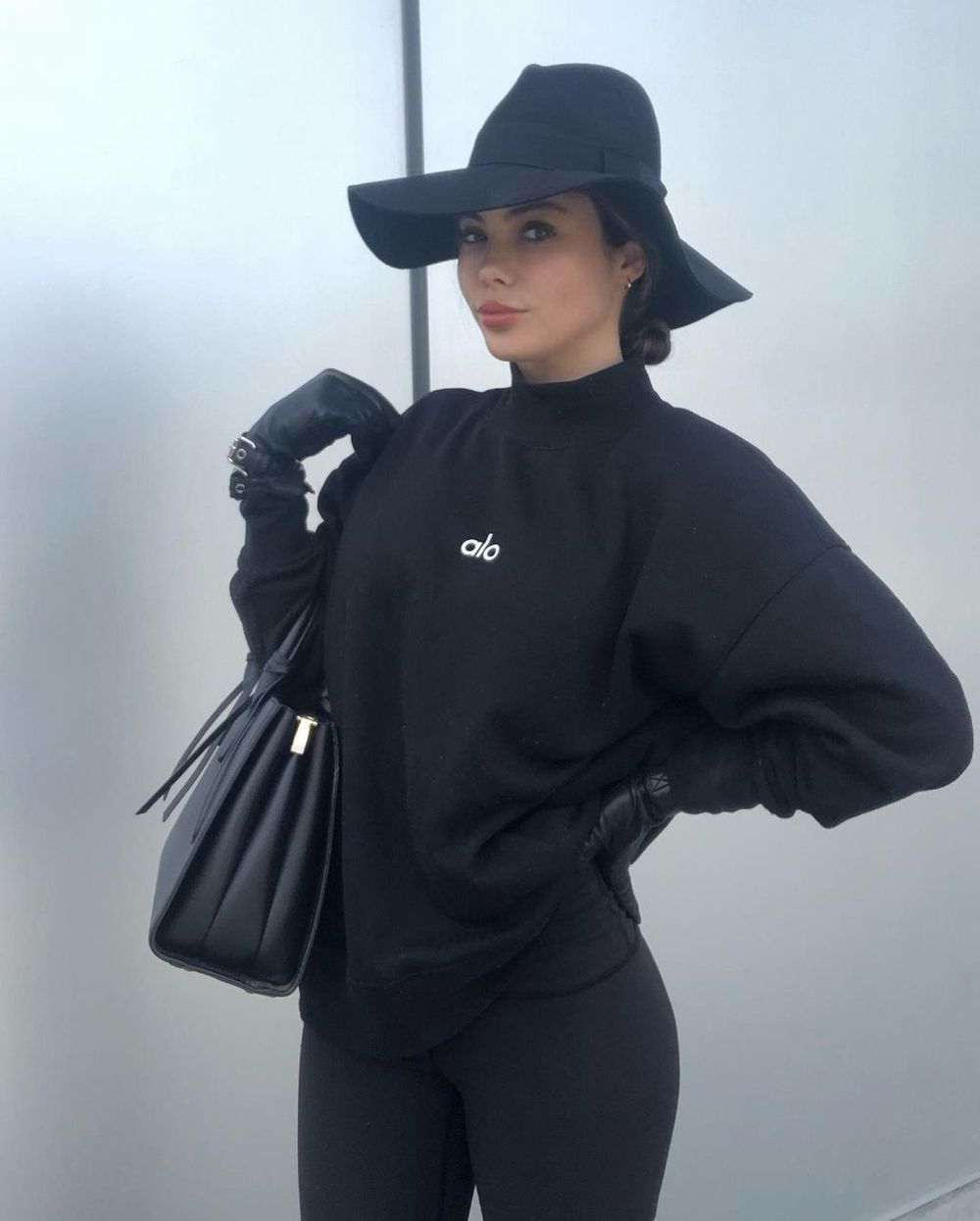 McKayla has stated that she isn’t keen on the surgery, particularly on the “toll” surgery takes on the body. However, she admitted defeat ahead of the weekend, telling fans it was “time.”

“Yes guys, I’m getting surgery to remove the kidney stones. They have not moved in three weeks and I thought I would be able to take care of it on my own, but…huh..” she said.

Maroney remains best-known for her “unimpressed face” going viral at the London 2012 Olympics, something she’s revealed her family still teases her about.

How to clean shower screen with lemon and bicarbonate of soda