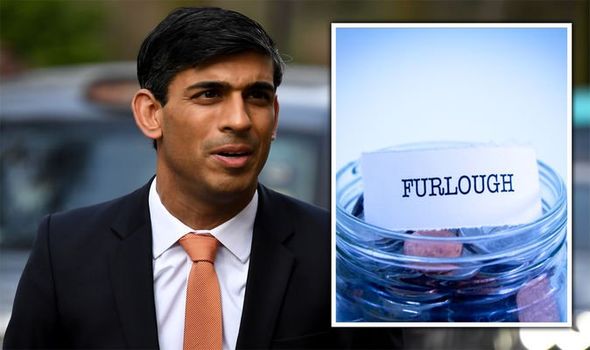 FURLOUGH fraud issues have proven to be a difficult problem for the Government to manage and as such, Rishi Sunak recently announced a HMRC taskforce would be set up to “clamp down” on such issues. However, given the reported costs of furlough themed fraud, the Chancellor’s numbers have been called into question.

Nationwide offers £1million prize draw – could you be in with a chance to win?