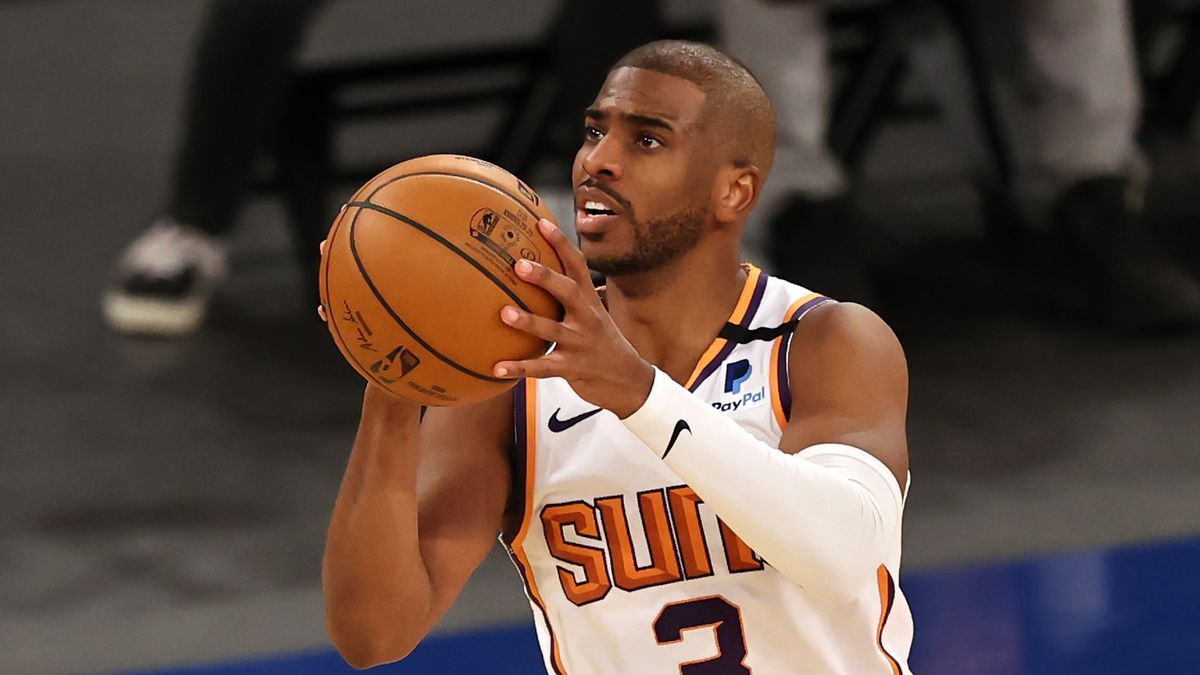 Phoenix Suns point guard Chris Paul could be one of the most coveted veteran players on the free agency market in the offseason. Paul may just be on the third year of the four-year, $159.7 million deal he signed in the summer of 2018, but the final year on his contract has a player option that would allow him to become an unrestricted free agent after the 2020-21 NBA season.

NBA Rumors: Suns 'Should Take A Look At' LiAngelo Ball, Per 'Sports Illustrated'

With his impressive performance this season, CP3 is expected to receive strong interest once he hits the open market this summer. Recently, NBA insider Adrian Wojnarowski of ESPN talked about Paul and his plans in the upcoming 2021 free agency. With the Suns’ ongoing success in the 2020-21 NBA season, Wojnarowski said that it’s hard to envision the veteran point guard leaving Phoenix to play elsewhere this summer.

“It certainly seems to me it’s hard to see him go somewhere else,” Wojnarowski said, as quoted by RealGM. “He wanted to be there. He had to convince Phoenix a little bit that they were ready for him.”

Suns Likely To Do Everything They Can To Keep Chris Paul 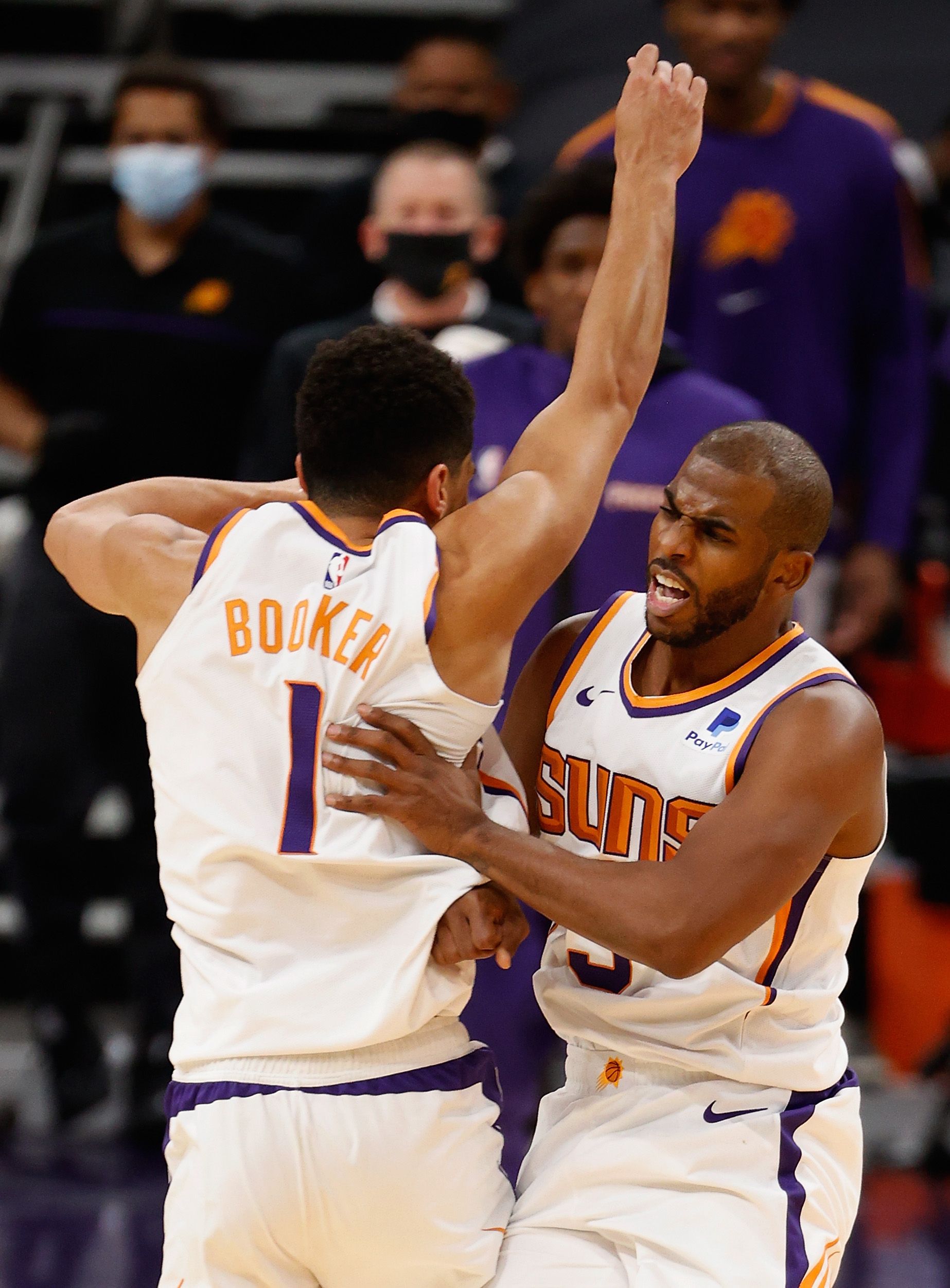 It’s hard to see the Suns letting Paul walk away in the 2021 free agency. With how he’s playing right now, Paul has shown he’s worth every piece of asset that the Suns gave up to acquire him from the Oklahoma City Thunder last summer. From being one of the worst teams in the league, CP3 turned the Suns into a legitimate threat in the Western Conference.

Knicks Could Try To Steal Chris Paul From The Suns

Even if Wojnarowski’s statements are true, it isn’t expected to stop other teams from trying to steal Paul from the Suns this summer. One of the teams that could chase Paul in free agency is the New York Knicks. Wojnarowski revealed that the Knicks could be a “leverage point” for Paul in any potential negotiations with the Suns.

Paul has a strong connection with Knicks president of basketball operations Leon Rose. Also, they are one of the few teams in the league that could open up enough salary cap space to sign a max free agent in the 2021 offseason. 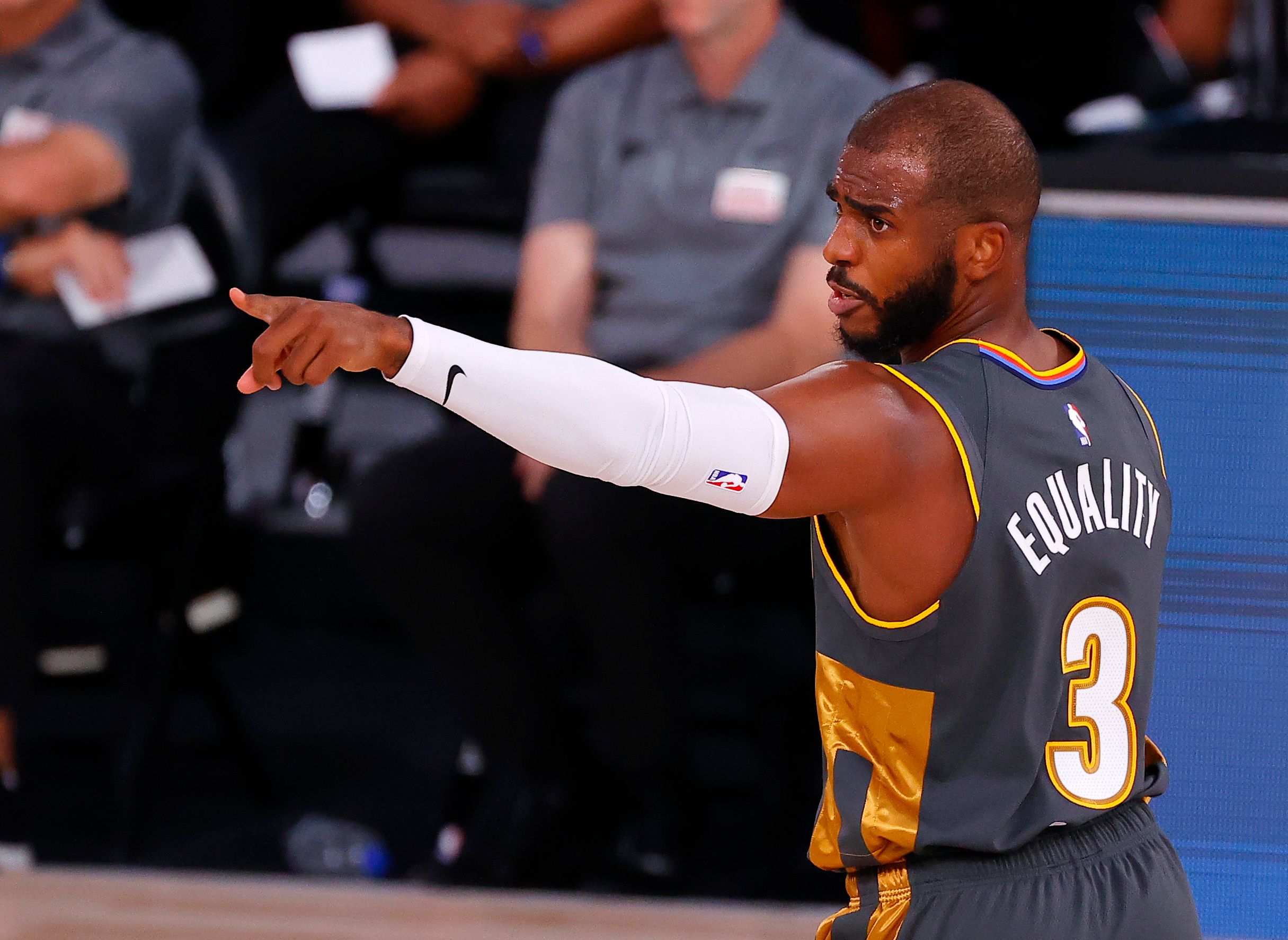 As of now, Paul isn’t thinking about his impending free agency. He’s currently focused on helping the young Suns prepare for the Western Conference playoffs and their quest for the Larry O’Brien Trophy. In an interview with Maria Taylor of ESPN, via Twitter, the veteran point guard said that he is “trying to break my record of not winning no championships.”

Despite finishing the regular season with the second-best record in the Western Conferece, the Suns’ road to championship won’t be easy. In the first round of the 2021 Playoffs, they could potentially face the Golden State Warriors or the reigning NBA champions Los Angeles Lakers.

How to remove an ingrown hair – the simple hack