Donald Trump's Empire Is Being Probed Like A 'Mafia Family,' Report Says 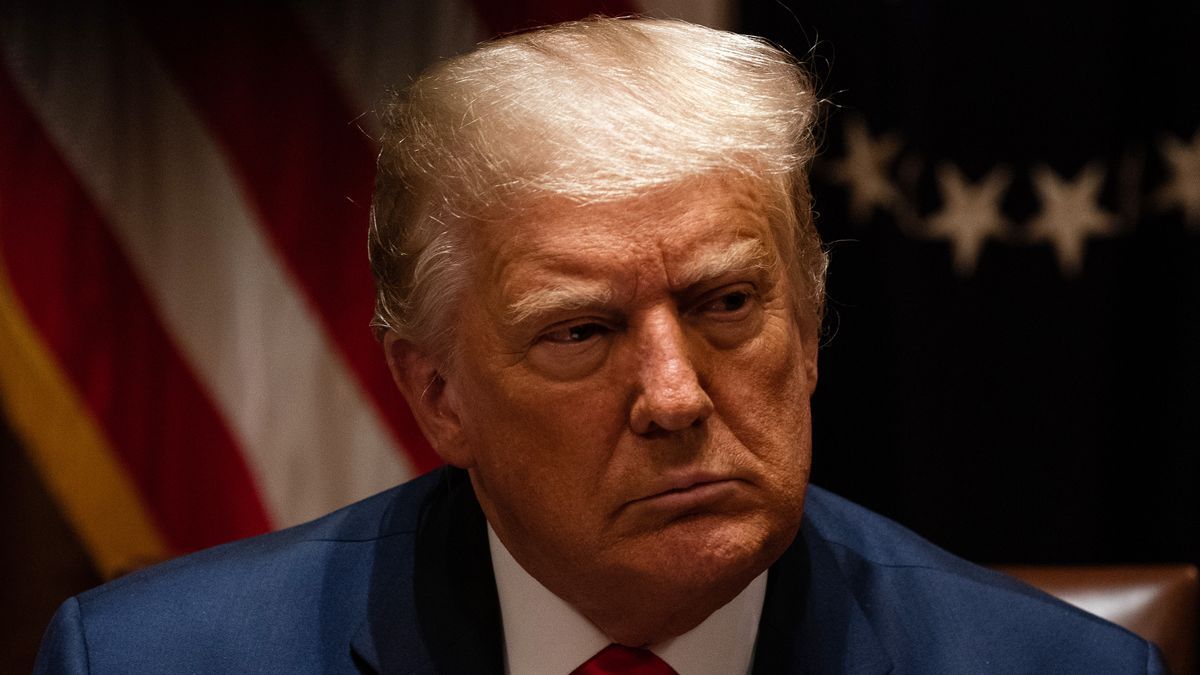 Prosecutors in Manhattan District Attorney Cy Vance’s investigation of Donald Trump‘s businesses are allegedly probing it “as if it were a mafia family,” Salon reported.

According to the publication, Vance Jr. is considering using the New York state racketeering statute that mirrors the federal Racketeering Influenced and Corrupt Organizations Act to charge the Trump Organization, which he is examining as a “corrupt enterprise.”

The RICO law has notoriously been used to go after organized crime and was first introduced in 1970.

RICO Sentencing Can Lead To Up To 25 Years In Prison

Anyone charged under the RICO statute can face up to 25 years in prison and a minimum of one year behind bars.

“No self-respecting state white-collar prosecutor would forgo considering the enterprise corruption charge. I’m sure they’re thinking about that.”

Trump has long been known to have ties to New York City mob families.

Notably, he had help building his Manhattan Trump Tower from a company run by Anthony “Fat Tony” Salerno and Paul Castellano, who headed the Genovese and Gambino families at the time.

As The Inquisitr reported, David Cay Johnston, who wrote The Making of Donald Trump, outlined Trump’s links to drug trafficker Joseph Weichselbaum and the help he gave the major cocaine and marijuana trafficker — even at the risk of his casino license.

Not Everyone Agrees With The Approach

Vance Jr.’s apparent decision to pursue the Trump Organization as if it were a mafia enterprise is not a strategy that everyone agrees with.

While speaking to Politico, Jeremy Saland, a former prosecutor in the Manhattan DA’s office, suggested that the approach complicates matters.

“I really do believe like within the next 30 to 60 days, you’re going to start seeing some of the — we’ll call them low hanging fruit — indictments, you know, like Barry Weisselberg [Manager of Trump’s Central Park Wollman Rink] and Allen Weisselberg [CFO of the Trump organization].”

Cohen also predicted that Trump will be indicted before the end of the summer.

Capricorn horoscope June 2021: What's in store for Capricorn in June?