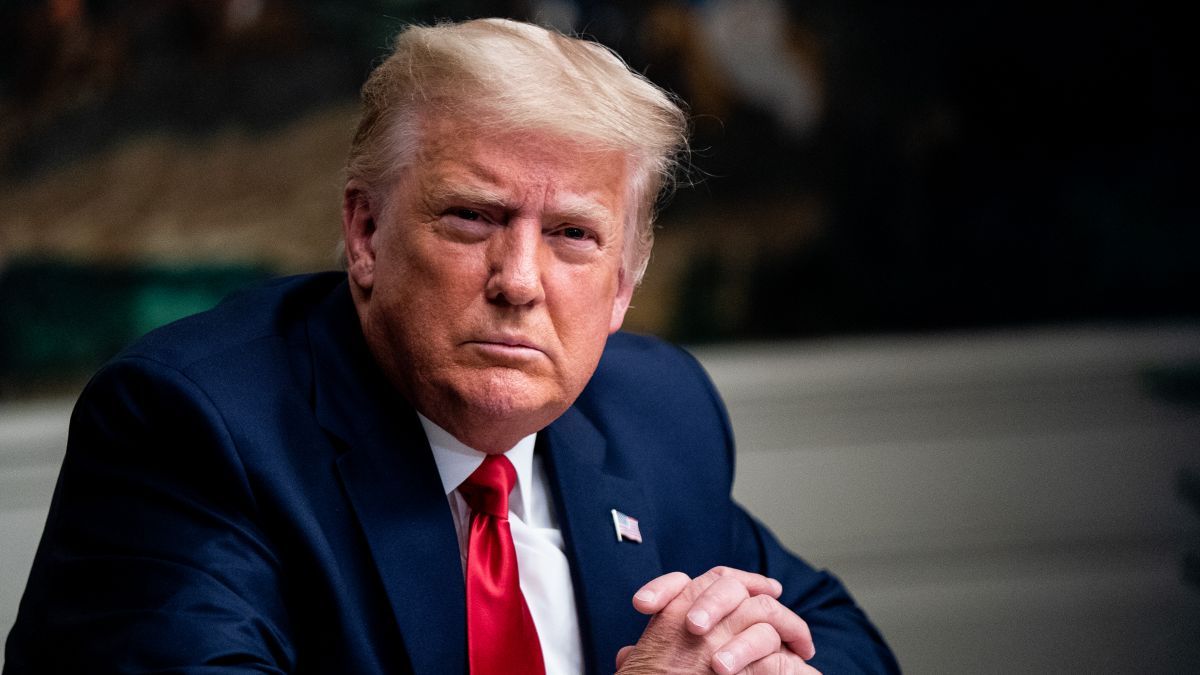 As reported by Axios, Trump claims to have “absolute immunity” from Swalwell’s lawsuit, which attempts to pin the blame of the January 6 Capitol riot on the real estate mogul and his allies.

Trump made the claim on Monday when he asked a federal judge to dismiss the lawsuit.

“In bringing this suit, the Congressman asks this Court to wade into turbulent political waters to decide what controversial speech should be favored. The Court should firmly reject that invitation,” the filing said.

Trump Is Using The Constitution In His Defense

The real estate mogul’s words at the Stop the Steal rally that took place before the riot is notably being used to suggest he incited the storming of the Capitol.

According to Trump, the Constitution protects his speech.

“The claims against former President Trump directly contravene the absolute immunity conveyed on the President by the Constitution as a key principle of separation of powers,” the filing said.

“It is well recognized that rousing and controversial speeches are a key function of the presidency.”

Swalwell Is Behind The Second Major Insurrection Lawsuit 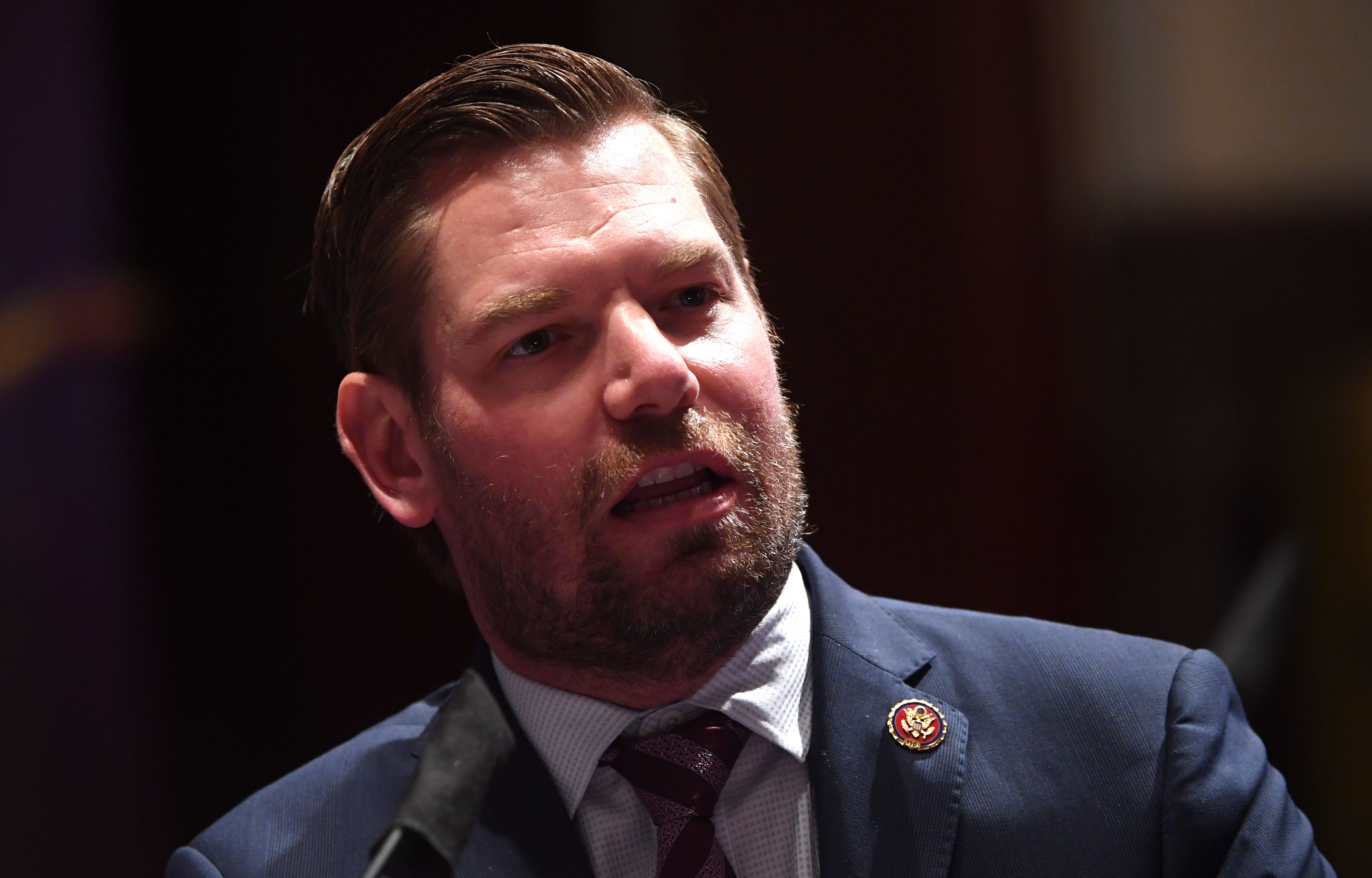 As reported by CNN, Swalwell’s lawsuit is the second major one linked to the January 6 riot.

” … it also alleges Trump, Trump Jr., Giuliani and Brooks broke Washington, DC, laws, including an anti-terrorism act, by inciting the riot, and that they aided and abetted violent rioters and inflicted emotional distress on the members of Congress.”

The Capitol riot came after Trump’s speech at a nearby Stop the Steal rally.

Many individuals broke into the historic American building and began searching for lawmakers, such as then-Vice President Mike Pence, who was allegedly the target of death threats.

As The Inquisitr reported, some rioters were allegedly looking for Pence and chanting for him to be hanged for treason.

Pence notably refused to oppose the certification of Joe Biden’s Electoral College victory, which was taking place as the Capitol was stormed.

Although the situation might be unlikely, Trump and his allies could face charges for inciting violence.

As The Inquisitr reported, District of Columbia Attorney General Karl Racine previously appeared on n MSNBC’s Velshi and said that Trump and his allies are all under consideration for charges stemming from incitement of violence

“We’re gonna balance the First Amendment rights, of course, of speakers versus this law and will be judicious in deciding whether to charge and who to charge, but every single person at that rally is being reviewed,” he said, per Breitbart.

Covid vaccine symptoms: Does AstraZeneca or Pfizer give you leg pain? What the reports say