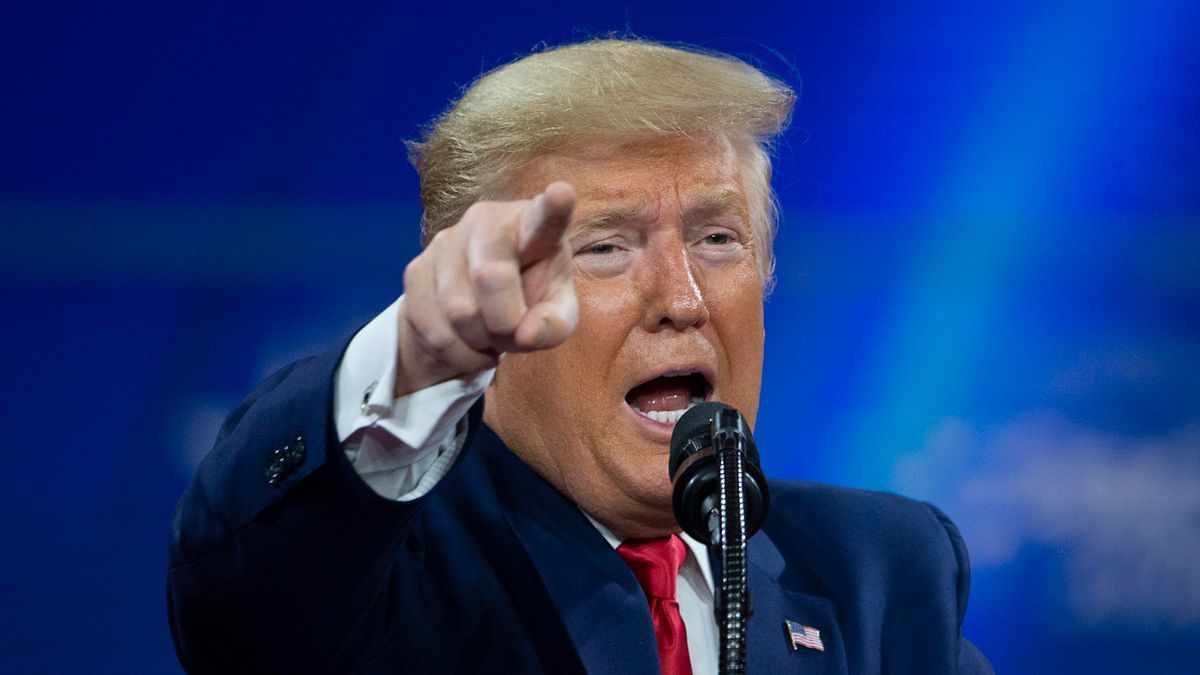 In a scathing statement released on Wednesday, former President Donald Trump ripped into three of his former Republican Party allies.

Trump maintains that Democrat Joe Biden won the 2020 presidential race thanks to widespread voting fraud, even though there is absolutely no evidence for those claims.

Cheney, Pence and McConnell were loyal to Trump while he was in office, but ultimately refused to help him overturn the results of the 2020 election.

In the statement, which was published on www.donaldjtrump.com, Trump slammed Cheney — the daughter of former Vice President Dick Cheney — as a “warmonger,” claiming that she is losing support in her home state.

“Warmonger Liz Cheney, who has virtually no support left in the Great State of Wyoming, continues to unknowingly and foolishly say that there was no Election Fraud in the 2020 Presidential Election,” Trump said.

The former commander-in-chief added that “the evidence, including no Legislative approvals as demanded by the U.S. Constitution, shows the exact opposite.” 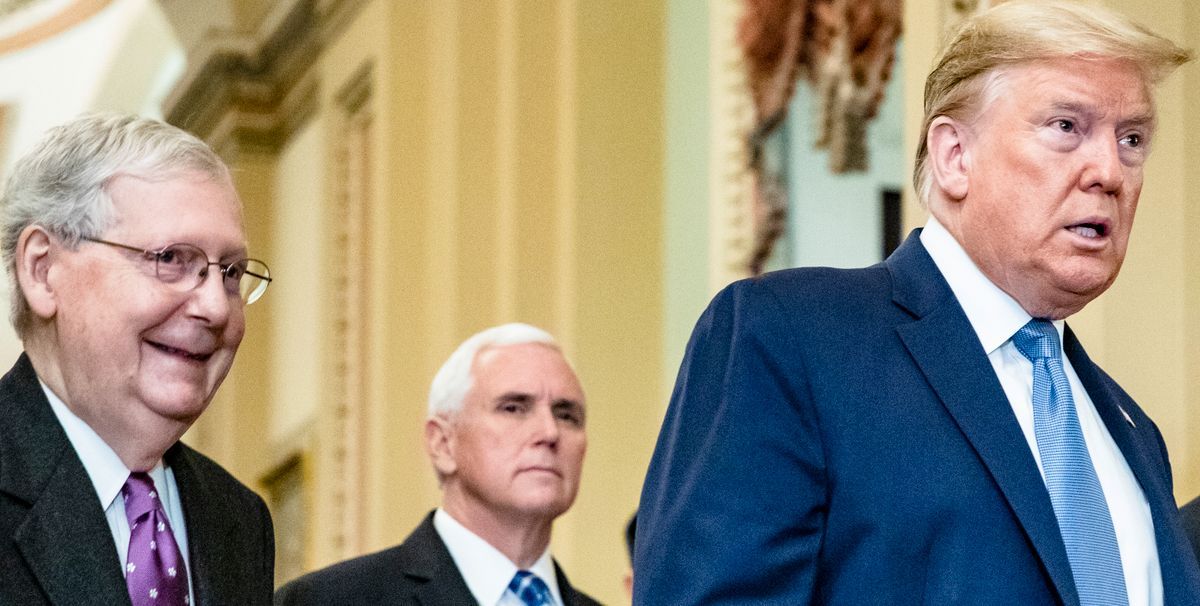 Trump slammed Pence for agreeing to certify the results of the 2020 election and described McConnell as “gutless and clueless.”

“Had Mike Pence referred the information on six states (only need two) back to State Legislatures, and had gutless and clueless MINORITY Leader Mitch McConnell (he blew two seats in Georgia that should have never been lost) fought to expose all of the corruption that was presented at the time, with more found since, we would have had a far different Presidential result, and our Country would not be turning into a socialist nightmare! Never give up!”

Since leaving office, Trump has feuded with Republican leaders, apparently seeking to maintain control over the GOP as it struggles to stay united in opposition to the Biden administration’s policies.

In an interview with Fox Business last week, Trump said that the GOP could “do very well” in the 2022 midterm elections, assuming McConnell and other top Republicans are removed from their leadership positions.

Though he has repeatedly criticized McConnell, Trump seems to be on good terms with House Minority Leader Kevin McCarthy.

McConnell has brushed off Trump’s attacks, according to Business Insider.

In an interview last month, when asked to comment on Trump calling him a “dumb son of a b*tch,” the Kentucky senator dodged the question, saying that he is focused on uniting the GOP and fighting the Biden administration.

Cheney, on the other hand, has faced intense pressure from her colleagues in the House. As The Hill reported, House Republicans seem to be on the verge of ousting Cheney as a member of GOP leadership.

How to get rid of visceral fat: Number one food type to avoid helping get rid of belly fat

Power Book 2 season 2 cast: Who is Redman? Who will he play in series 2?

Power Book 2 season 2 cast: Who is Redman? Who will he play in series 2?