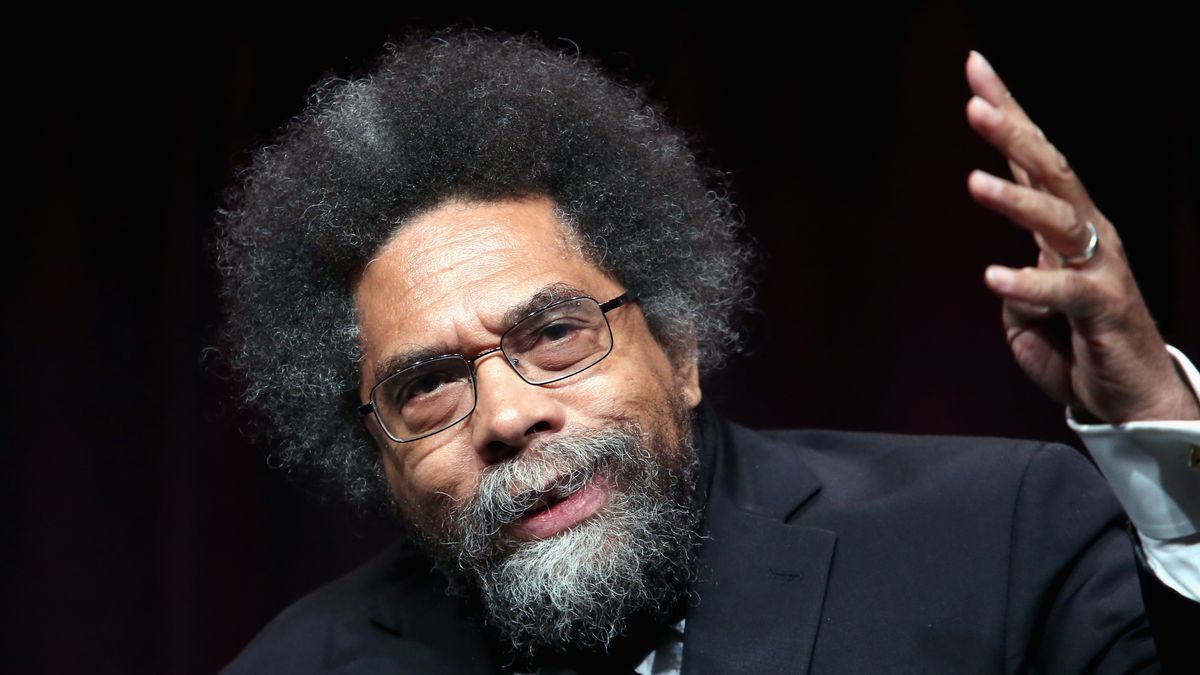 Philosopher and political activist Cornel West argued on Thursday that President Joe Biden is a “much stronger force for good” than former President Barack Obama.

Speaking on CNN international, West suggested that Biden exceeded his expectations, especially when it comes to issues related to foreign policy and systemic racism.

The famous philosopher said that Biden reminds him of former President Lyndon B. Johnson, who was a white supremacist early on in his career, but dedicated much of his presidency to fighting racism and white supremacy.

West praised Biden for seeking to withdraw American troops from Afghanistan and signing a massive economic relief bill and then compared him to Johnson, per Mediaite.

“He reminds me very much of LBJ, who started as a White supremacist from Jim Crow Texas and ended up one of the major forces for good against White supremacy,” West said, noting that Biden’s presidency shows why it is important to “never give up on people.”

“You never know what kind of change they can put forward, and if Biden continues in this way he’s going to be very much like LBJ,” he added.

If Biden continues what he started, West said, he “will be a much stronger force for good against White supremacy on the ground than Barack Obama was.”

Obama, West continued, was a charismatic leader but he lacked the “courage” to take on white supremacy, racism and advocate for progressive legislation. 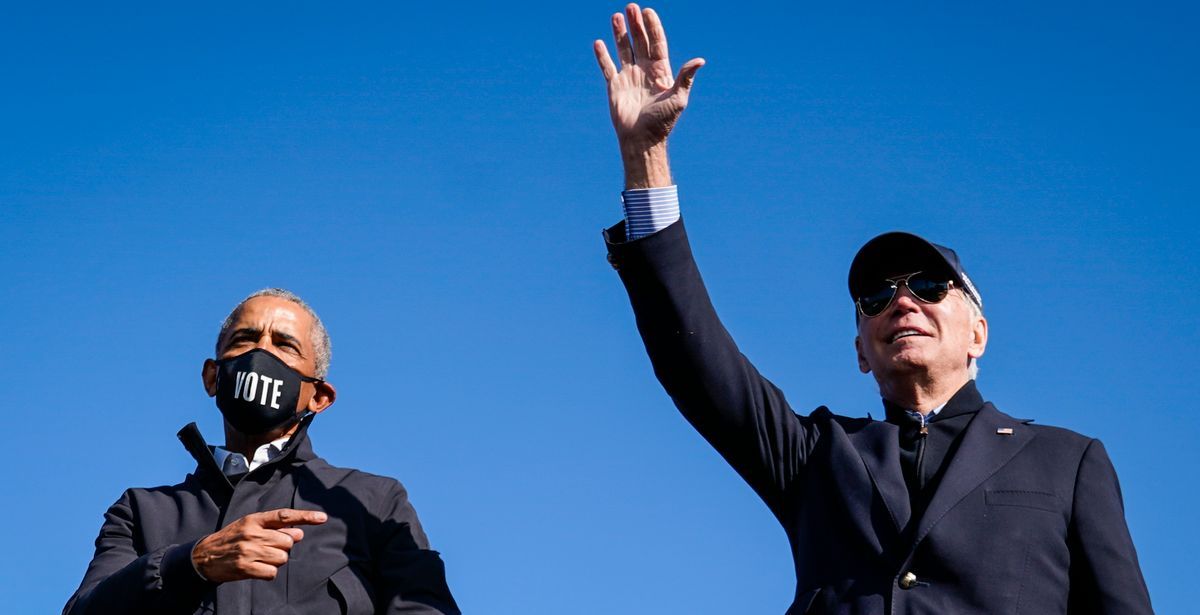 West, who supported Independent Sen. Bernie Sanders of Vermont in the 2020 presidential election, had low expectations of Biden.

As Mediaite noted, when Biden won the presidential race West said he expects him to bring more “neoliberal disaster” to the United States.

The philosopher has been very critical of Obama, who he once accused of “contributing” to the rise of former President Donald Trump in 2016.

Though he praised Biden in his interview with CNN, West also noted that he disagrees with the president on a variety of issues, including his Middle East policy.

Biden is not as popular as Obama, but his approval rating continues to hold strong.

In a The Hill-HarrisX poll released earlier this month, 61 percent of respondents said they approve of Biden’s performance in office, with the president receiving high marks on his handling of the coronavirus pandemic.

According to Gallup, Obama left office with an approval rating of 59 percent. Although relatively high, his rating was around 10 points lower than when he assumed the presidency in January 2009, after defeating Republican John McCain.

Aldi Specialbuys: Retailer launches 'luxury' garden bar at 'bargain' price ahead of May 17