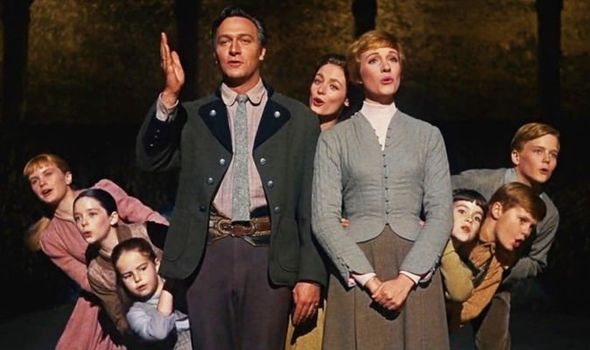 SO LONG, FAREWELL to Christopher Plummer, who died earlier today. Watch his Sound of Music co-star Julie Andrews pay tribute to a “delicious curmudgeon” who famously struggled with making the musical and admitted he was rather drunk during one of the most emotional scenes. But there is a beautiful moment where Plummer admits he has made his peace with the film and its legacy.

The Blitz 80th anniversary: How Blitz Spirit united across divides 'Never forgotten it'

Megan Fox at 35: What happened to the Transformers star?