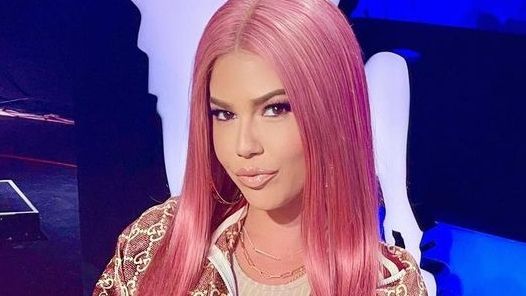 Chanel West Coast picked no less than three outfits for her big pink hair debut this weekend. The 32-year-old rapper and Ridiculousness star, posting for her 3.5 million Instagram followers, sent out major hair goals and style as she updated from the MTV set, with three shots showing off the “No Plans” hit-maker’s fresh new locks, this as she makes headlines for recently debuting green hair. Chanel was all legs and loud colors as she went both crimped and straight, and fans are sending the LOL Cartel founder the thumbs-up. See why below. 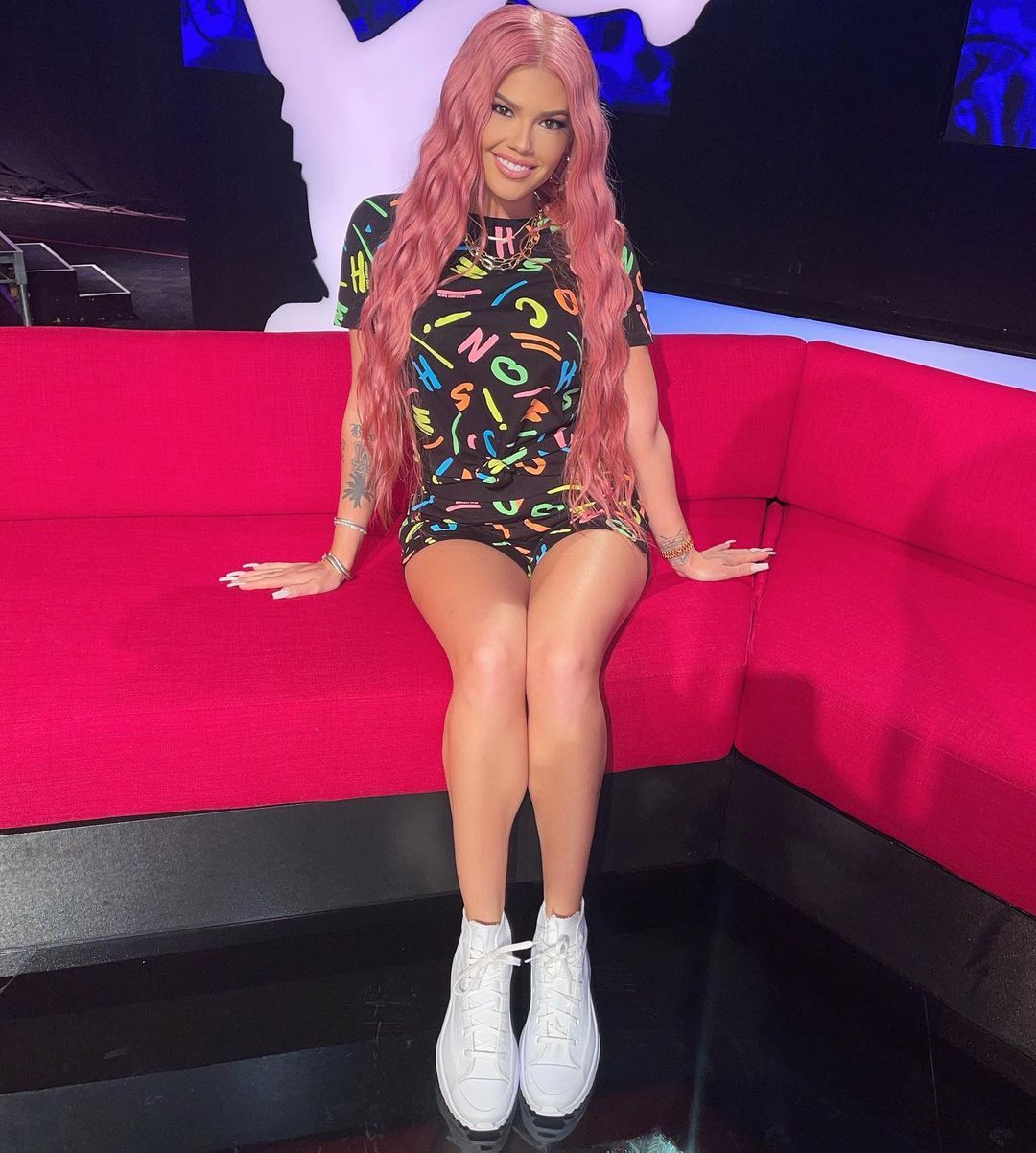 Scroll for the photos. They come as Chanel makes headlines overall, recently announcing she’s ditching L.A. and moving to Miami. The MTV face’s three photos all showed her seated on the bright pink couches from the set, with the opening photo bringing baby pink pants, a tiny cropped white tee, plus strappy heels as Chanel smiled and rocked waist-length and wavy hair tinted all pink.

Next up was a sizzling letter-print minidress in black with a multi colorway – the final photo showed West Coast in monogrammed Gucci, still going tiny in a zip dress. 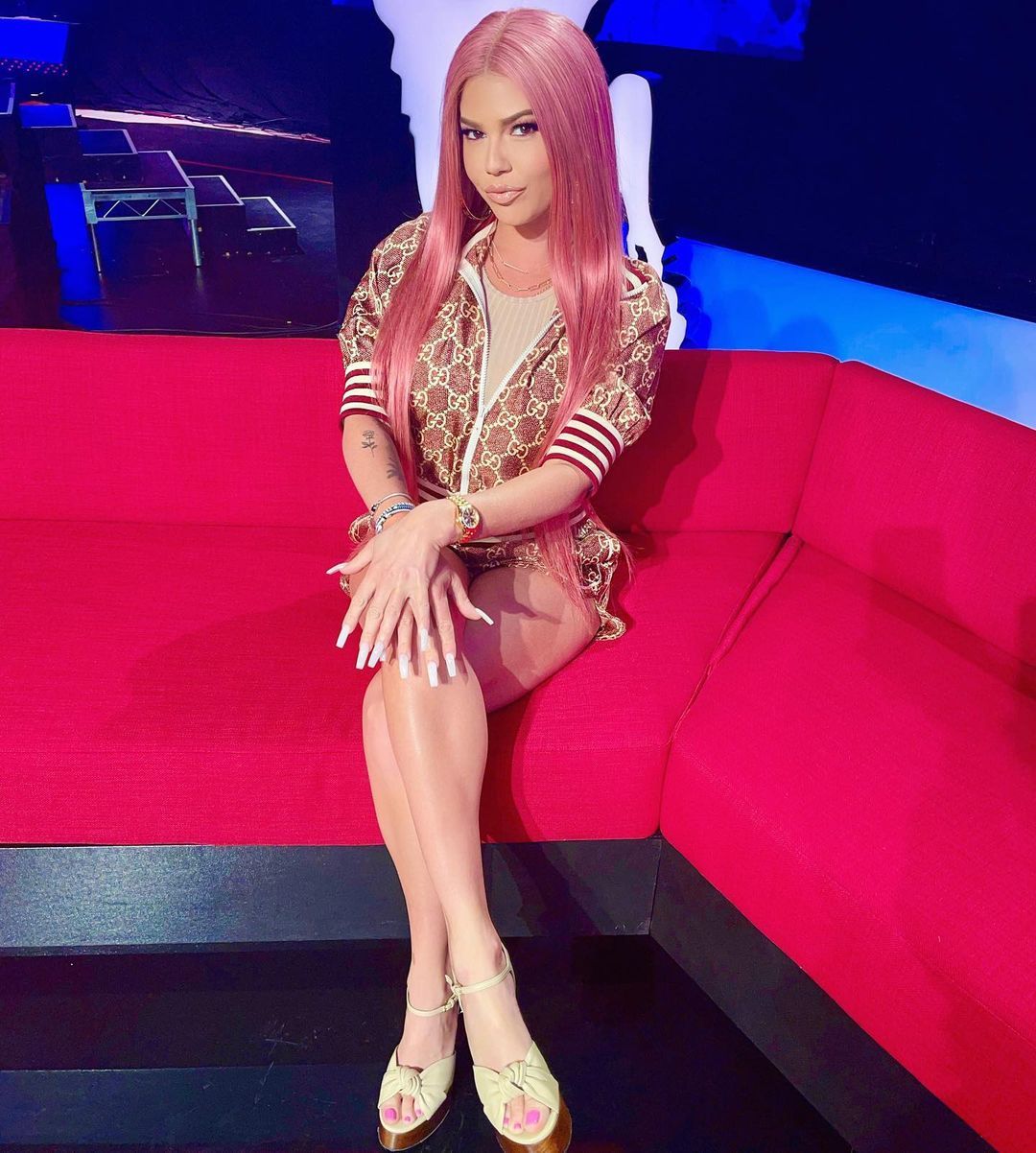 Chanel, who sported peroxide blonde locks for 2019-released “Sharon Stoned” and then went ginger for the Western-themed “Old Fashioned,” is known to be a hair chameleon, even going blue on her Instagram as she rocked a white crochet bikini. “First day of season 23!” she wrote, adding: “Which outfit is cutest 1-3?”

Fans have been replying, and they seem to feel the final Gucci look is the winner. “3,” one answered, with others echoing it. “Love the pink hair!” one added.

Chanel’s hair isn’t her only pink thing. The star has been making headlines for her home workouts inside her all pink-painted garage gym, even matching it in hot pink spandex. 2021 has seen Chanel reveal massive pandemic weight loss, with the rapper even calling herself skinny as she showed off leggings that are now baggy on her.

Quirky style is also nothing new for Chanel, who boasts an illuminated neon sign above her bed, one reading: “It was all a dream.” See more photos after below. 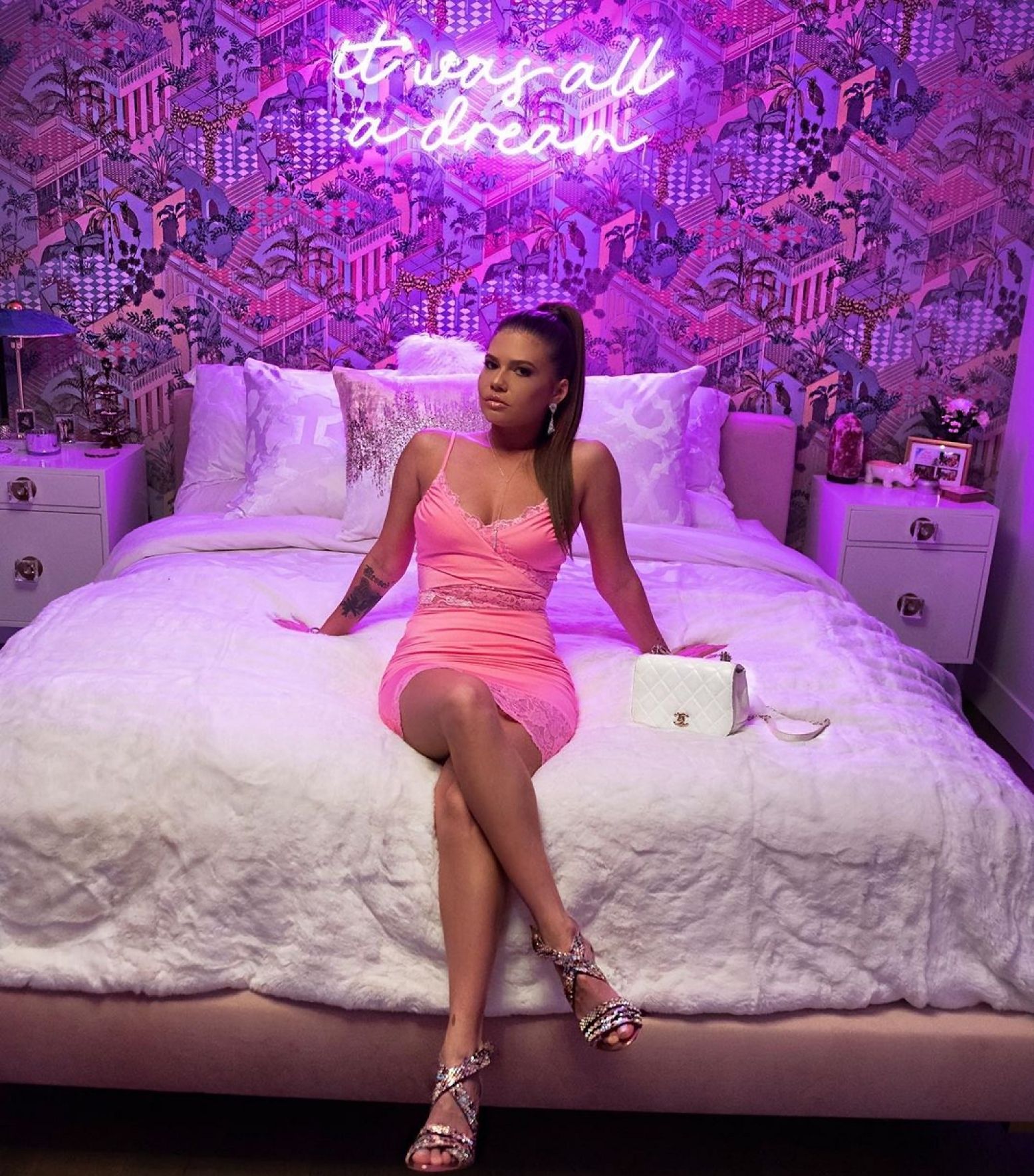