Almost Half Of Americans Believe Coronavirus Is Manmade, Report Says 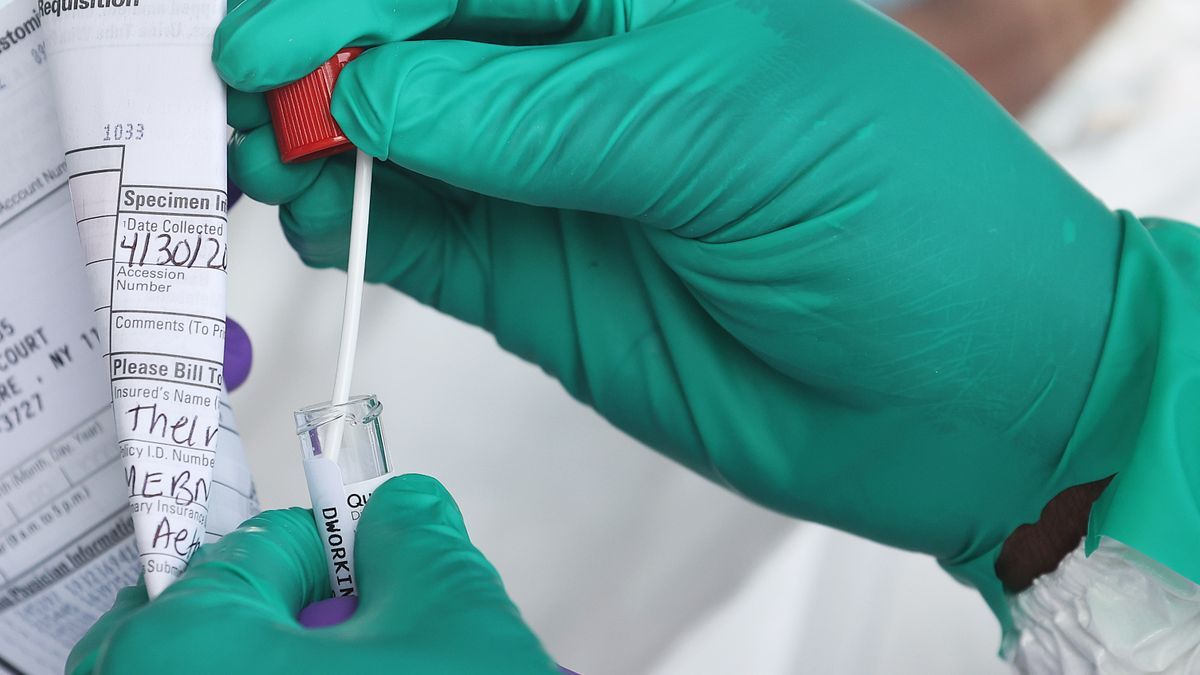 A new survey from TIPP Insights found that almost half of Americans believe that coronavirus is manmade.

According to the pollster, which surveyed 1,305 adults online from May 26 to May 28, 44 percent of respondents believe the virus was created in a laboratory.

Thus far, both the lab-leak and natural evolution theories are only supported by circumstantial evidence.

Some People Believe The Possible Release Was Intentional

Of the 44 percent of respondents polled by TIPP Insights who said coronavirus is manmade, 54 percent said they believe coronavirus was intentionally released from a laboratory.

Elsewhere, 32 percent said it was accidentally released, and 14 percent were not sure how it might have been released from a lab.

“The revelations in recent weeks give credence to the belief that the virus may have been lab-generated,” the pollster noted.

The pollster pointed to a Wall Street Journal story that claimed staff at the  Institute of Virology in Wuhan sought hospital care for coronavirus-like symptoms just weeks before the pandemic began in the city.

The Issue Is Divided Across Party Lines

According to TIPP Insights, the issue of coronavirus’ origins has always been divided across party lines.

In the recent survey, 32 percent of Democrats said coronavirus was made in a lab, 30 percent said it came from animals, and 13 percent said it’s a naturally occurring virus.

Conversely, 63 percent of Republicans said it was developed in a lab, 12 percent said it came from animals, and 8 percent said it’s a naturally occurring virus.

TIPP Insights noted that the issue has caused additional divisions among the American population amid the pandemic. 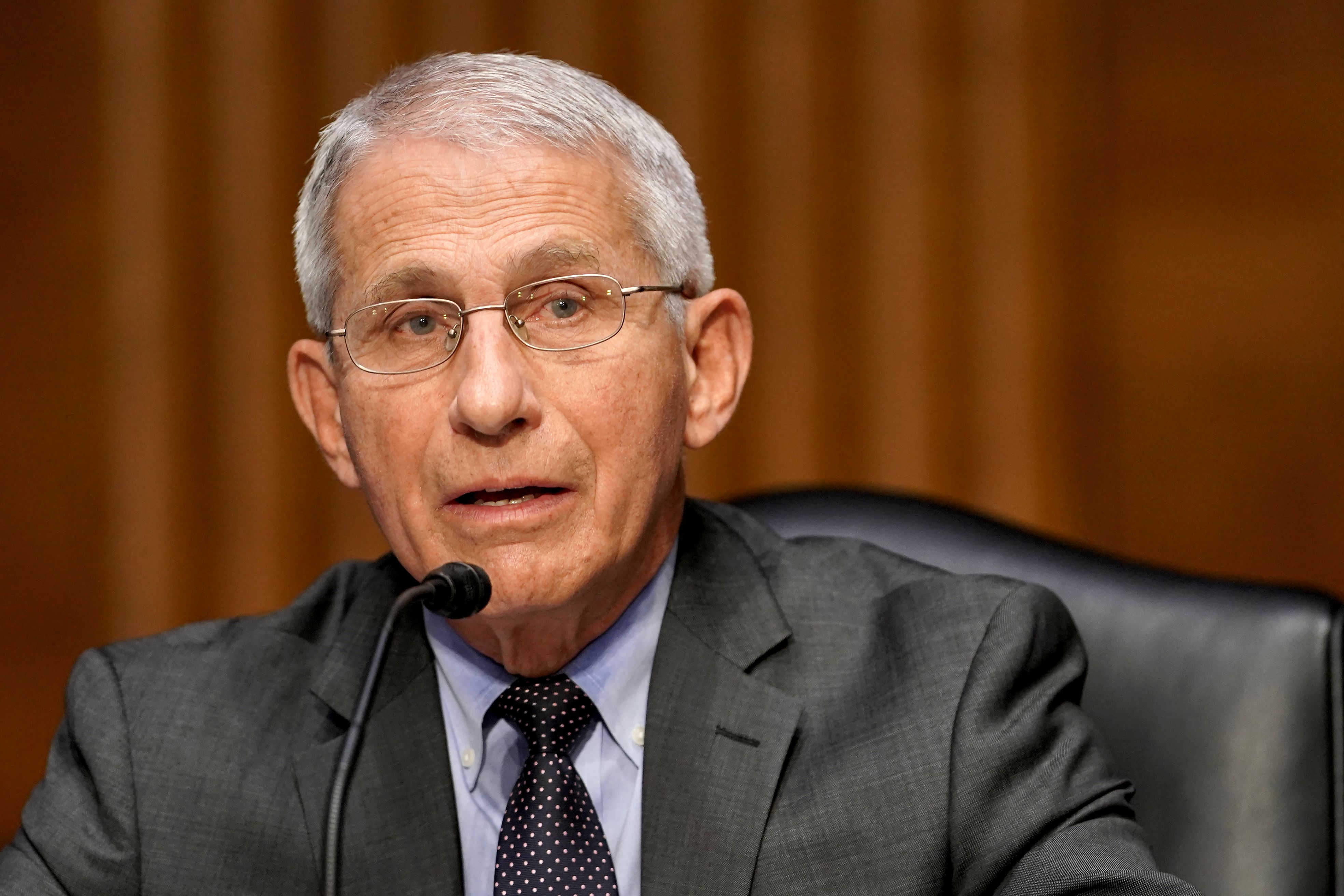 Anthony Fauci, the director of the National Institute of Allergy and Infectious Diseases and Joe Biden;’s chief medical adviser, recently supported a probe into coronavirus’ origins and suggested that it could have originated from a lab, The Hill reported.

“I am not convinced about that. I think we should continue to investigate what went on in China until we continue to find out to the best of our ability what happened.”

The comment fueled backlash from Republicans who noted his lack of public support for the theory in the past.

The Lab Leak Theory Has Been Suggested For Months

Although mainstream consideration of the lab leak theory has only surfaced recently, the possibility has been considered for months.

As The Inquisitr reported, biologist Bret Weinstein suggested in June of 2020 on The Joe Rogan Experience that coronavirus was continuing to look more like a virus that originated in a laboratory.

Weinstein pointed to “gain of function” research that adds capacity to a virus that is then purposely spread through creatures that are examined in a laboratory.

“And what happens is evolution. So there is a strong possibility that this virus was under study, that it was enhanced in the laboratory, and that we are dealing with consequences that are the result of that enhancement that make it more dangerous than it would otherwise be.”

Check your Android phone! These 5 popular apps must be deleted immediately

The Chase fans blast 'hopeless' Shaun Wallace over £90k loss 'How is he still a Chaser?'

The Chase fans blast 'hopeless' Shaun Wallace over £90k loss 'How is he still a Chaser?'