'Alien Raindrops' Could Uncover Secrets Of Other Worlds, Study Suggests

A new study in Journal of Geophysical Research: Planets studied “alien raindrops” on other planets and moons that could help in understanding other worlds far beyond human reach, EurekAlert! reported.

In particular, the study found that raindrops on other plants, while having different environments and chemical compositions, are strikingly similar in size to those that fall on Earth.

All of the raindrops examined in the study fell into the same size range in terms of radius: between approximately one-tenth of a millimeter all the way to several millimeters

According to the researchers, the findings could help scientists in their understanding of the precipitation cycles and climates of other worlds.

Raindrops Vary In Their Composition Across Planets

Although raindrops on Earth are made of water, they differ in composition across planets. For example, in Venus, raindrops are made of sulfuric acid, while on Neptune they are believed to be pure carbon diamonds.

As reported by American Scientist, diamond rain is currently just a hypothesis. Still, researchers have attempted to recreate the unique conditions of Uranus and examine whether diamonds form, which can prove difficult.

“In essence, we need to build a piece of a planet in the lab,” the outlet wrote.

Raindrops All Have Similar Maximum Sizes Across Planets 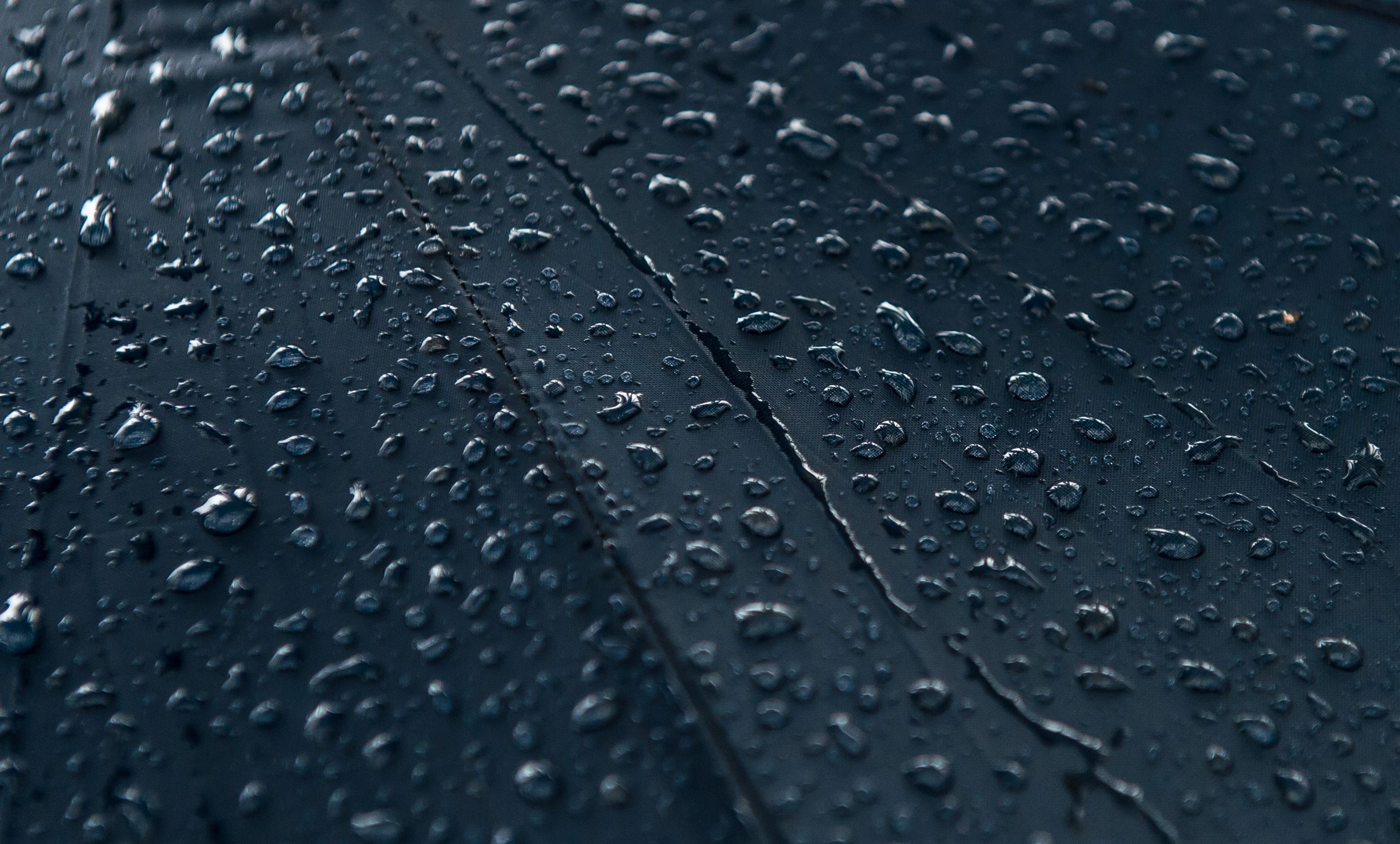 Across all of the planets surveyed, raindrops were found to have similar maximum sizes.

Kaitlyn Loftus, a planetary scientist at Harvard University and lead author of the study, spoke on the findings.

“There’s a fairly small range of stable sizes that these different composition raindrops can have; they’re all fundamentally limited to be around the same maximum size.”

The Discoveries Could Help Researchers Understand Other Planets

The findings of the study could help scientists better understand other planets by simulating their conditions. According to Loftus, precipitation is one of the key variables that determines the nutrient cycles and climate of other planets.

Tristan Guillot, a planetary scientist at the Observatoire de la Côte d’Azur in Nice, France, underlined the importance of being able to accurately simulate precipitation on other planets for interpreting telescope data.

“Now with instruments like [the James Webb Space Telescope], which hopefully will soon be launched, we will have the capability to detect really fine spectra of exoplanetary atmospheres, including ones that are quite cooler than ones we’re usually able to characterize, in which clouds and rain will occur. So these kinds of tools as they are developed will be very useful and important to interpret those spectra.”

Raindrops have long been the focus of scientists trying to better understand other worlds.

As reported by Syfy Wire, Titan is known to create raindrops in a particularly unique way: through methane that is released into the atmosphere by cryovolcanoes. From here, the methane drops to the surface of the planet and creates the moon’s lake.

The outlet noted that NASA’s Dragonfly quadcopter is set to explore Titan’s unique methane rain in 2026.

The moon is believed to go as long as 1,000 years without a drop of its methane rain.