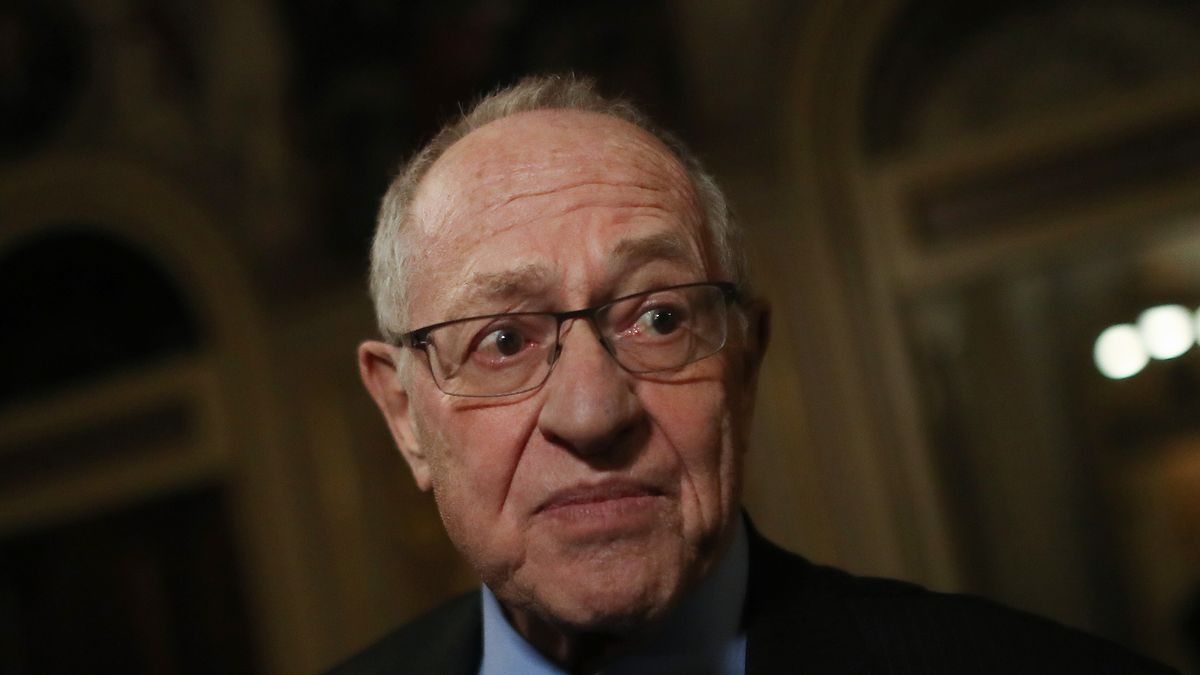 In an interview on Saturday, legal expert Alan Dershowitz defended former President Donald Trump and argued that public opinion should not influence the criminal justice system.

Dershowitz claimed that Trump was prosecuted for “made-up” crimes when former special counsel Robert Mueller investigated his alleged collusion with the Russian government.

To illustrate how public opinion allegedly influences the criminal justice system, Dershowitz pointed to the trial of former Minneapolis police officer Derek Chauvin, who was as recently convicted of second- and third-degree murder, as well as second-degree manslaughter.

According to Dershowitz, however, Chauvin is not guilty of murder.

“Everybody hates Chauvin; they’re right: he did a terrible, terrible thing, but he didn’t commit murder,” Dershowitz told Newsmax.

“He committed manslaughter, but because what he did was so terrible, people are willing, including judges and jurors to distort the law and convict him of something that the law doesn’t permit him to be convicted for.”

Dershowitz stressed that judges and jurors are influenced by public opinion, which should not happen.

“We’re seeing that all the time. Public opinion has too much of an impact on our legal system. And the public opinion can often be very, very one sided, and we have to protect against that,” he claimed.

The lawyer added that organizations such as the American Civil Liberties Union (UCLA) have “become partisan,” which means that “you can’t count on them to come in, if you’re coming in against people who they who they favor or people who they disfavor.”

Dershowitz — who defended Trump in his first impeachment trial — also argued that it has become commonplace for judges to overstep their jurisdictions and act in accordance with their own partisan interests.

The late Supreme Court Justice Ruth Bader Ginsburg, according to the legal expert, warned of this in one of her opinions.

“Just before she died, she wrote an important opinion saying that judges don’t have a roving commission just to do justice as they define it. They have to obey the law. Judges aren’t above the law,” he said. 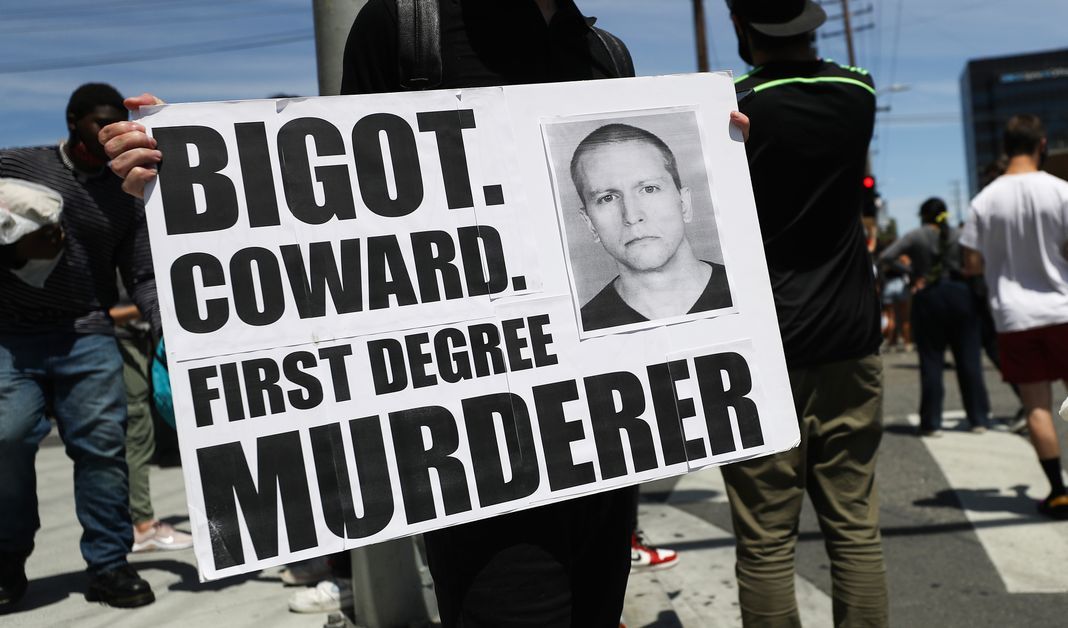 Polling suggests that most Americans disagree with Dershowitz.

A CNN poll released around the same time established that only 53 percent of Americans believe the Chauvin verdict is likely to change the American justice system for the better.

Vaginismus symptoms: What is vaginismus? Do YOU have it?