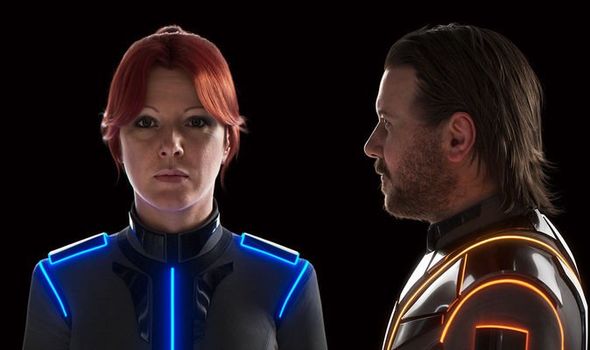 ABBA VOYAGE: Benny, Bjorn, Agnetha and Frida have released the third track from their upcoming album. If Just A Notion sounds like something they might have released in the 1970s, that’s because it is. The Swedish stars have explained how they breathed new life into a long-lost song.

Elvis: Beautiful co-star whose kisses made The King blush made a shocking choice